Weird one the last few days.

This reminds me of 2019 but in the reverse, it was 1 hour to midnight I got hit with that sure and sudden stomach feeling, 'am a gonna puke, an hour later, it was the other way round, and then that was it for at least 2 weeks with the first week in bed, thought it was the flu but never felt as bad as a flu but 80% without the sore muscles, but lots of sweating n’stuff, but never bad enough to need to go to the doctor, then there we lingering symptoms that went on for months (like vertigo, never had it before, had it for months, then it stopped), which I didn’t even associate with the January spell, but in hindsight, very probably connected and probably other things, like strange fatigue.

Now once again, one hour to midnight I think it’s the reverse, feels like the body is finishing up something I’ve had for a few days and possibly weeks.

I can’t even say it was one thing, sense of a snot, kinda, but no progress, headache one day, then next day twinges in legs but nothing, a weird ouch here, a sensation ouch there where I never felt anything before, poor/variable mood, brain fog, blank, morning ugh who am I, random midday sleep, nothing very fixed or tangible, a meandering run of nothing in particulars, but something is up, cause apart from a few hours of unplanned sleep and brain blankness that is the sum total of the disruption.

I kinda think I’ve had something since mid December, that kind lulled a bit and then reared up recently, that weird shivering event out of nowhere at night a week or so ago. Odd things that were not preceded by a decline of health and then a recovery curve.

Designed in a lab eh - so was that the OMG variant the counter, am I upgraded now against my will with some synthetic inoculating tech ready for the new world to come? 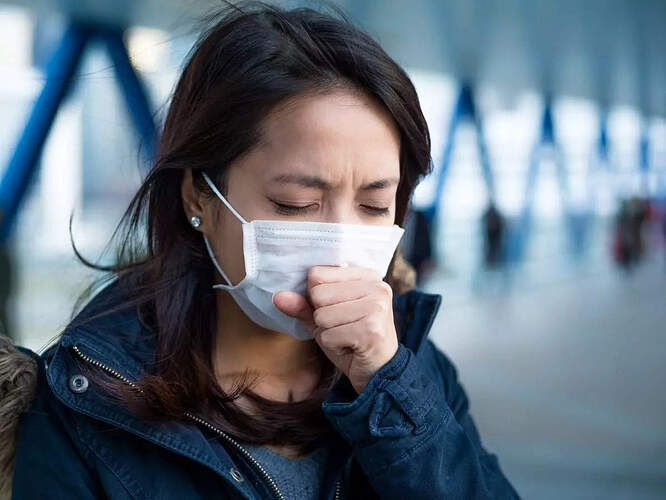 Are Delmicron symptoms different from Omicron or other COVID-19 variants? |...

A Delmicron infection takes place when a person is co-infected with Delta as well as the Omicron variant. It can occur in the form of a reinfection, which although rare, is a possibility for people negligent of safety measures, as per experts.As of...

Delmicron has been referred to as a combination of the Delta and Omicron variants.

BBC starting to wind down the fear factor (at long last!) 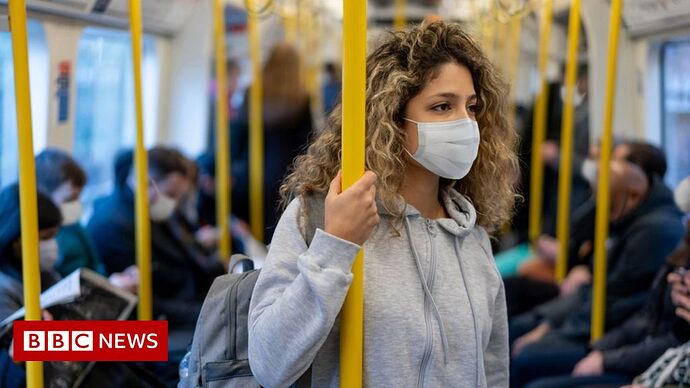 Omicron stats are huge, but look beyond them

A difficult month lies ahead, but the evidence points to this wave being different from ones before.

Leana Wen is writing for the Indo now!!! 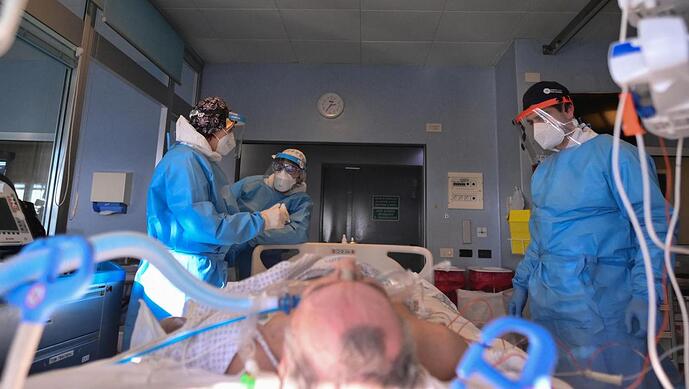 Want to catch Omicron variant and get it over with? Here’s why you really...

Many people have asked me the same question in recent days: If Omicron is a milder variant, and contracting it provides additional immunity, why not get it over with? 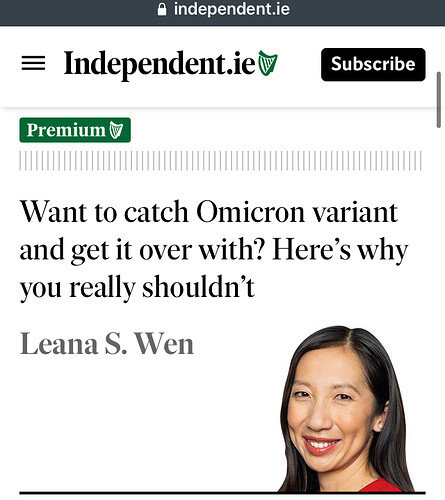 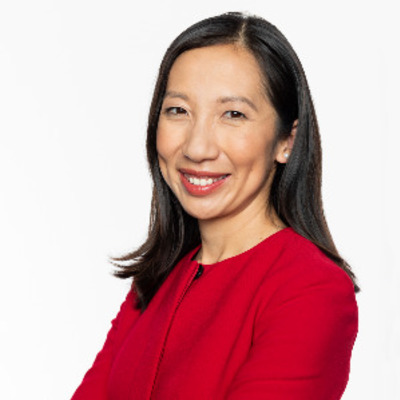 Dr. Leana Wen is an emergency physician, professor of health policy and management at the George Washington University Milken Institute School of Public Health, and an op-ed columnist for the The Washington Post, where she anchors a weekly newsletter...

in 2019, dr. wen was named one of time magazine’s 100 most influential people

And let’s not forget… 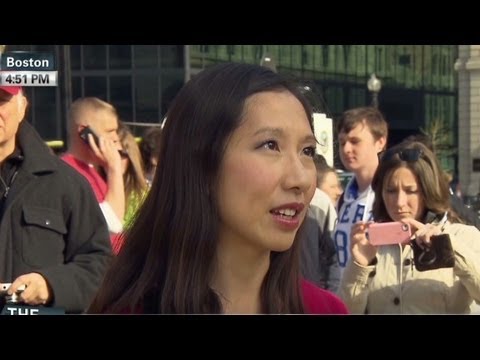 She says that as if people have a choice!
Omicron will visit you when it wants to.

This typifies what has happened over the past 2 years; you have been deliberately manipulated, scared and driven to do what you were told and take the actions you were meant to take, without feeling forced.

It makes my heart break at the suffering and harms that resulted. 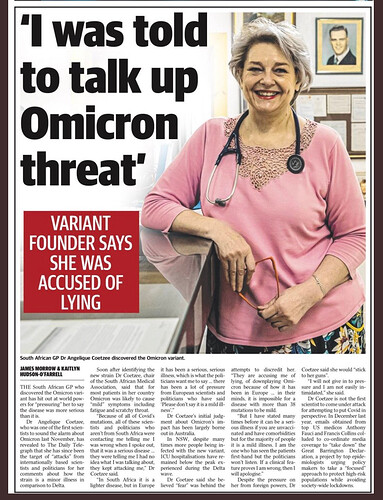