Interesting, brings to mind this 2018 drop.

[Man Shoots Self in Front of White House]

A demonstration was made today in front of the WH.
It showed they can control ‘innocents’.
It was a direct THREAT.
This is not a game.
The MSM is creating emotional conflict.
This destabilizes certain minds to become suspectable to outside control.
What you SEE is 2%.
The WAR is REAL.
These people are SICK.
Watch the news this week.
Q

… but can spell suspectable.

… but can spell suspectable.

Ok. I should have said Q either can’t spell or doesn’t know the word susceptible, or where to use it.

Amazing this is still up on YouTube, doubt it will remain for long and this is even a less pleasant viewing experience if you thought the previous one was disturbing.

Watched it a few days ago and it is extremely grim viewing. Just threw my VHS cassette copy of Big in the garbage. 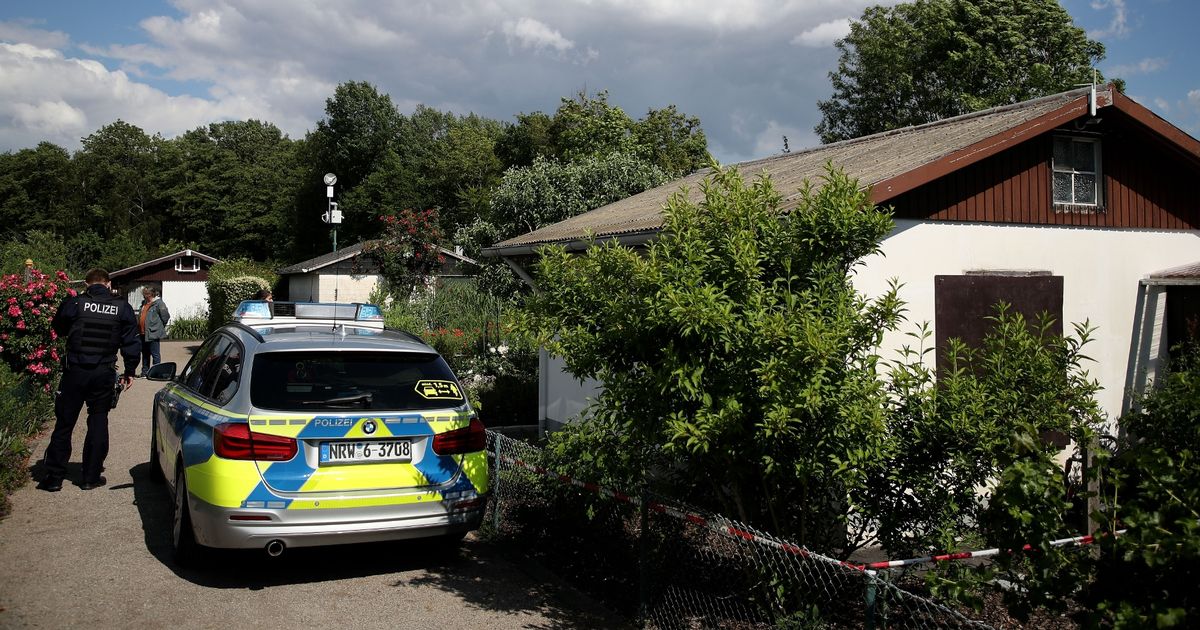 Eleven people have been arrested in three German states over the alleged abuse of 5, 10, and 12 year-olds. Their victims were drugged, then seriously abused for hours at a summer house.

A study conducted by the University of Hildesheim has found that authorities in Berlin condoned this practice for almost 30 years. The pedophile foster fathers even received a regular care allowance.

Helmut Kentler (1928-2008) was in a leading position at Berlin’s center for educational research. He was convinced that sexual contact between adults and children was harmless.

…Helmut Kentler (1928-2008) was in a leading position at Berlin’s center for educational research. He was convinced that sexual contact between adults and children was harmless…

… The researchers found that several of the foster fathers were high-profile academics. They speak of a network that included high-ranking members of the Max Planck Institute, Berlin’s Free University, and the notorious Odenwald School in Hesse, West Germany, which was at the center of a major pedophilia scandal several years ago. It has since been closed down… 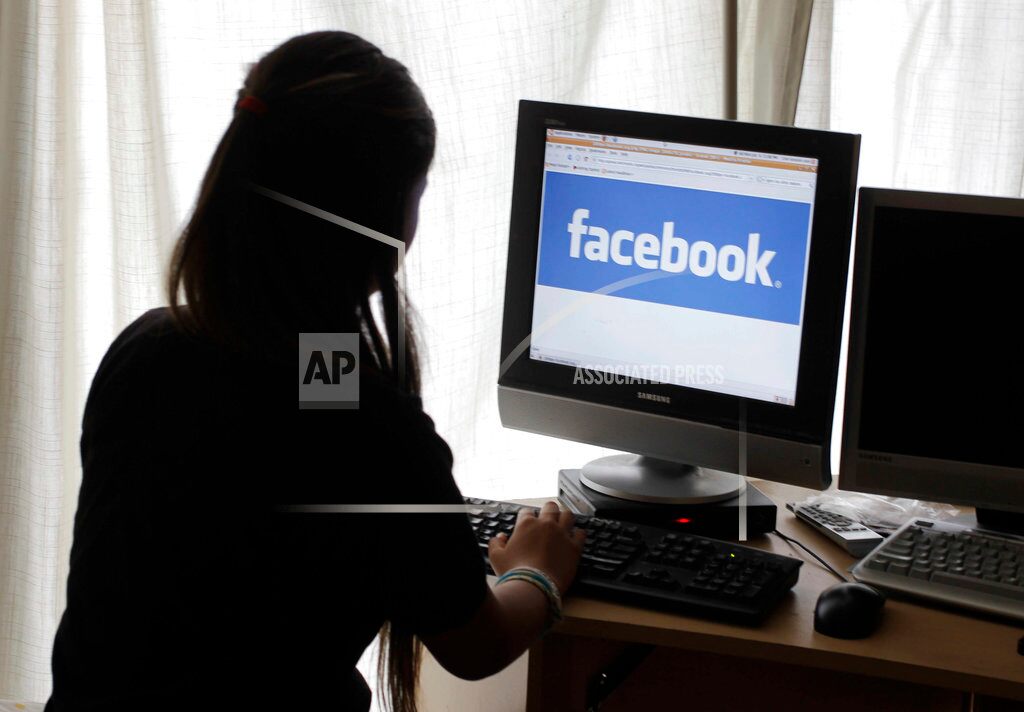 Facebook is under fire for publishing a stomach-churning survey that asked users whether pedophiles should be allowed to solicit “sexual pictures” from underage girls. 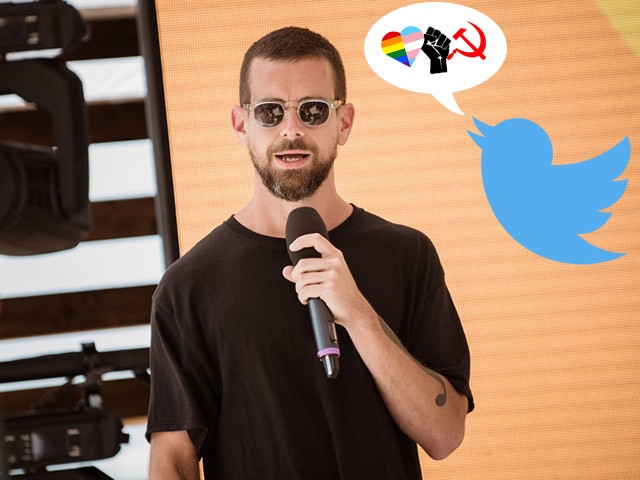 In the past week alone, it was reported that Twitter has suspended journalist Andy Ngo for tweeting inconvenient facts about the purported "epidemic" of transgender deaths, and undercover journalism organization Project Veritas from running...

Germany is investigating some 30,000 suspects as part of a widening probe into a pedophile network in the western Bergisch Gladbach region, authorities said Monday. The cybercrime...

Sporting a Deltan look on her twitter profile and on foot of the Ghislaine Maxell arrest, Rose McGowan calls for the heads of Bill Clinton and Prince Andrew.

BREAKING: Rose McGowan calls for the arrest of Bill Clinton and Prince Andrew

Rose McGowan, best known for taking down sexual predator Harvey Weinstein, is now hoping that the likes of Bill Clinton and Prince Andrew are the next two prominent figures to face justice, having called for their arrest.

I hope Epstein made videos There have been suggestions that Epstein made secret videos of all the men who had sex in his houses and planes. I hope he did and they are all revealed, because they will prove I am not among them. I hereby waive any right of privacy in Epstein videos.

Wonder will Ghislaine Maxwell mysteriously commit suicide (with two gunshot wounds to the head?) in the coming days or weeks.

Hopefully it’s not another damp squib like the Epstein debacle.
I very much want to see these parasites get exposed for what they are. 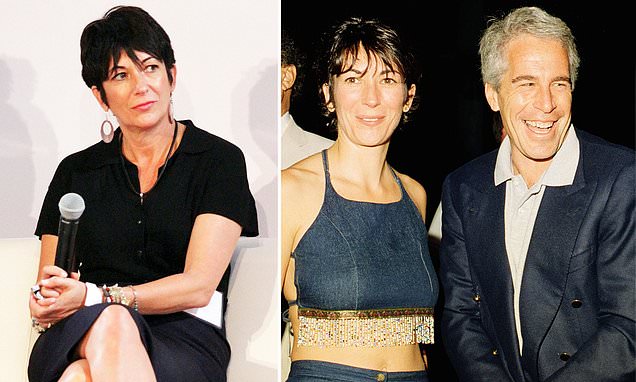 New York state financial regulators said that Deutsche Bank has agreed to a $150 million penalty related to the bank’s lack of oversight in dealings with accused child sex trafficker Jeffrey Epstein, a now-dead investor, as well as with two client banks…

Accused child sex trafficker Jeffrey Epstein was a former friend of Presidents Donald Trump and Bill Clinton, as well as of Prince Andrew.

New York state financial regulators said that Deutsche Bank has agreed to a $150 million penalty related to the bank’s lack of oversight in dealings with accused child sex trafficker Jeffrey Epstein, a now-dead investor, as well as with two client banks…

Indeed he was convicted and registered as s sex-offender back in 2008, perhaps it’s bad journalism or intentional mis-direction. I don’t know as I have not compared to reporting of other outlets.

It does seem to be in the context and tailored within the framework of the more recent charges just before he died, but perhaps it’s a subtle play at causing some doubt and confusion.

/u/maxwellhill the Reddit account with the 8th most link karma of all time, powermod of frontpage subs, first account to reach a million Karma, is/was operated by Ghislaine Maxwell.

https://www.reddit.com/user/maxwellhill - Moderator/Lead Moderator of many huge subs like r/worldnews and r/technology

Spread the word before this all gets taken down.

Edit: Apparently people care about internet points a lot so in case it wasn’t obvious, this is a collection of stuff from several anonymous threads that popped up today, I just collated it. Do not credit or plan to assassinate me

As quick as you like vice are on it. 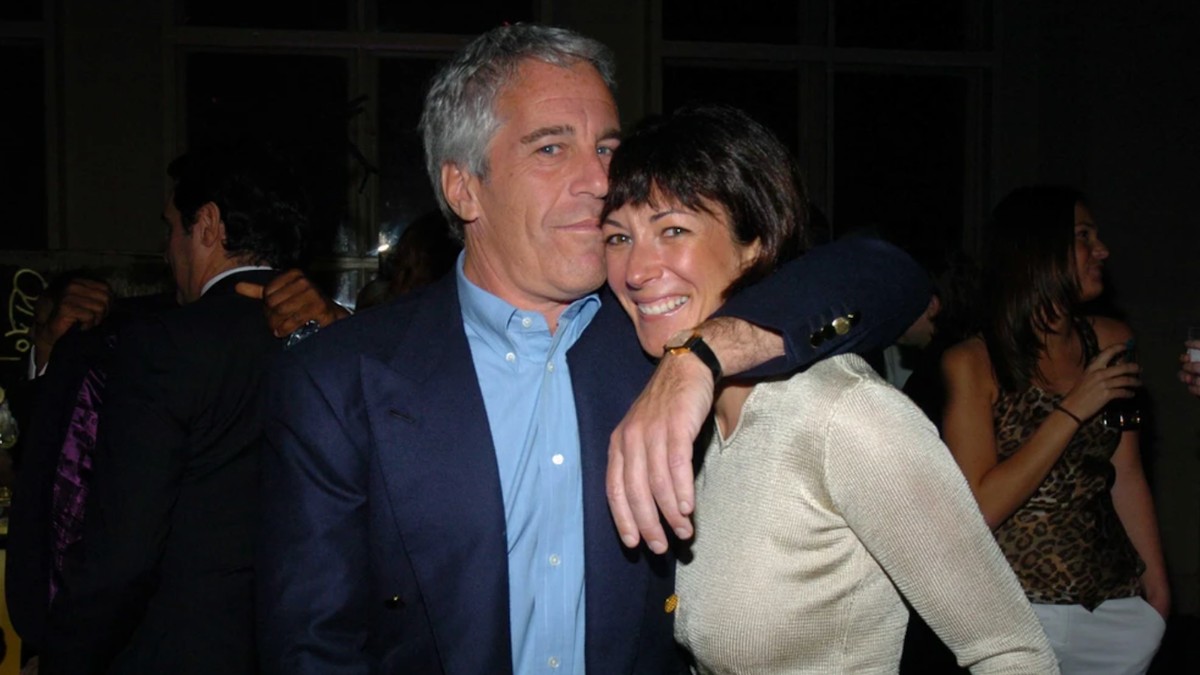 The baseless "MaxwellHill" conspiracy shows how companies have failed to protect random users who have somehow become the subject of social media frenzies.

And yet for some reason that user still hasn’t posted since Maxwell’s arrest…10 days now.

It’s not all about Epstein, although obviously latest episode is heavily on the topic given arrest. More on Epstein topic in earlier episodes.

A good episode I’d recommend on other topics is #74

Wayfair story explodes across the net.

…On July 10, the American e-commerce company Wayfair began trending on social media over child trafficking allegations. And shortly after, people began discussing the probability of Jeffrey Epstein co-conspirator Ghislaine Maxwell tipping off authorities about the company. The reason? A recently emerged photo of Maxwell with the alleged ‘president of operations’ for the company, a man the internet has called ‘Bill Hutcherson’.

As reported previously by MEA WorldWide (MEAWW), allegations against Wayfair are part of a conspiracy theory that emerged on Twitter when users noticed the brand was selling the same product at different prices, with names of missing children written next to them. Items such as high-priced cabinets and throw pillows priced at nearly $10,000 to $12,000 and $9,000 were listed on Wayfair’s website alongside names of children, particularly girls, who have been missing for a while now. While the outlet has deleted all the alleged listings and also denied the claims, it didn’t take long for people to link them to Maxwell who was recently incarcerated for being actively involved in convicted sex offender Epstein’s pedophile ring.

Did Ghislaine Maxwell tip off authorities about Wayfair? Photo with firm's...

For example, the OP in below reddit thread, is claiming to replicate the SRC search as outlined when discovered in the video posted back in April on this thread.

Reddit is choc-a-bloc with threads on the subject as are other platforms.

No Bail for Maxwell. 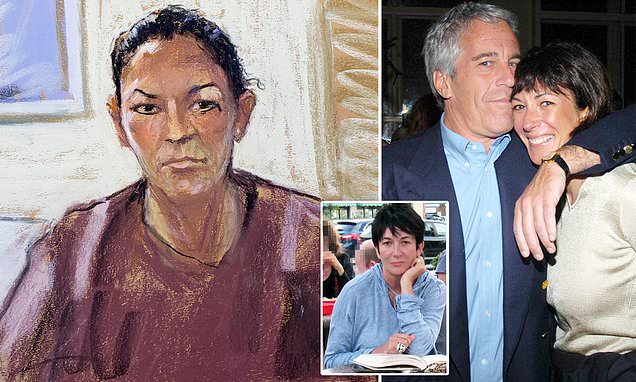 Ghislaine Maxwell pleads not guilty as she fights for $5M bail

Ghislaine Maxwell, 58, was denied bail on Tuesday as a judge ruled she must stay locked up until her trial in July of 2021. She is being held at the Metropolitan Detention Center in Brooklyn.