The entertainment industry mingles with politicians too often for my taste. There was Fear & Loathing Venezuela, where Ghislaine Maxwell owned a compound at La Orchila. Musicians Chris Cornell and Chester Bennington were about to expose some of their friends and acquaintances. The people they were exposing participated in the same human trafficking rings involving Jeffrey Epstein and James Alefantis. Chris (Soundgarden, Audioslave), Chester (Linkin Park, Stone Temple Pilots), Anthony Bourdain (CNN) and Avicii (Top EDM DJ) were supposedly working on a documentary called the Silent Children.

Kurt Cobain, Nick Drake and Ian Curtis were also working on producing this one.

Bob Saget Dead today (supposedly on a Corey Feldman list) a comedian they say, never heard of him, but wtf is this for a tribute show or something… - "BOB SAGET WHO RAPED AND KILLED A GIRL IN 1990"

The way stuff just appears now, whatever it is.

Could have been spliced in as a joke, a bit of satire eh.

Note: That Doctor Sleep clip, ffs, you might have to skip.

However, an iInteresting collection and compilation of what others had noted, especially that 2005 weeds clip.

ADRENOCHROME: How many times must they show you in movies and TV it is real?

Time after time after time they tell us what they are doing to children and we can't see it. Look at Tom Cruise. That is only one example of many. Source: Learn Something New Today. More videos you may like: Greg Reese: Pedophile Loving Judge Appoi… 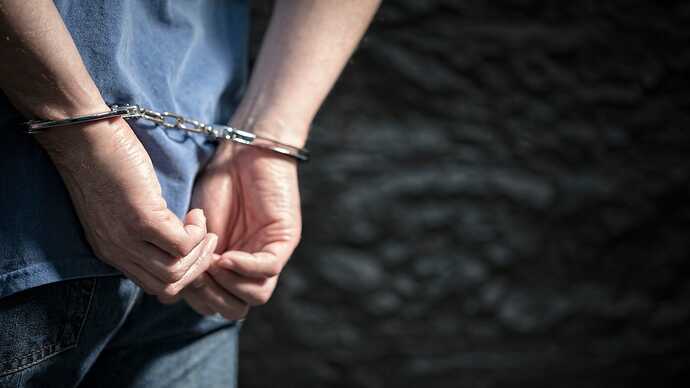 Europol announced that more than 130 possible human trafficking victims were also identified in the weeklong operation in June.

The Spanish fashion company said it's sorry for the "unsettling documents in our campaign.”

Cremaster and the dancer with the missing leg, suddenly makes sense now.

It was interesting to watch when that came out at the time, how no one in the “art world” was able to spot it was based on masonic initiation rituals and so unless they did their research and even then it might not have connected, and people watched it all the way through, paining and killing themselves to dig it or get it, or find some value or worth in it, trying to explain the absolute waste of time and space they just encountered, trying to make it work in their heads when the only excusable reaction was to vomit, if you did not have the self control to stare the sickness straight in the eyes.

I wonder did this telegram get that moving or was it afert the fact:

Symbolism will be their downfall.

Here is the unroll of that tweets: 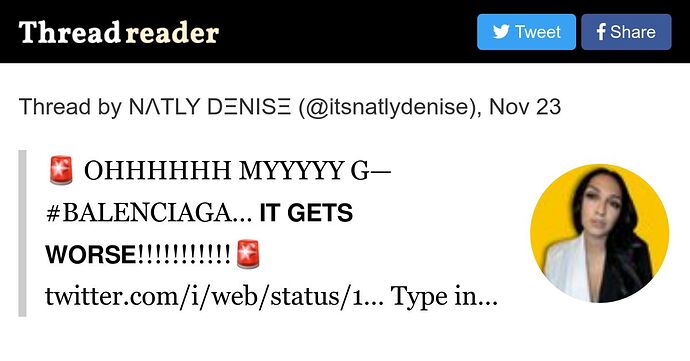 While I’m not familiar with this artist at all behind the Fire from the sun images.

I am gonna say they are either working from life or photos derived from a photo shoot, either or all requires real children to achieve those images, adults and possibly also body parts, or something to place hold for them (movie props) - the anatomy and dynamic weight of the figures is too good to be otherwise IMHO.

Remember you are dealing with an Art world totally lost, where creators are conditioned to create literal shyte and the audience is told the literal shyte has value and no one question any of it because LARGE SUMS OF MONEY overides all.

Also I have no idea re the Catoon Network video.

That kidz is how you launder your Satanism and subversion of creation
in plain site an get the kidz to join in without the parents ever knowing! 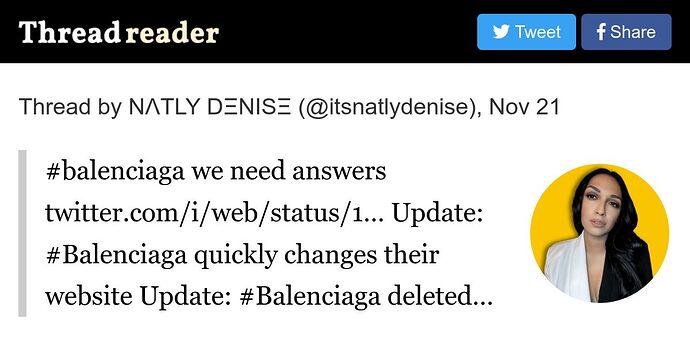 The late Andrew Breitbart posted this several years before Pizzagate:

For sure art world is a joke.
Here is the Guardian with a scathing article on Hunter Biden’s painting/laundering enterprise. 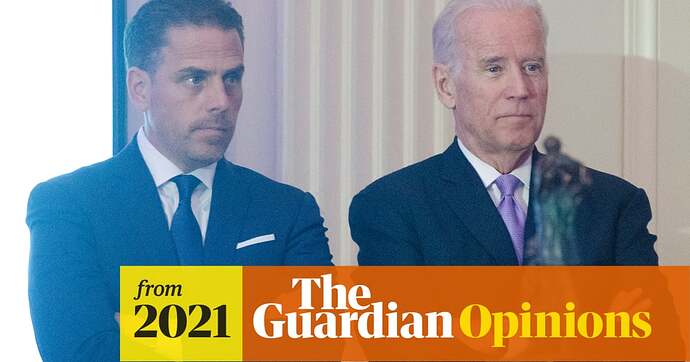 He’s not an established artist – or critically acclaimed. Yet his works are apparently being sold for surprising amounts

And if you really think that Hunter’s paintings earned their price tag on artistic merit alone, then I have an overpriced painting of a bridge in Brooklyn to sell you.

It’s like the Bidenss have agreed to prove all rumors and speculation on multiple topics true, as part of a grand public information exercise. 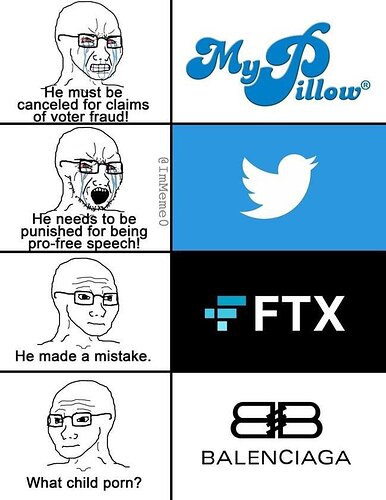 They all knew Hunter Biden was a piss artist
But a shit artist as well??