Didn’t hear about any of Mr. Blumenthal’s claims on Six One over the years. Strange.

The drums are beating…

US Secretary of State Mike Pompeo made a surprise visit to Baghdad over concerns Iran "is escalating their activity." The visit saw Pompeo skip a trip to Germany where he had been due to meet Chancellor Angela Merkel.

What ever it will be, expect it to be repeated by the media over and over. More times than “Brexit”.

Modi at it again

What happened in Kashmir and why it matters

India is re-defining its relationship with Kashmir after seven decades. Here's what you need to know.

Trump pulls US troops out of northern Syria, seemingly giving Erdogan the green light to go on the offensive against the Kurds of the Syrian Democratic Forces. (Smacks of when US ambassador Glaspie infamously did the same with Saddam in 1990). Then he says he will obliterate the Turkish economy if they attack.

Trump has commercial interests in Turkey himself, so there may be a conflict of interest. However, he may not be needed if the dip in the lira over the last two days is anything to go by. Turkey has been operating a crazy policy of stimulating growth through credit expansion, borrowing way beyond its means in largely dollar denominated debt. A commentator from Chatham House last night reckoned that if the lira goes to seven per US dollar (currently at six), the Turkish economy will be destroyed.

As well as being utterly immoral, the latest in a long line of US betrayals of the Kurds is turning pretty counterproductive. Not only have hundreds of IS members and sympathisers escaped from Kurdish control, the Kurds are now forced to ally with Syria – and thereby Russia – to save their own skins. The most amazing thing is that the Kurds trusted the US enough to take part in the Syrian Democratic Forces offensive against ISIS, given the history of betrayals. But I don’t think anyone has quite rubbed their noses in it quite so much as Donald Trump with his cuntish remarks about them not being around for Normandy.. The Kurds have lost nearly twice as many troops fighting ISIS as the Americans did on D-Day.

Trump made the correct decision to pull out of Syria and of course the corrupt mainstream media will do everything possible to make him look bad. Next he should withdraw his support of the Saudi genocide in Yemen but we all know that’s not going to happen.

"The US 'withdrawal' is not a withdrawal, it is a prelude to a bigger conflict which benefits the globalist cabal..."

As well as being utterly immoral, the latest in a long line of US betrayals of the Kurds is turning pretty counterproductive. Not only have hundreds of IS members and sympathisers escaped from Kurdish control, the Kurds are now forced to ally with Syria – and thereby Russia – to save their own skins. The most amazing thing is that the Kurds trusted the US enough to take part in the Syrian Democratic Forces offensive against ISIS, given the history of betrayals. But I don’t think anyone has quite rubbed their noses in it quite so much as Donald Trump with his cuntish remarks about them not being around for Normandy.. The Kurds have lost nearly twice as many troops fighting ISIS as the Americans did on D-Day.

I’m a bit slow getting to this and still getting my head around this, but might I raise a statement for the sake of an analogous point of information, one oft read or heard pertaining to advertisements for stocks and investment type products:

Past performance is no guide to the future

So, you might want to sit down for this, but believe it or not the mainstream media is behaving in a way that seems somewhat untruthful.

Lies, Newsweek and Control of the Media Narrative: First-Hand Account

A mafia runs editors. Freedom of the press is dead. Journalists and ordinary people must stand up.

I’ve read reports here that the US military plane shot down in Afghanistan yesterday had CIA Iran Chief Michael D’Andrea on board.

There are a lot of Videos on twitter of a downed private plane with US military markings on it but who knows?

With little habitable land, deepening poverty and dwindling supplies of water, the future looks bleak. And there is no sign of a slowdown.

Egypt’s population crisis is amplified by its unforgiving geography: 95 percent of the population lives on about 4 percent of the land, a green belt roughly half the size of Ireland that follows the Nile as it snakes through the desert then fans out into the lush Nile Delta.

If unchecked, the population could reach 128 million by 2030, officials say.

The Egyptian economy must be amazing, with so much population growth how could it not be, I do hope that right thinking people in this parish don’t read the article, if they find out that its possible to fit 100 million poeple into a land area half the size of Ireland, Allah only knows how wide the clowns will open the doors

Strange that Deco and NYT think Egypt should slow its population growth, but its bad for the US to do the same

Yet again China is trying to gain the high ground in the disputed border regions between the two countries.

odd to see the story in the “technology section” of the website?

China is fighting a headline-grabbing war of words with Australia and the US, while quietly amassing troops and weapons on another contested front.

China’s added a new international border crisis to its growing list. The South China Sea. The East China Sea. Taiwan. Hong Kong. Now there’s serious trouble brewing with India.
Punches have been thrown between rival border patrols.
Each insists the other had strayed on to their side of the mountainous dividing line between the world’s two most populous nations.
Both sides have responded by massing troops and equipment in the area.
Neither side wants to stand down.
Exactly what is happening in the valley remains uncertain.
Neither Beijing or New Delhi have yet issued an official communique on the evolving crisis.

You mean the India / Tibet border.

Technically correct, but when was the last time Tibet was recognised an an indepentent country?
Hong Kong is becoming the next Tibet, as US now considers it Part of China.

The US secretary of state says the territory no longer merits special treatment under US laws.

Ah I was only blowing off steam.

It’s just sad to see the dictatorship creeping ever outwards.
But they manufacture stuff cheaply so we’ll all ignore it.

I did travel in both countries and the fear they have of a uniform or authority is unsettling.

US accuses Hezbollah of stockpiling weapons and ammonium nitrate across Europe

US looking for support for war with Iran/Hezbollah 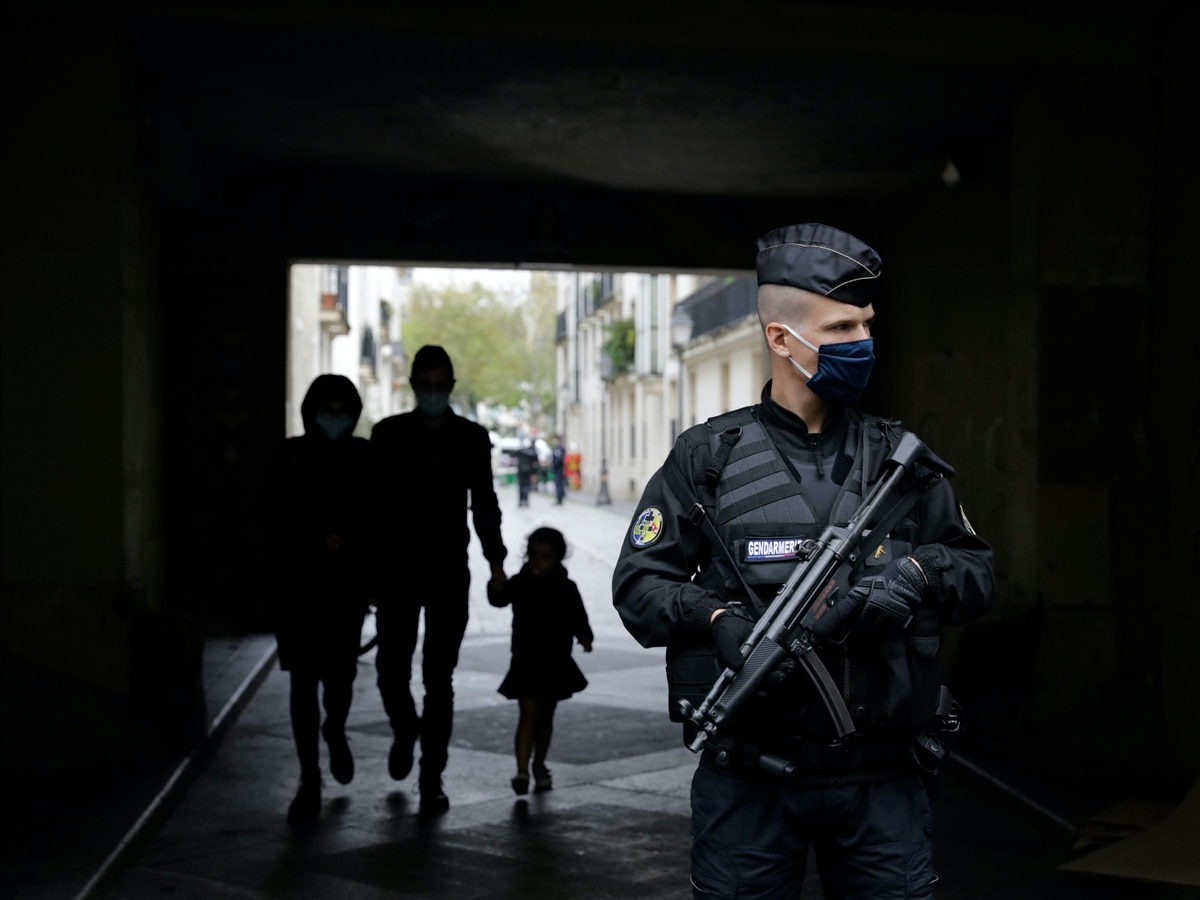 Two people were injured outside the former offices of a satirical newspaper.

A double stabbing outside the former Paris offices of a satirical newspaper where dozens were killed in 2015 is an “act of Islamist terrorism”, France’s interior minister has said.

Two suspects were arrested separately shortly after the stabbing in which two people were wounded.

The main suspect had been arrested a month ago on the steps of the Bastille Opera, not far from the attack site, for carrying a screwdriver but was not on the police radar for Islamic radicalisation.

The interior minister said the young man arrived in France three years ago as an unaccompanied minor, apparently from Pakistan, but his identity was still being verified.

Donald Rumsfeld has merged with the infinite, RIP Donnie you disgusting lump of shit

People dancing in the streets of Iraq, week of mourning announced in Israel