Yea… we all know the truth.

The wrong Clowns left the building.

With Duffy’s Circus now returning to touring after more than 500 days of closure, the family-run business is struggling to find recruits.

“Because all the circuses in Europe and in England have been up and operational for the past six months, that huge pool of EU artists are already back at work and up until last week we haven’t been able to even get visas issued for non-EU artists and entertainers,” Mr Duffy said.

“That’s why we’re trying to reach out for any of our folks at home who feel that they can give it a go.”

Exactly how the Crown did it the last two times. Exactly.

It can’t beat the Clown shortage, but almost as bad is the shortage of water in Ireland in October 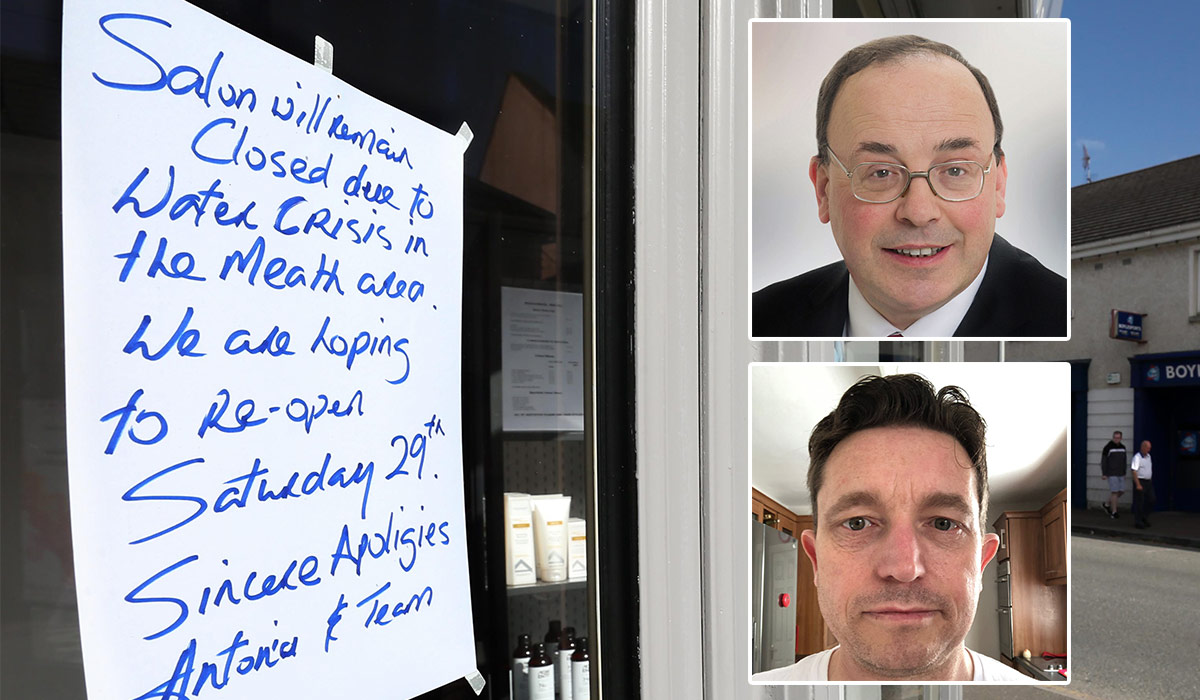 The people of Enfield, Co Meath are 'powerless' in their fight for a straight answer from Irish Water about water shortages.

We have problems in Longwood, Ballivor, Clonard, but the worst is Enfield,’ he continued.

‘The problem is down to lack of capital investment, what I get from Irish Water is that the long-term solution is that for Enfield and Ballivor at least is bringing water from the Shannon and those systems being added to the Dublin system.

‘But there isn’t even planning started yet on bringing water from the Shannon to Dublin, but that seems to be the big one.’

Have the petrol queues in Southern England given up and gone home yet. Haven’t heard much in a few weeks. Considering Brexit caused it all you know, it was sorted pretty quickly.

Latest update I could find laments Fuel tanks at just 27 per cent full in London when the average would be:

In early 2020 - before demand was affected by coronavirus restrictions - stock levels averaged 43 per cent. 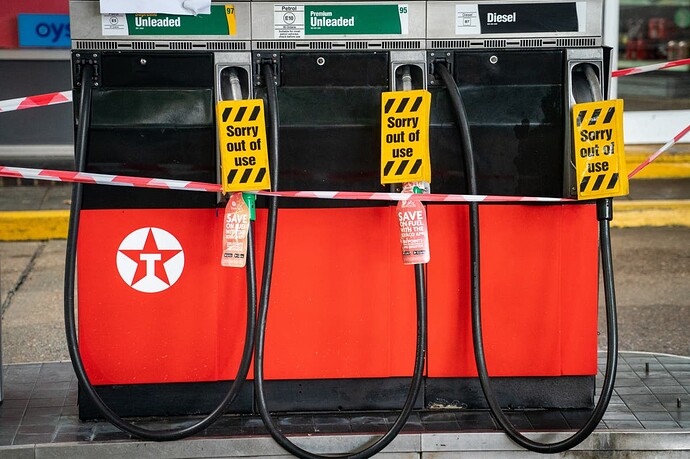 Petrol station storage tanks were an average of just 27 per cent full in London on Sunday as the country recovers from the fuel crisis.

Self fulfilling prophecy, same as the “great toilet paper famine” last year.
All that happened was that the stock was moved from retailer to end user at a faster rate than the supply chain could cope with.

Drivers are probably topping their tanks daily instead of letting it drop to about 1/4 full before refuelling, as they normally would.

Two of the most popular models the Ford Fiesta and Ford Focus have big waiting lists, like most new cars.

Automotive News reports that only preconfigured models can be ordered until further notice thus leaving customers with at least some chance of getting a new Focus or Fiesta. A Ford spokesperson told Automotive News Europe’s sister publication Automobilwoche that the manufacturer currently has delivery times of up to 12 months for some of its models and disruptions in the supply chains and production don’t help the situation.

“We closed free order availability for our dealers on the Ford Focus and Ford Fiesta, among others, some time ago,” the spokesman confirmed to the publication. “However, we are offering available production volume to our dealers in the form of pre-specified units based on customer demand.”

The waiting times for the Focus are extremely high at this point. Ford announced in June this year that production at its Saarlouis plant in Germany will be significantly reduced after the end of August, thus adding more stress to the Focus waiting list. Markus Thal, the head of the works council at the factory, said orders currently being processed would likely be delivered in the spring of 2023. Ford forecasts the annual production capacity of the plant will go down from about 195,000 units originally planned to just about 117,000 in 2022.

Supposedly you will wait at least 12 months for most new electric cars at this stage.