Three people have been killed and others have been injured in a shooting in central Paris.

Authorities have arrested a 69-year-old man, who Paris prosecutor Laure Beccuau said had recently been freed from detention while awaiting trial for a sabre attack on a migrant camp in Paris a year ago.

He was convicted in June of committing violent acts with a weapon in 2016, and had lodged an appeal.

Images broadcast on French news networks on Friday showed a white man, a French national, wearing a grey top and scruffy white trainers being led away from the scene, his hands cuffed behind his back.

I would wager there are many tens of thousands of European men who are at least having thoughts about doing something like this-how many will act on them is the question.

see how quickly they can announce the suspect as being white, european, in this instance

No candle lit vigil in reaponse? 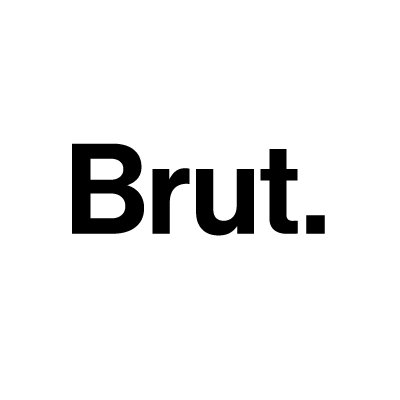 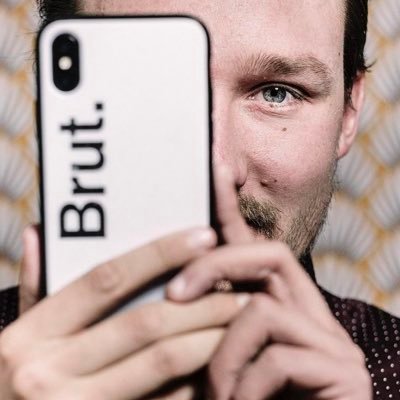 Guy is a retired train drive. So a solid CGT guy. The Communist Trade Union.

Sounds like the shooter was attacked and robbed at home by a burglar about 8 years ago. Who he stabbed when trying to defend himself. He was charged by the magistrates and prosecuted. For stabbing the home invasion burglar. The burglar getting off scott-free. He was charged with a serious criminal offense a few years ago because he slashed some tents put up by illegal immigrants in the streets. The criminals so beloved by the mayor, Hidalgo. That was the “anti-immigrant” attacks

No name yet for the perp, which is unusual, but there are rumors kicking around that the guys actual ethnicity will not fit the “Anti-Racism” Industry narrative. Which might account for the delay. Many margrebs and ME men look “white” to witnesses. We will soon find out just how white French he is. 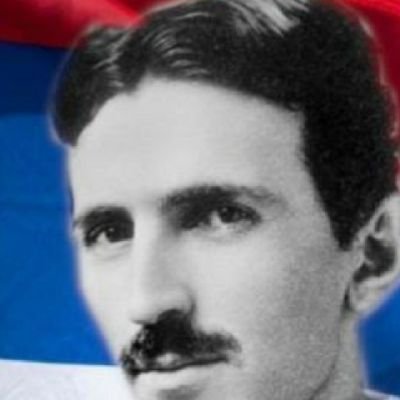 According to comments in Le Figaro and elsewhere the guys name is William Mehmet. And the utterly bizarre and unprecedented not naming of the perp in the French media, he is probably a Muslim Turk.

Hence the attack on Kurds. And the fact he has just been released from direct police custody to a secure psychiatric facility for “evaluation”.

Good to know that Turkish Muslims are now “White Supremacists”

Good to know that Turkish Muslims are now “White Supremacists”

Well if Kanye West is a white supremacist, why not some random Turk