Peter Mathews is an Irish banking expert with a career in Irish banking dealing with NAMA type non-performing loans. He highlights in this video some of the many problems with NAMA. 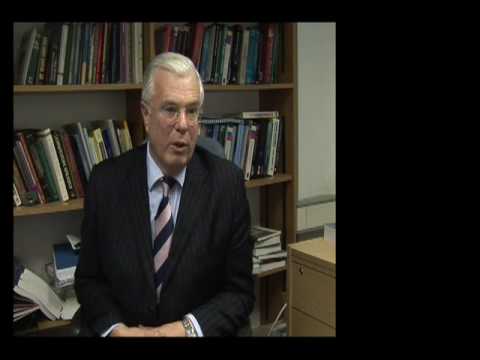 The semi-random estimates are coalescing on a risk level of 25 bn for NAMA… excluding admin costs.

Another voice of reason and inherent authority. I suppose Lenihan will ‘absolutely reject’ his analysis too.

I think I am a banker.

There’s a whole gaggle of Greens-against-NAMA videos up, of which this is one:
youtube.com/user/GrAgNAMA#p/u

(Full disclosure: I’m in one.)

There’s a whole gaggle of Greens-against-NAMA videos up, of which this is one:
youtube.com/user/GrAgNAMA#p/u

(Full disclosure: I’m in one.)

(Whoever uploaded the videos fucked up the aspect ratio!)

NAMA locks in daft planning permissions granted during the bubble-era …

(de-zoning costs the taxpayer “long-term economic value” so these dodgy zonings are likely to stay in place).

How ironic that it is the Green Party who cement FF’s legacy.

Its really starting to highlight the core schism in the Green Party that between its 2 Cabinet Ministers (oh yea Trev too) and the rest of the party.