Afaik, these are the docs Pfizer wanted locked up until 2075, but are being continually released due to US court granting a FOIA request.

1st off the blocks. (PR 101: get your message out there before the other guy.)

False claims which misinterpret an FDA report linking more than 1,200 deaths to the Pfizer COVID-19 vaccine have been shared on social media.

Not looked into any of this, but it seems according to this hastily released article our very own self appointed defender of the science is on the case.

Responding to the false claims circulating on social media, Irish cancer researcher Dr. David Robert Grimes tweeted: “Why is Pfizer trending? Short version: Because a bunch of conspiratorial half-wits with all the scientific, statistical acumen of a particularly inept hamster are, yet again, incapable of understanding (a) what passive reporting is (b) basic fractions.”

“That accolade also goes for the collective clownshoes who crafted the hashtag #pfizerdocuments to showcase their absolute inability to parse technical documentation or trial data,” Grimes added. “Sure why do we even need scientists when we have conspiracy theorists on the internet eh?”

The old Ad hominems. That should definitely help convince everyone of the validity of his arguments…?

I’m blocked by that guy, presumably because I questioned his funding and motivation before… 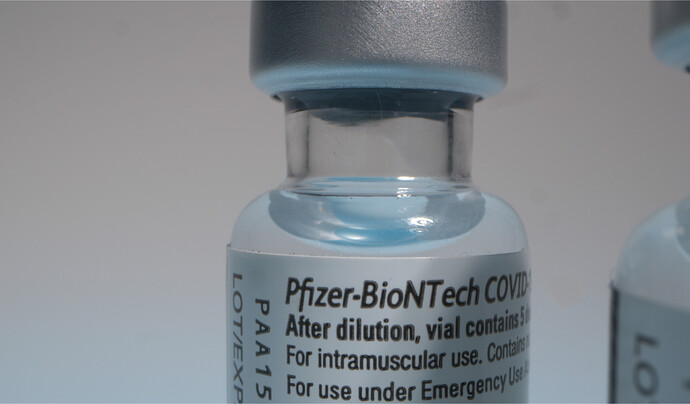 On What Basis Did Pfizer Claim 95%? ⋆ Brownstone Institute

The 95% VE (vaccine efficacy) arises from the 8 confirmed Covid cases from the vaccinated group (from at least 7 days after Dose 2) compared to 162 from the placebo group. These two data points are essentially what Pfizer hang...

Incredible. I was debating with someone on Twitter about this. A doctor. She argued against the 12 % Vaccine Efficacy claim and linked some other papers on how the vaccine does not affect fertility. I just checked out the first 3 sources of information she gave. Completely compromised data sources and shams. One of them seems to prove that it does affect fertility but comes to the conclusion it doesn’t somehow. Madness.

I was responding to someone initially that tweeted about that 12% but they hadn’t included a source. So, just so people can point it out in future.

"A key section buried within this document, which alludes to possibly the real VE at that time, is the following damning data below (found on page 42).

Just in case anyone needs it as you spread the info to the masses.

Yup. They’re blind. Advising mass vaccination with no safety data, let alone efficacy data, in pregnancy & breastfeeding. No Brie or pate permitted and alcohol shows you are a heartless monster but if you want an injection of this new synthetic mRNA stuff line up line up!

I tried asking them on twitter too. Posted trial links. Asked for evidence. Nada.

The institutional capture means no-one to report them to. The colleges, including RCPI, are promoting this. Legal system means a harmed plaintiff has to take a case (AFAIK), a third party can’t & we have no class action lawsuits.

Watching Naomi Wolfe as they are starting to get lawyers to lodge cases in US states.

If you calculate the VE from these numbers, it’s a staggeringly low 12%.

That’s a lot less than the required 50%. 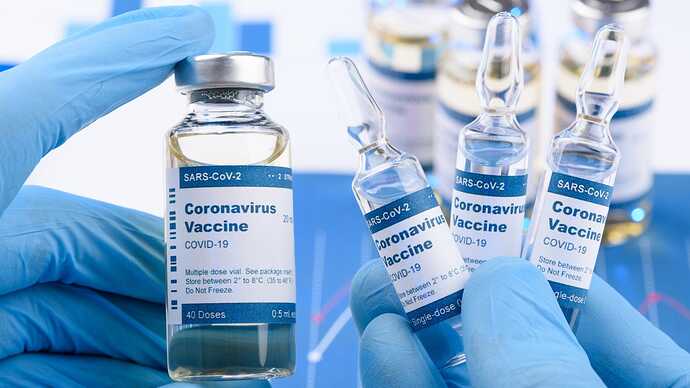 FDA says a coronavirus vaccine would have to be at least 50% effective to be...

A coronavirus vaccine would ideally be proven to be at least 50% effective for the Food and Drug Administration to approve it.