The recent SURGE in Menace Surge Comms of current proposition has long been predicted:

The bought and paid for media signal the floating of the polished third gambit.

Leo 5 counts Varadkar. Indeed. A minion of the controllers. A willing puppet. A desperately empty vessel.

It looked like they’ve already baked FF/FG rebuking by the public and had clearly been bringing SF into the fold, warming them up with the 8th.

A public revulsion has been handled before, why not again, the agenda can continue irregardless and if all it requires is another GE to preserve the pretext of representative government, that sees another puppet-party installed. So be it.

The same media-machine that pumped/brexit/virus 24/7/365 will pump SF into power if it remains inplace, maybe the FF/FG merge will happen as a “response” to the rise of SF and you end up with exactly where you started.

Keep in mind, Greens, SF, FG and the whole political spectrum are behind this cultural revolution and social-re-engineering of Ireland and western world through the medium of your children.

Not so long ago, heads would explode at the idea of SF in government ever, now probably fully vazzed you might even be thinking of voting for the polished third.

Support for Sinn Féin has jumped six points to 37 per cent approval, according to the latest opinion poll.

Are there any politicians left to defend the rights of the unvaccinated & recovered COVID survivors?

You want politicians to defend you?

Then become a politician.

It was more of a rhetorical question, but I will remind them come the next elections if any ask me for my vote!

Then no politician will ever defend you.

I have always held politicians with the same regard as I do secondhand car salesmen (Arfur Daily league), dodgy as fuck and only interested in the sale and the cheque from their paymasters!

It’s handy now that broken news report on issues in the north, all part of a warm up exercise for the establishment push to create an All Ireland under the SF mask/brand - we get to keep an eye on their bullshit and hypocrisy and establishment moves up there too while they play the game down here: The Push for Vaccine Passports is ON! - #79 by Open_Window

Mary Lou McDonald accused the Government of being “a day late and a dollar short” on hospital capacity, amid growing pressure on the Irish health system

So Fake, the Fakest 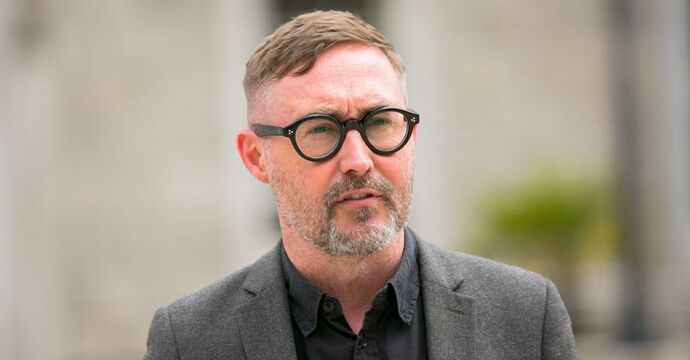 These Sinn Fakers are the next planned House breakers.

From Divis to Davos

Operation Flush, will they clear the waters to float their now boat? 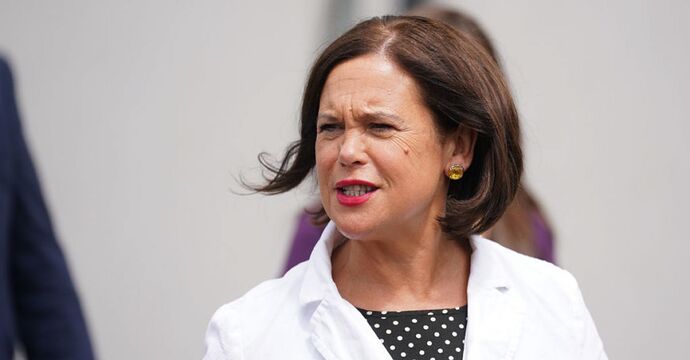 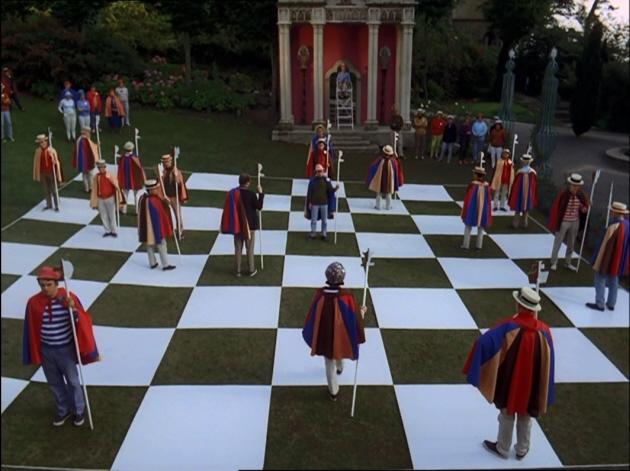 Sinn Fein claims to want to bring them home

“To those young Irish people who want to come home I say, I want you to have the chance of returning to your place of origin. I also want you to enjoy your time and your experience in this incredible country for however long it may last.

“So, work hard, enjoy the sun and enjoy the lifestyle, but come home and be part of the new Ireland that we must build. We need you,” said the Sinn Féin leader.

There is a shortage of tradespeople in Ireland, she said, defending one newspaper article in Australia where she appealed for workers to come home.

She said she is appealing to those people who feel they were forced to leave Ireland, who didn’t leave voluntarily, that if they want to come, that it is possible for them to do so and to live and flourish in Ireland.

McDonald to Irish in Australia: ‘You feel robbed of a life in Ireland, you’ve been badly let down’ (thejournal.ie) 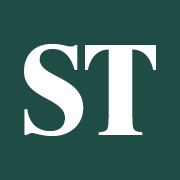