Serial thief handed 'one last chance' as she walks free after 648th conviction -...

One of Ireland's most prolific petty criminals walked free on a suspended sentence after racking up conviction number 648.

In 2017, Freeman, who had more than 60 convictions, was described by a judge as a “menace to society” while being jailed for his role in an aggravated burglary of a 77-year-old woman at her home in Co Wicklow.

Masked men threatened her and robbed her wedding ring at 2am, leaving the woman was so terrified that she never returned to her home.

I’m glad this asshole got what he deserved in the end, but why do we let people like him continue in his chosen lifestyle

If they hadn’t wiped themselves out, I get no sense that these guys were going to be taken out of circulation any time soon.

Interesting that they were burnt alive though

Because it almost happened to Karl Freeman’s brother, Dean.

Chief suspect in boy's murder to be re-arrested

THE Garda Cold Case Unit is expected to re-arrest the man described yesterday as a "dirty, filthy scumbag" heroin dealer who is the chief suspect in the murder of a 12-year-old boy in Tallaght seven years ago. 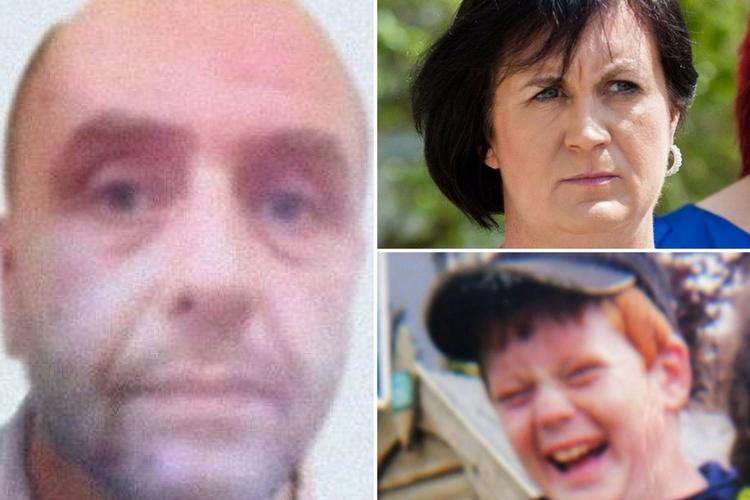 THE MOTHER of a boy who died when his makeshift den was deliberately set on fire has said she’s “delighted and relieved” after his killer lost his appeal yesterday. Dermot Griffin was caged for 15 …

Taylor had been given a 40-year driving ban. In all, he had 120 convictions, including 11 for dangerous driving. In court in March 2019, his barrister pleaded leniency, saying Taylor “recognised that it was time to change his life”. 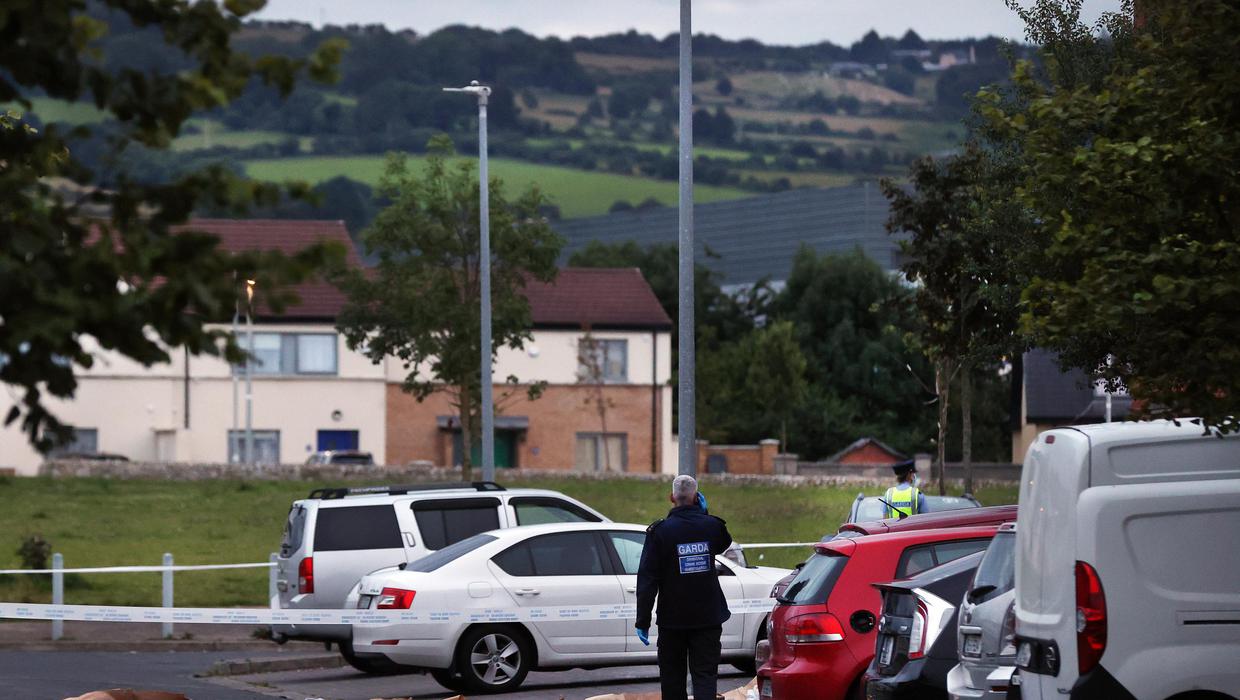 A 25-year-old man has died after being stabbed during a street row in Tallaght this evening.

There’s a suspicious lack of detail about this knifing in the neck attack (beheading? or “kitchen knife”?) Mac Uilliam Road is a sociological experiment where SDCC place Travellers and Africans side by side. You’d have to think there’s at least one minority involved in this one.

Well…it looks like you’re correct in your assumption. It appears the deceased is of African origin. No mention of the nationality of the suspect who was arrested in Dundalk:

From the Irish Times:

The deceased was named locally as Ademola Giwa, a fitness coach and personal trainer.

A man in his 50s was also injured in the row, which happened at around 7.15pm, and was taken to hospital for treatment.

The chief suspect for the stabbing, a man in his 20s, had fled the scene when gardaí arrived minutes after the attack.

From the Irish Times:

The deceased was named locally as Ademola Giwa, a fitness coach and personal trainer.

It is understood Mr Giwa was being investigated as part of a garda investigation into money laundering and the recruitment of money mules by a locally based criminal organisation, but he had not yet been questioned.
“Gardaí were looking at recent information they had received in relation to this, but investigations were at a very early stage,” a source said.
A former football manager who worked with Mr Giwa described him as an “absolute gentleman” who was “big into his fitness”.

“He had stopped playing football but we were still in contact on Instagram.
“He was an absolute gentleman, to be honest, and I never heard a bad word said about him.
“I know a lot of people from the Tallaght area, and he wasn’t mixed up with any gangs or anything.
“He was just a really nice guy.”

The chief suspect in a fatal stabbing in Dublin was arrested in Dundalk yesterday after gardaí responded to an emergency call that he was holding a knife to another man.

Absolute Gentleman/Suspected Money Launder
Was Mixed Up with a Gang per Gardai/Wasn’t per ex football manager.

How much does your ex football manager who follows you on Instagram really know about you ?
It’s the Law of Pamela Izevbekhai in action again

In a way Conor Gallagher is following The Law of Pamela - he knows that a Nigerian report on George’s life would be full of misdirection and omission.

Silence now makes sense. All knew from the start this was a Gorm on Gorm crime.

A MAN has been remanded in custody after he was charged with murder following the fatal stabbing of Ademola Giwa in Tallaght, Dublin on Tuesday.
John Titiloye, 26, who replied “not guilty” when charged, appeared at Dublin District Court this morning

A MAN has been remanded in custody after he was charged with murder following the fatal stabbing of Ademola Giwa in Tallaght, Dublin on Tuesday.

The Irish franchise of BLM have been very quiet

He has 36 previous convictions and is currently serving a sentence of two years with the final six months suspended for an offence of violent disorder.

36 convictions at 19 is some solid numbers, this is a man who will do serious damage in the years ahead, and at the same time generate plenty of money for the legal industry

36 convictions at 19 is some solid numbers, this is a man who will do serious damage in the years ahead, and at the same time generate plenty of money for the legal industry

Yep, he will be a serious earner for the industry so long as some rogue judge doesn’t go daft and lock him away.

Just under one third of individuals who received a probation order in 2017 re-offended within one year, down from 36% in 2008