Putin, Russia and the West

The Russians aren’t what they used to

The four men, named as IT experts Aleksei Morenets and Evgenii Serebriakov, and support agents Oleg Sotnikov and Alexey Minin, travelled on diplomatic passports to Amsterdam’s Schiphol airport on 10 April, and were met there by a Russian embassy official.

All from the GRU’s unit 26165, their journey had begun at the Russian military intelligence agency’s headquarters; a mobile phone carried by one of the men had been activated just outside the building, while another had a taxi receipt for a journey from nearby to Moscow Sheremetyevo airport.

This doesn’t fit the narrative, are they really the same people that won it for Trump and caused Brexit

It does seem fairly amateurish and hard to reconcile with them being behind everything underhand in the West.

President Vladimir Putin has warned Russia will respond “in kind” if new US nuclear missiles are placed in Europe.

Mr Putin said any European countries hosting US missiles would be at risk of Russian strikes. Just to highlight the McCarthy ism in relation to Trump and Russia. This story is relevant to Aughinish alum.

Just to highlight the McCarthy ism in relation to Trump and Russia. This story is relevant to Aughinish alum.

Interesting interview with the great man

The 43% decline follows a series of alcohol-control measures implemented by the state.

Good man Vlad keep going, they will hate him even more now

I have been trying to figure out how Sinn Fein were so successful in our recent election, then the story below appears in the IT, so I reckon it was the boys in the GRU who did it

What are Russian bombers doing in Irish airspace?

We need to join NATO ASAP, if we don’t the Russians will invade sooner or later, I think I still have my FCA uniform somewhere, might be a little tight on the waist, but I’m willing to do my duty when the time comes 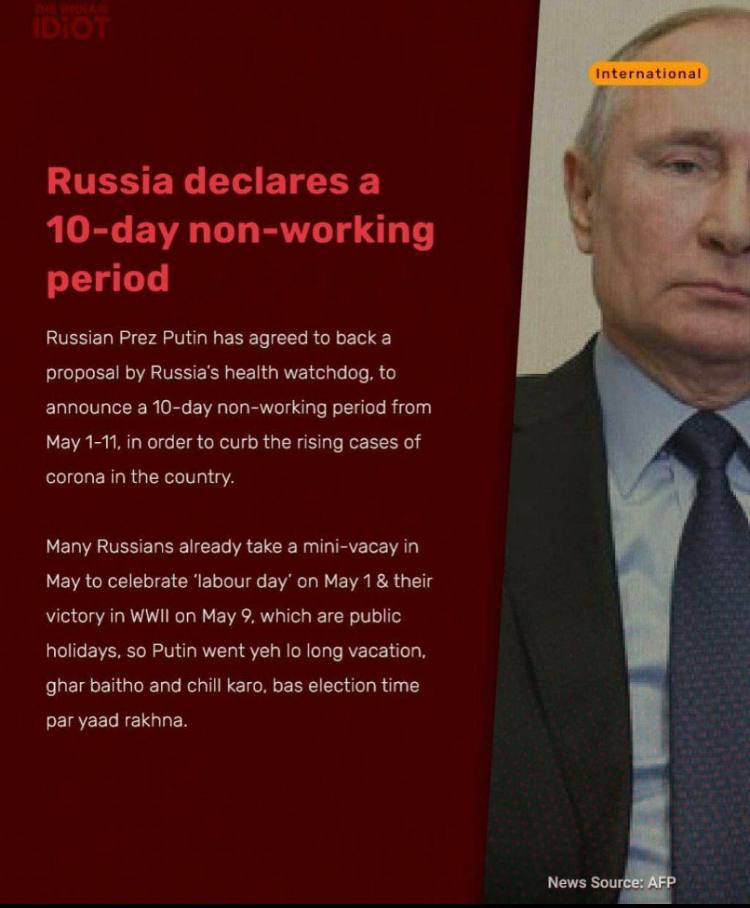 Anyone been following the very odd Russian financial moves of the last few months. This is very different from 2014 or 2016, or even 2007 for that matter. I dont get the feeling that this is the Russians preparing for a new round of sanctions. Which are easy to get around.

I’m starting to get the feeling they are hunkering down for some shitstorm they expect to happen pretty soon. The Chinese starting a war perhaps. Such as with Taiwan. President Xi is in a very weak position and there have been rumors of at least one coup attempt in the last year. According to the expat Chinese media. Once the fact that the SARs Cov 2 virus was the product of a Wuhan lab becomes widely known and starts to sink in given the bullying inferiority complex of the CCP the situation could get very dangerous very quickly. I dont see any good ending as long as Xi remains in power.

Its amazing how unlucky China was with the C19, it started at exactly the worst time for them, just before Chinese New Year, and it started in one of the key transport hubs, what are the odds, if I didn’t know better I’d say someone else was behind the whole thing

As for the Russian financial moves, what have they done thats so different form recent years, they will continue to reduce their exposure to the US where possible

I just saw this one - or is it accurate at all?

Dumping the dollar: Russia gets ready to shift currency liquidity to the euro

Dumping the dollar: Russia gets ready to shift currency liquidity to the euro

The internal Chinese state media rhetoric has been notched up very noticeably the last 6 months. Given how the CCP have crushed Two Systems in Hong Kong in the last year the threats against Taiwan are becoming more explicit. We are back to 1960’s level of provocations. But no coastal artillery. Yet.

The lab escape happened around April 2019 and the breakout happen not just because of the usual coverup but because Xi wanted nothing to interfere with his great 70’th Anniversary shine dig. They had spent several years planning his most glorious moment.

This was not the first lab escape. There was chatter after 2003 that the original source of the Guangzhou SARs CoV 1 primary cluster in 2003 was a lab escape. In that case a natural virus.

I’ve been following the Russian moves for years. They have a deep multilevel financial defense system which has worked very well for more than a decades. Something feels different about the more recent moves. It see, more proactive for a secondary threat rather than a primary threat. Time will tell. 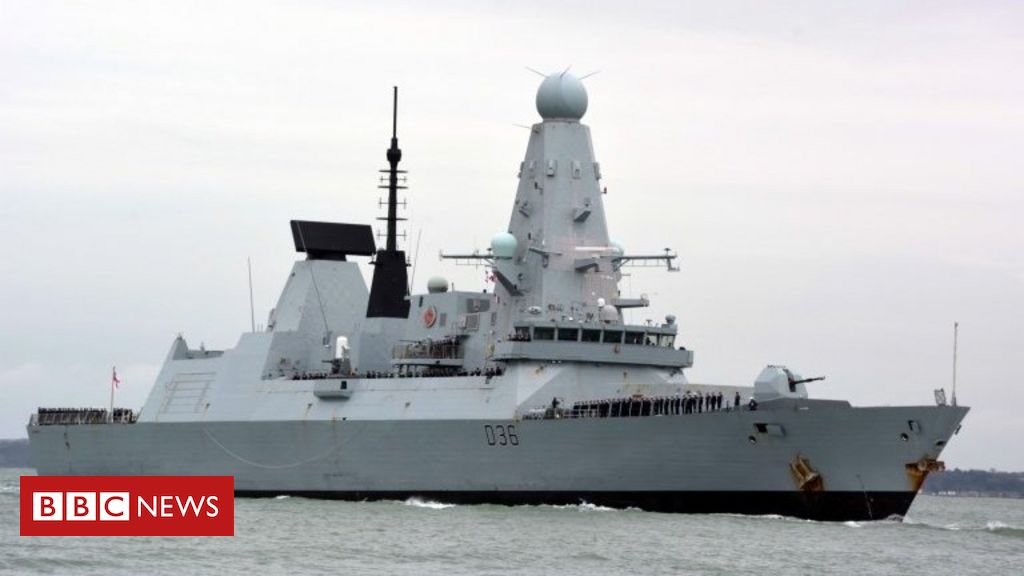 More than 20 jets and two coastguard ships shadow HMS Defender as it sails near Crimea's coast.

The BBC 10 O’clock news lead story. A 30 year BBC veteran, Jonathan Beale, was on the ship interviewing the crew. Feeding them strikingly weak questions about sailing 12 miles off Russian controlled Crimea in a shambolic act of gunboat diplomacy.

That’s where the BBC is at now. They’re so Globohomo they hate Putin enough to softball report on stupid gunboat diplomacy 12 miles away from the world’s second largest airforce

Hasn’t Putin been flying TU-160’s off the coast of Scotland (and Ireland - not that we’d notice) for a couple of years now? tit for tat?

Frankly I wouldn’t care if they got shot down. The point is that the BBC are pro Putin-baiting militarism. Which can only be explained by his anti Globohomo stance.

Frankly I wouldn’t care if they got shot down. The point is that the BBC are pro Putin-baiting militarism. Which can only be explained by his anti Globohomo stance.

I’m not sure why this would be surprising.

In other news watch for the recasting of Duterte in the Philippines as a lovable rogue given his suggestion that the unvaccinated should be executed.