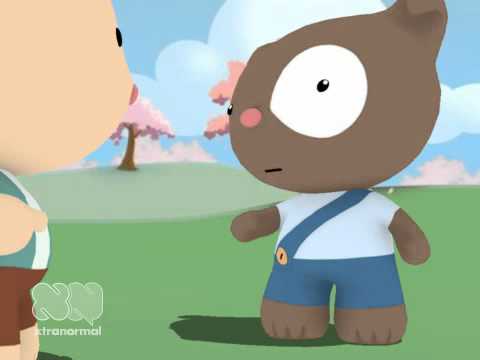 Brilliant. Are there any more of these cartoons? I’d like to see the same subject treatment applied to say, general relativity, the third law of thermodynamics, quantum mechanics and the uncertainty principle. Who needs a lifetime of study and devotion when you have these brilliant little cartoons. The lowest common denominator is getting lowier.

but I think these guys created it… and have more at
youtube.com/user/tinywatchproductions

Here is a commentary on the video

However, we want to return to the mechanics of QE, to show what actually happens in terms of immediate and potential money creation.

First of all, it is important to note that the inflationary process does not require an additional fiscal deficit. When the Fed buys treasury debt to increase bank reserves, it buys already existing securities, i.e. the embodiment of past deficits. Even if the government ran a balanced budget or a budget surplus, the Fed would still be able to inflate the money supply (therefore, Mr. Hussman, with whom we agree on nearly everything else in his highly readable weekly comments, is in error on this particular point).

Conversely, if the treasury ran a deficit, but financed it solely by selling securities to the private sector, all that would happen would be that existing deposits would be used to buy bonds, with the treasury then spending the money, after which it would become someone else’s deposit once again. During the entire operation the money supply would remain exactly the same, no matter how big the deficit (as long as someone is willing to lend the treasury money).

Alas, what if the the treasury sells bonds to commercial banks? From the point of view of the banks, it does not matter how exactly they leverage their reserves. They can create new deposits for lending to the treasury just as easily as when they lend to the private sector. In this way new treasury debt can become inflationary – when the banking sector creates new demand deposits to finance the purchase.

This is now where the Fed comes in. After all, what is required to create new demand deposits is an adequate level of reserves.

Let us say the Fed buys $10 billion of existing bonds in a POMO (permanent market operation) from a primary dealer that is a non-bank. Now the primary dealer will have a demand deposit of $10 billion, assets on the Fed’s balance sheet will increase by $10 billion, and so will bank reserves after the Fed’s check is deposited by the commercial bank where the bond dealer has his account. This increase in reserves by $10 billion will enable the banking system (via the previously mentioned multiplier function) to buy an additional $90 billion worth (with an assumed 10% reserve requirement) of new treasury bonds by creating demand deposits in favor of the treasury.

Why only $90 billion and not $100 billion? This is due to the fact that the dealer’s demand deposit also needs to be backed by 10% reserves, so only $9 billion of the new reserves are available for monetary expansion. 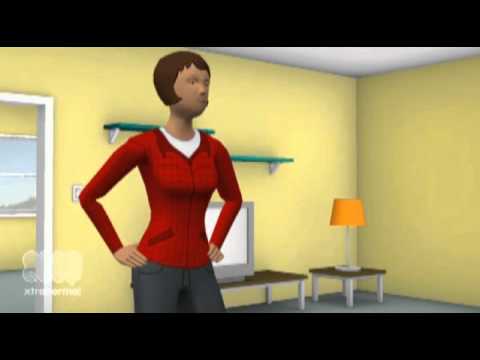 More about the activities of “the Bernank”

In a similar vein… 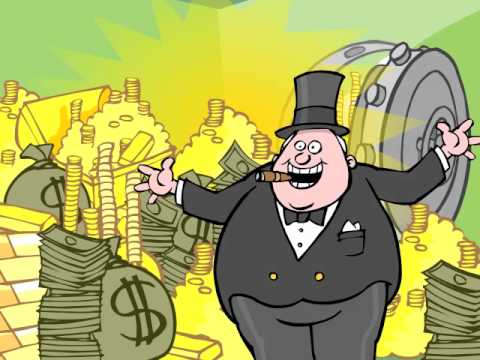