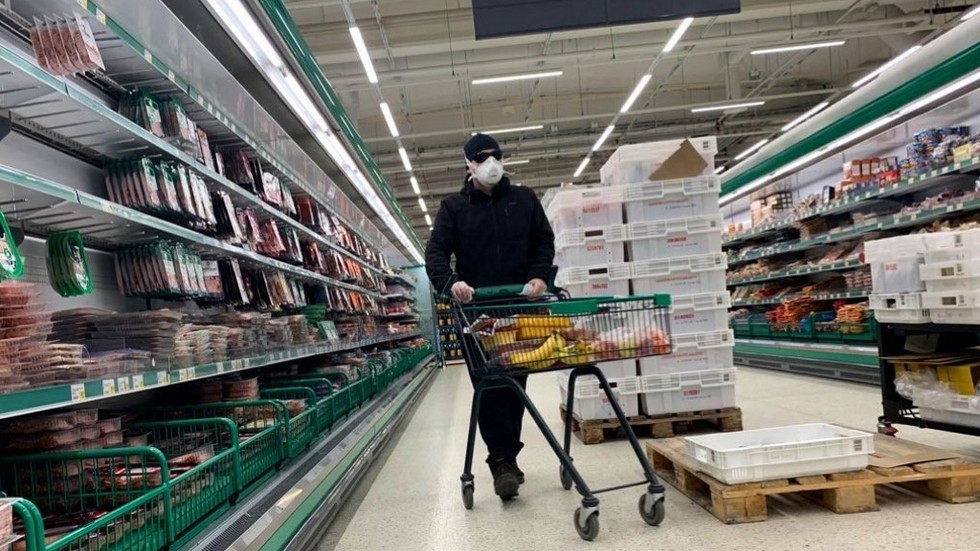 Grocery stores in Finland may have to take turns closing to avoid blackouts this winter, Finnish news outlet YLE has reported

RT is borked in Europe so for those without a VPN here is some of the story:

Amid energy crisis in Europe, about 2,800 Finnish stores may have to close their doors periodically this winter 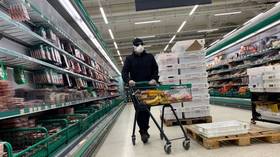 Grocery stores in Finland could have to take turns closing for hours at a time to reduce their energy usage this winter, the country’s grid operator told news outlet YLE on Sunday. With fuel shortages expected, Finnish households will also be told to lower their consumption.

According to the grid operator, Finland’s roughly 2,800 food stores will need to come to arrangements with each other over who will close and who will stay open if power is rationed in a particular area. This kind of agreement is especially important in rural areas to ensure that all the outlets in one town or village don’t end up shutting at the same time, YLE noted.

Finland has not escaped the Europe-wide rise in fuel and energy costs that followed the EU’s sanctioning of Russia after Moscow sent its troops into Ukraine in February. In May it applied along with Sweden to join the NATO alliance and has already had its gas supply from Russia cut off after refusing to pay for the commodity in rubles, as Russia had asked all *“unfriendly”*countries to do.

Finland only uses gas to generate around 3.6% of its electricity, with most power generated in the Nordic nation coming from hydro and nuclear, per figures from 2020. Until recently, however, Finland imported just under a fifth of its power from Russia and Estonia. Finland voluntarily dropped the amount of Russian power it was importing in April, and was cut off entirely by its Russian supplier, RAO Nordic, which said it had stopped receiving payment from Finland.

The country’s newest nuclear reactor, originally slated to open in 2009, has not yet come on line either. YLE reported last month that the reactor will not start producing power until December, when it is expected to meet nearly one sixth of the country’s demand. Equipment malfunctions and other technical issues have plagued the nuclear project since its construction began in 2005.

With a crunch looming once the cold Finnish winter sets in, the government will urge households to lower their consumption from August onwards, as is already happening in several other European countries.

Along with the EU’s 26 other member states, Finland has also committed to voluntarily lowering its gas consumption by 15% over the winter, under an agreement that could become mandatory if the bloc declares a state of emergency.

Consent being manufactured in advance: 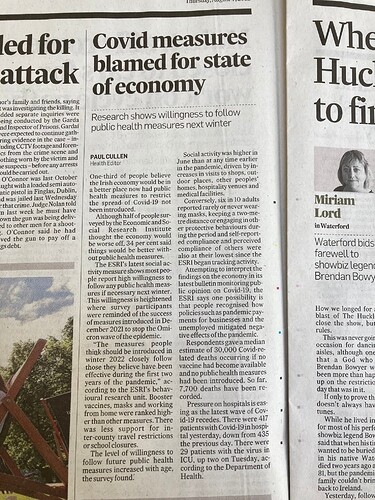 There is a steady drum beat of job losses in the tech sector over the last 6 months.

Just months ago, 80% of tech workers were confident enough in the job market to consider switching roles.

One acquaintance tells me his company have been through 2 rounds of layoffs already this year. Company still not profitable either. The Bank of England unleashed its biggest interest-rate hike in 27 years as it warned the UK is heading for more than a year of recession under the weight of soaring inflation.

Bank of England forecasting their economy will shrink by 2.1% this year.

Sleepy Joe on the other hand thinks the US isn’t in recession and is in fact in the best health ever. 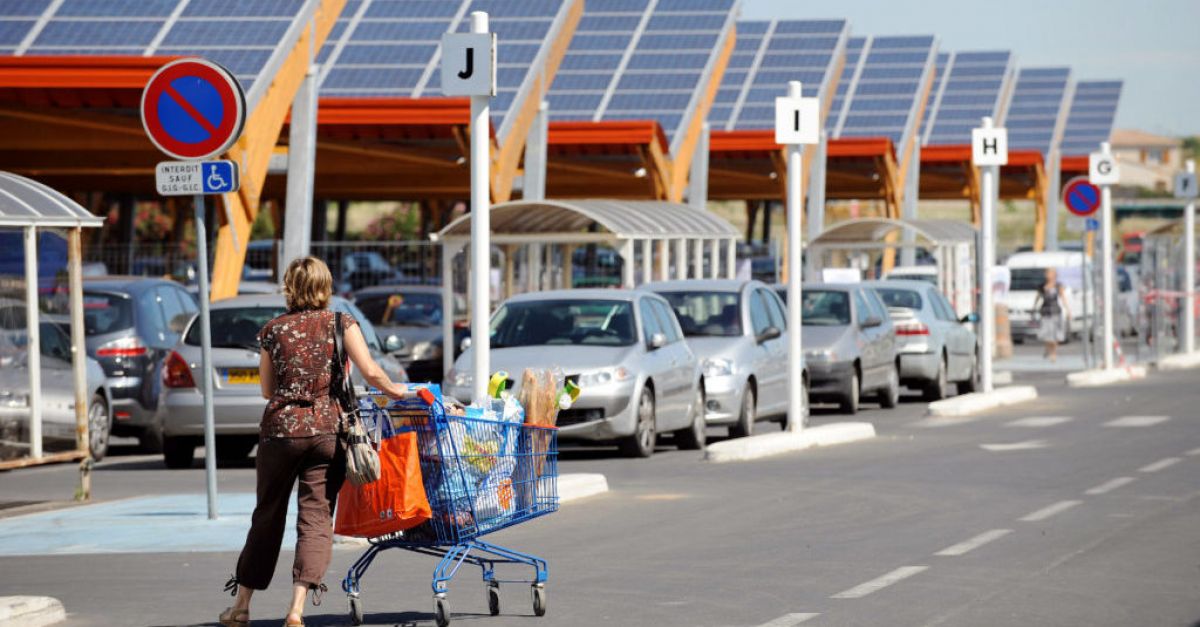 European supermarkets turn off lights and cut opening hours to save energy |...

Some European retailers are turning off lights and considering shorter opening hours this winter.