Video Pearse St, late at night a young man half dressed and disheveled running away from something in distress, says he was raped to the camera.

@RealMessageEire
JUST IN: Video shows a distressed man who says "I have been raped" running through Pearse Street, Dublin. #IrelandIsFull #eastwall#plantation https://t.co/LVgZ2Oj2fn

@RealMessageEire
Its circulating within the community up to 5 "Economic Migrants" were involved. This comes after a man in Belfast suffered the same fate. #IrelandIsFull #PearseStreet#Eastwall#plantation https://t.co/VhQNuSInxr 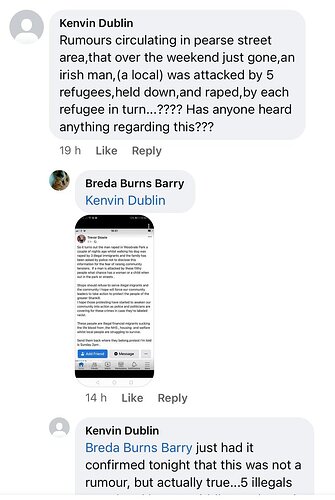 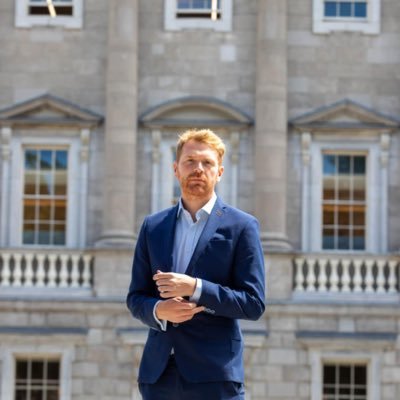 @GaryGannonTD
Don’t block a road, create a pathway. Was delighted to join the #NorthSide4All groups today. Without fear or hate. #RefugeesWelcome 🇮🇪 https://t.co/8dIm68ZxNj 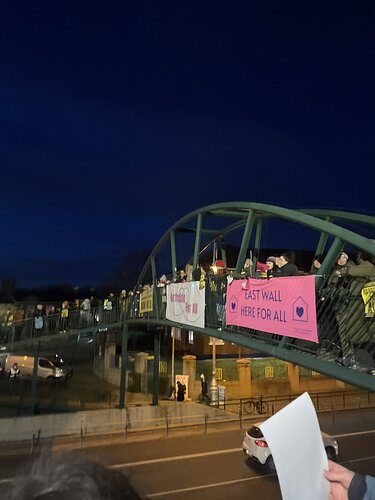 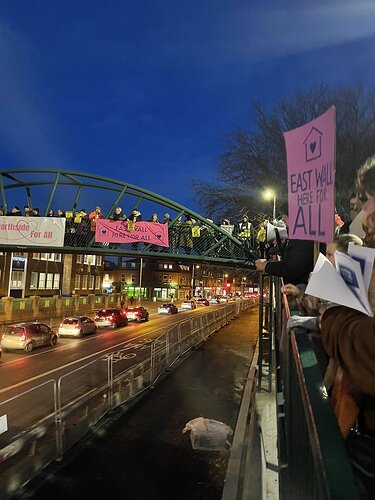 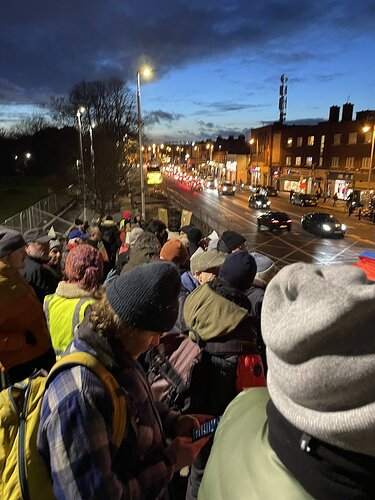 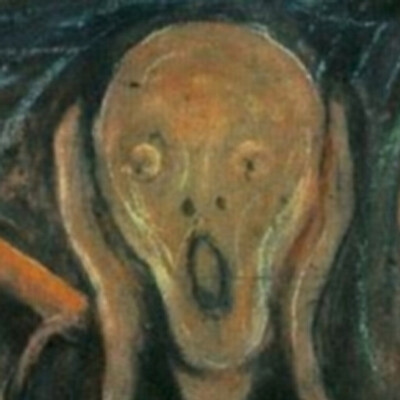 @ih8evrybdy
@GaryGannonTD There is footage of a young man in distress saying he was raped. How will you feel if it turns out it was perpetrated by people you welcomed into the country without passports or vetting? Why are you not concerned that Irish citizens have to be fingerprinted to enter US?
Open_Window January 20, 2023, 11:04am #3 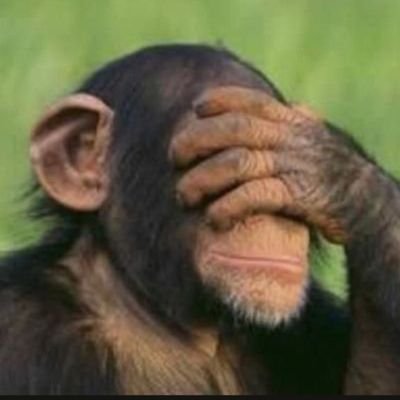 @MickCrl1
@NHP_UK Sweden had to open the first Male rape treatment centre in 2005 to cope with the number of men raped by Migrants. With several male rapes in Dublin last year, how long before we need one? bbc.com/news/world-eur…
Open_Window January 20, 2023, 1:21pm #4

The story is spreading as is the rising disgust at the Regime enabled chaos. 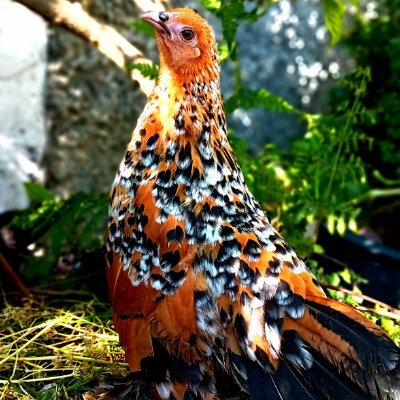 @PatriotEire
@rtenews Is RTE going to report on the alleged rape of a poor fella in Dublin by a number of men? And what about the man in Belfast raped by more men..don't remember hearing of such heinous crimes before in our country and the media is ignoring it?
Open_Window January 23, 2023, 1:10pm #5

Gript are reporting that the Police have no investigation underway byt the headline pushes “did not happen”.

GARDAÍ SAY THAT CITY CENTRE ‘RAPE INCIDENT’ DID NOT HAPPEN 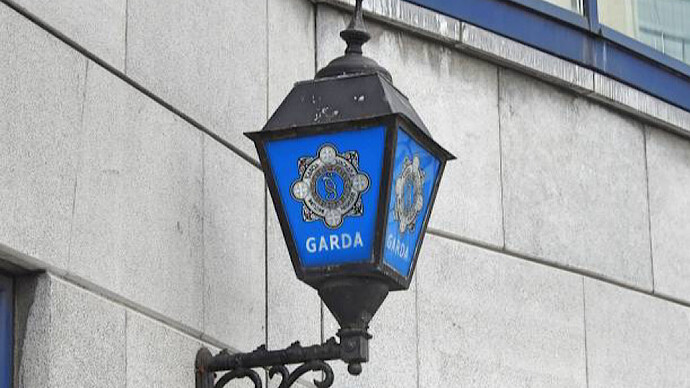 Gardaí say alleged sexual assault of male in Dublin city did not happen.

Did not happen or We have no reports.

Online chatter is at odds. It believes something happened.