And whether the result of the next election is already baked in…for whatever reason.

Hard to see anything other than Mary Lou as Taoiseach, the establishment really don’t want this, they need to turn SF into the Labour Party, so expect strange things to happen, things like Ivana Bacik joining SF and trying to be elected again, and of course failing, but some FF defectors might succeed, entryism works

Strange events ahead, some funny, (LOL at Harris) some depressing

The only curious thing for me is that he was found as the owner of the account. But his firing itself is not suspicious - it is not tenable to be an opinion writer with a vituperative hidden twitter that praises you and stalks women online - it’s comical and sinister creepy

For a start he has to be kicked out of the NUJ - how could the Sindo keep him. Even if he’s no longer a member of NUJ they’d have to sanction him which undermines all his colleague.

Maybe how he was found?
https://krw-law.ie/statement-paul-larkin/

I get a sense of a new southern luvvy ‘establishment’ asserting itself of late. The former south Dublin neo unionist types being replaced to a degree by the woke folk. Think Una Mullally taking the place of Conor Cruise O’Brien …or something along those lines.

They’re basically the same people anyway, just divided by generation. Where once such people would have gravitated toward the Labour Party, now it’s the Greens or the whitewashed version of Sinn Fein.

It’s worth noting this Harris thing has occurred a couple of days after the vulture fund story became relevant all of a sudden and is now leading. That story has been around for a while and has been ignored by the mainstream. Given the Fianna Fáil back bench have all of a sudden decided it matters, maybe this Govt is on it’s last legs. And maybe this Harris thing is connected. Who knows.

Another narcissistic nutter with an extensive public platform over a period of decades. I wonder did he ever post on the Pin

Imagine if Ireland had a genuine political opposition and a functioning media…as opposed to the equivalent of a collection of provincial-type rags that promote the narrow interests of an incestuous status quo.

I found his columns quite readable and clearly he was a smart guy.
His flaws were that he was over compensating for his past beliefs and he was also a stopped clock when it came to his crusade on Sinn Fein. By all means tackle them, but not the entity of previous decades.

I found his columns quite readable and clearly he was a smart guy.
His flaws were that he was over compensating for his past beliefs

No his flaw was he was a Trotskyite madman who did damage wherever he went. At various times advising (and always ultimately damaging) the Workers Party, Fine Gael, Labour, Fianna Fáil, David Trimble etc. The thing with someone with this level of narcissism is that he almost certainly thinks not only that all of his ideological travels were right at the time, but that they were all correct in hindsight too.

‘Oh I liked the ex-Trotskyite madman with a huge ego. He was worth reading’

Anyway, the defenders of him on Twitter are revealing their true colours

Likewise, those revelling in his cancellation reveals plenty. Brendan Ogle (as an example) and other members of the woke media/NGO nexus.

As I’ve said above, I’d little time for Harris and disagreed with practically everything he said.

However a society with no diversity of thought or opinion is not a healthy one.

However a society with no diversity of thought or opinion is not a healthy one.

On the contrary, a society that tolerates ex-Trotskyite Poppinjays (to quote George Galloway’s description of Christopher Hitchens) FOR DECADES is a deeply sick one.

On the contrary, a society that tolerates ex-Trotskyite Poppinjays (to quote George Galloway’s description of Christopher Hitchens) FOR DECADES is a deeply sick one.

My issue is that I suspect that what is in the process of replacing them may be worse.

There’s also another angle to this ie that of people being fired from their jobs on the basis of anonymous internet posts. I accept somebody with a public persona who writes for a national newspaper differs from the average Joe Soap. However, this would appear to set a precedent such that anyone posting content on the internet that diverges from the content of their employer mission statement could potentially be liable to be sacked.

Certainly I would suggest that anyone who does not subscribe fully to the book of wokeness and who still posts on Facebook, Twitter or other such platforms would probably be better off shutting down their accounts…unless they are independently wealthy.

He is an ex Trotskyite reactionary. Una and co are current Trotskyite. What you’ll probably see in the Sindo is someone like Kate O’Connell who has the right anti Christian Pro free market views

Once again, here was O’Connell showing the two sides of her politics – when it came to the social issues of the day, she was relentlessly, loudly, argumentatively liberal, linking arms with the young activists demanding change. When it came to matters economic, she was wholly on the side of her wealthy, property-owning constituents, with little to offer beyond soundbite criticisms of her own party’s minister. 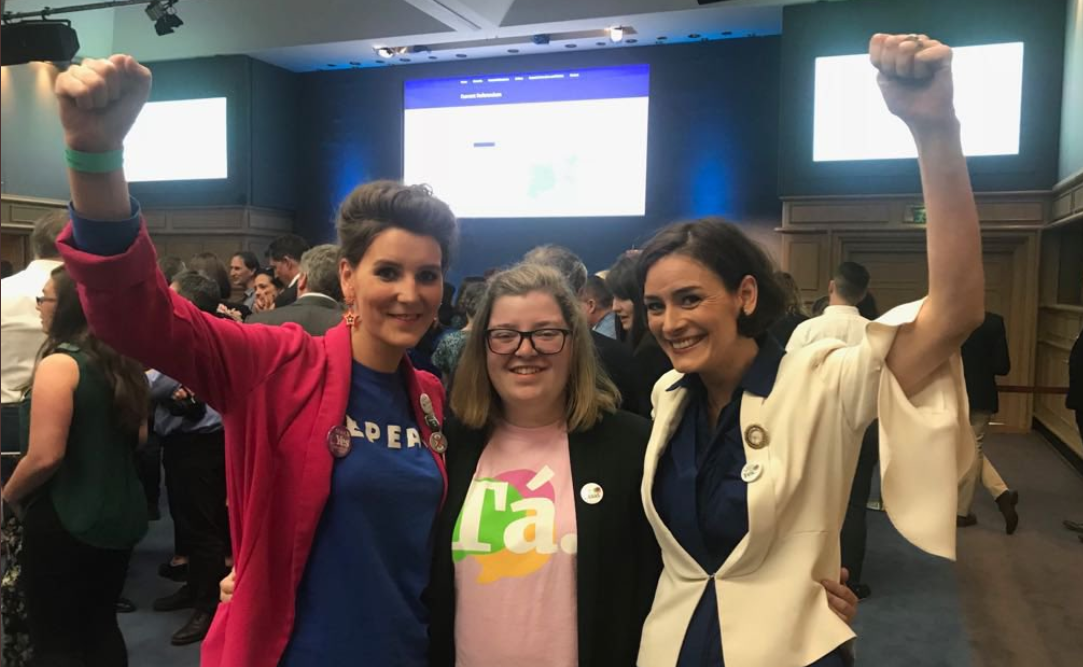 PROFILE: The inside story of Kate O'Connell's fall | Gript

Perhaps nobody has defined the public face of the new Fine Gael more than Kate O'Connell. Now she's gone for good. Here's the inside story.

I get a sense of a new southern luvvy ‘establishment’ asserting itself of late. The former south Dublin neo unionist types being replaced to a degree by the woke folk. Think Una Mullally taking the place of Conor Cruise O’Brien …or something along those lines

The Burkean are sensing it too

Eoghan Harris: Downfall of a Regime Journalist | The Burkean

This weekend a scheduling hole will be blown in the oped columns of the Sunday Independent following the departure of long term polemicist Eoghan Harris. By now most readers will have heard of the saga. One of how a veteran …

But what the young Burkean writer doesn’t appreciate is the malevolent extent of Harris’s willingness to obfuscate and remain silent on Loyalist violence and what he would be prepared to defend and justify on their behalf. One view is that the Barbara Pym account and it’s creators are interested in laying the propaganda groundwork to justify future loyalist violence.

You can hear in the Drivetime interview that he regards himself as “very close to Gusty Spence, David Irvine, working class Protestants”. One of the things that the Barbara Pym account did was go after the documentary maker of a film about the Glennane Gang 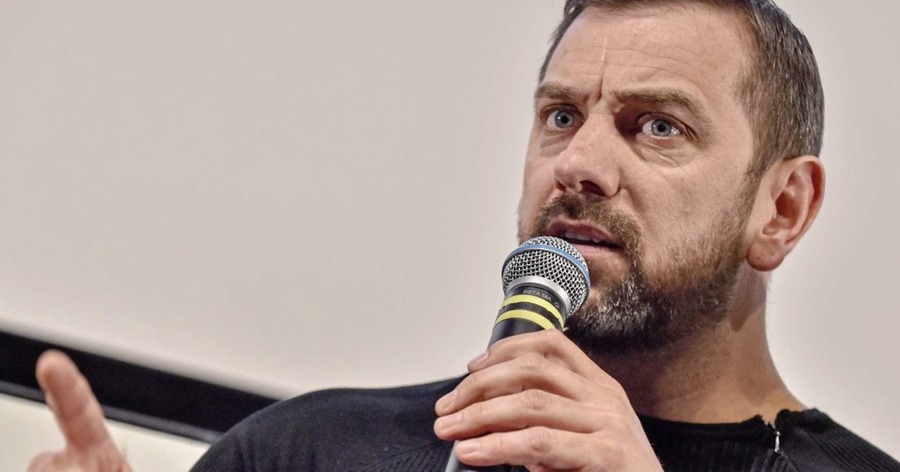 This is I think because Eoghan Harris goes mad at any documentaries made that paint Loyalists as murderous bigoted terrorist death squads. Harris probably regards them as legitimate, understandable Counter Insurgency rather than terrorists. It’s the insurgents in the IRA who are the terrorists.

All this means that our Taoiseach has an informal advisor on Northern Ireland who doesnt really believe in the concept of Loyalist death squads. Which is amazing and disgusting. Further proof that Micheal Martin is himself a disgusting person, with terrible judgement.

‘It wasn't an invitation to the opening of a credit union in Kerry’ – former...

Former Taoiseach John Bruton said he believes President Higgins is “wrong” not to attend a church centenary commemoration in Armagh next month.