Each time you claim that Russia is running out of something, yet they come back a month later with more of that thing, you do realise how ridiculous your claim is?

No, not seeing it TBH

Can’t link to the tweet, so have to link to a QT.

CGI or photoshop… which is real which is false? Which old & which new? All the damaged buildings in Ukraine are… undamaged.

Another one that I have to QT…

Google earth, the streetviews are all pre-war, not difficult to create such images if you know the buildings hit.

Looking on PC/desktop it is possible to get the link, but on iPad it won’t let me for either of those… odd.

Possibly, but at that same angle? Google street view isn’t continuous, but has images at only (admiddedly frequent) specific points.

If you’re a local, then it is easy to look at the street view images and take a shot at the damaged buildings, that is probably a before/after video that has been hijacked to infer something else.

CGI or photoshop… which is real which is false? Which old & which new? All the damaged buildings in Ukraine are… undamaged

Chester Bennington and Orlando Bloom, life role actor players for Matrix personsa named Zelenski, all features from Uk Kraine are no more then Green Screens.
They engaged the antivax truthers to carry on with the agenda from the “good Putin” angle.

If you’re a local

Are there any left? NEW JEWRUSALEM and UKROPOLIN at play

The Russian producer said that so far Ukraine has accumulated 52.52 million cubic meters of gas that was meant for Moldova. If those imbalances remain, Gazprom will begin reducing supplies

I can’t see gas supplies going through Ukraine lasting much longer if they’re diverting supplies that are supposed to be going to other countries.

Likely to lead to more begging from the Zelensky regime in time.

Trump wanted Mcgregor as US ambassador to Germany, it didn’t even get to a hearing, he’s a nut job that wanted to shoot Mexicans at the US border. 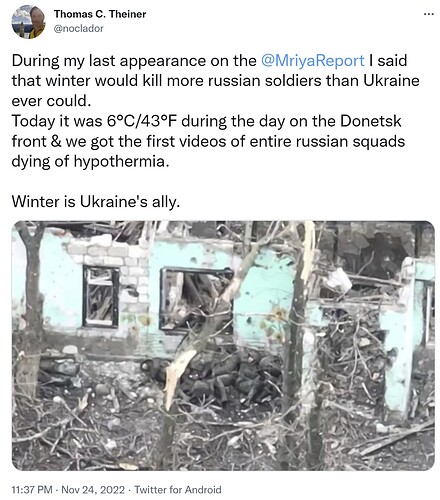 This video below (warning graphic) shows 11 russians in a dugout who can’t move or react when a small grenade is dropped by a drone because they are so cold. It’s roughly 6C during the day at the moment in Ukraine, average daytime highs of -6C can be expected in January. 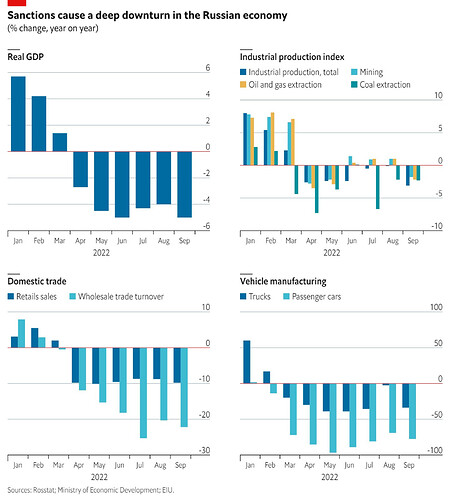 Longest two weeks I’ve come across for a while

Russia, liberating Ukraine from the clutches of the Menace 2022

Actually if your old enough you may remember 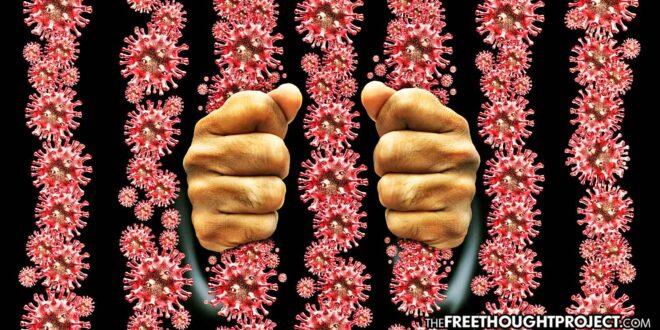 On March 16, 2020, the Trump administration released a 15-day plan to slow the spread of the coronavirus in the US. That was 663 days ago. We are now nearly two

People are identifying an apparent lack of activity incorrectly as Russia losing. It seems clear the Russians are likely getting all their ducks in a row at this point, taking advantage of the bad weather which limits Ukrainian offensive operations.

Mobilizing over 300k troops would take time for any country, least of all Russia consider its vast geographical footprint. The western MSM would like to have us believe that Russian mobilization has already failed, but that is an incorrect assumption. Pulling equipment out of storage, getting new stuff from the factories to the front, gathering supplies, building up the logistics to support these men, proving additional training, etc. These are things that will all take time, but when the hammer drops, we will definitely know about it.

Russians freezing to death, if you say so

This is what Ukraine currently looks like at night by the way, and Russia isn’t even finished dismantling their infrastructure yet. 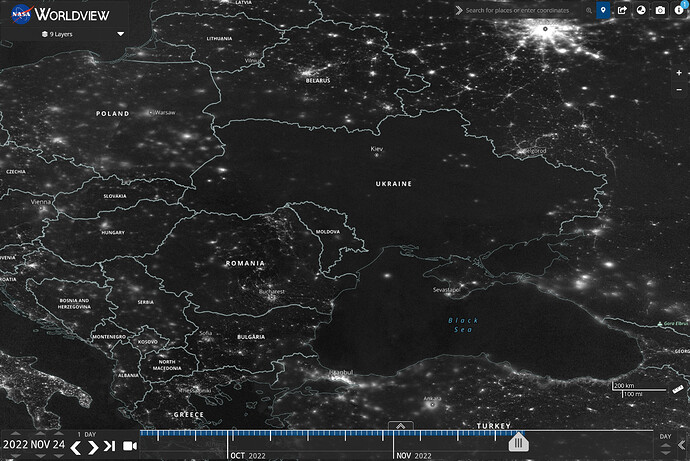