Bunglaow Bill says O’Leary is ‘ruthless’ and has no ‘integrity’

You gotta larf when corporate thugs are so agitated that they stab each other in the front.

Apologies did not notice I was lagging behind in posting this.

The smart, ballsy guys are buying up hangers right now

Why would Bill Cullen come with such commments?

The smart, ballsy guys are buying up hangers right now

Bill Cullens mother is a ballsy cannibal: “My mother had more balls than he ever had. She would make mincemeat out of Michael O’Leary. She would chew him up and spit him out.”

He had sweet FA to do with the design, manufacture or corporate strategy within Renault. He just sold them…in Ireland. But that makes him “the boss”, apparently.

More deluded nonsense from the media.

Still, Cullen yaps at the heels of the CEO of the most successful low-budget airline on the planet.

And, the bit about how his mother would take O’Leary out…School yard stuff. 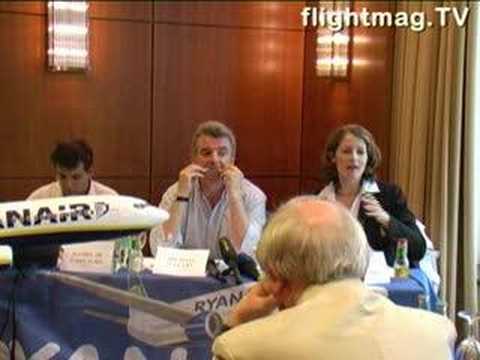