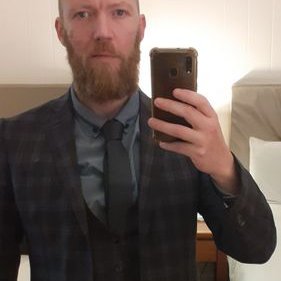 @RealMessageEire
The government bootlickers have gathered outside Stephens Green ahead of their counter protest. #IrelandIsFull https://t.co/PBT0rWAwgQ
Open_Window January 21, 2023, 2:45pm #3

@ThoughtsToby
Like all #Eastwall marches they’re on the march. Massive crowds and none are being paid to be her. It’s cost these people money to be here today. #Irelandisfull https://t.co/egOXl7RptQ
Open_Window January 21, 2023, 2:51pm #4

@RealMessageEire
The march on The Dail has begun in Dublin. Working class communities have had enough of foreign men been dumped in their neighbourhoods. #irelandisfull https://t.co/TfL14zK1eJ
Open_Window January 21, 2023, 3:29pm #5

The gang of lads and lassies who enforced years of illegal inhumane unconstitutional lock downs out in style up against professional peaceful protestors. 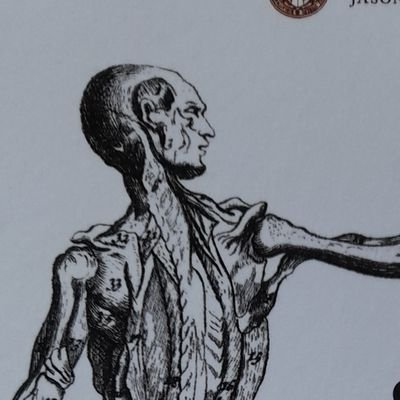 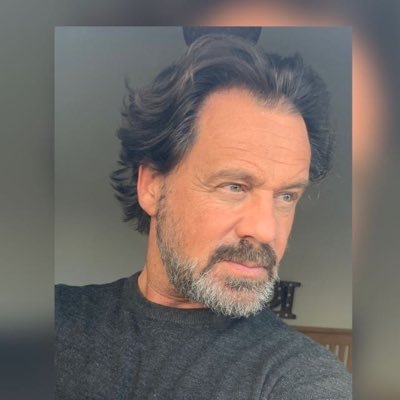 @joseletemuniz
Right now in Madrid The big demostration against Pedro Sanchez and his communist plan to destroy society. "Spain, Democracy and Constitution". https://t.co/afWGDUe5qw 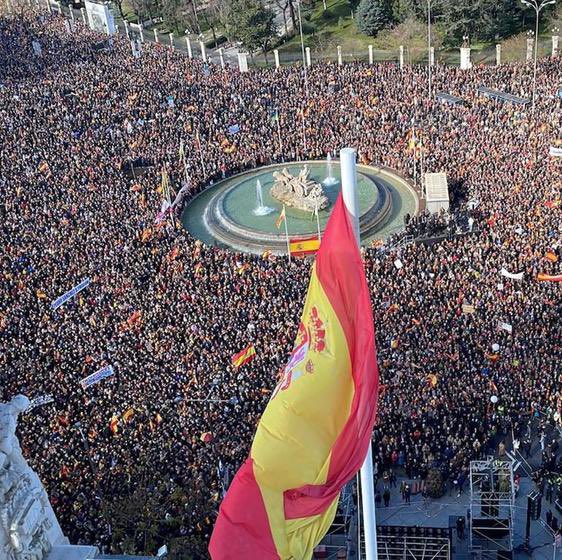 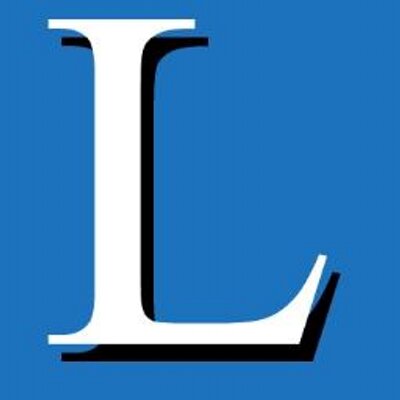 @TheLiberal_ie
“Why are the Irish people being replaced?” 😳 Massive crowds are fighting back against migrants being planted in their area 😲 Follow us and retweet ✅ More videos to come 🎥 #IrelandIsFull #Eastwall #IrishLivesMatter Crd: TheLiberal.ie https://t.co/RnFkiAT4Fj
Open_Window January 21, 2023, 10:44pm #12 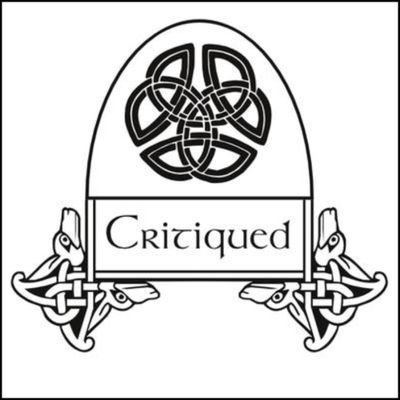 @Critiqued101
Well done Dublin and Ireland 🇮🇪 The ngo counter protest turned out to be a quarter the size of the genuine Irish people who didn't get paid to be there like the ngos did. Well done 👏🏻 #IrelandIsFull
Open_Window January 21, 2023, 10:45pm #13

GB News again doing a job that the redundant Irish media outlets fail to do.

As observed on the pin for some time, the man on the British street knows they will have to act over the Common Travel Area eventually, as they cannot be tied to this rogue state indefinitely. The weakest link in the chain, if they are to ever tackle their own border issues, as the majority want.

Nice bonus shot of the Mary Lou ‘Traitor’ Placard too

Le Cheile & Co were invited for comment, but they are so xenophobic they don’t ‘do’ foreign media.

It was observed by the reporter exactly how organised, co ordinated, and clinical the set up of Le Cheile & Co were. It was not in keeping with what is usually seen at street protests.

But then Astroturf is never the same really is it… 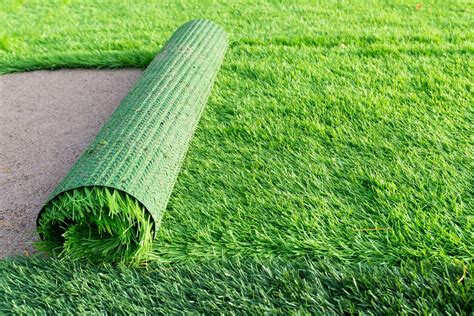 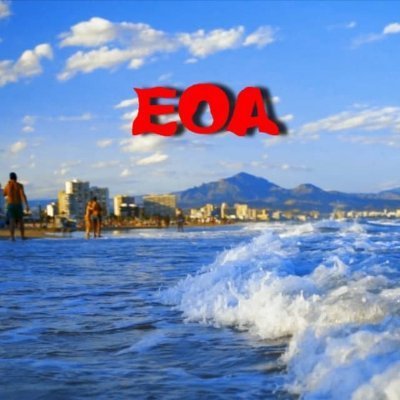 Videos of some of the speeches given at the Mansion house Ireland Independence Day 21st Jan, 2023 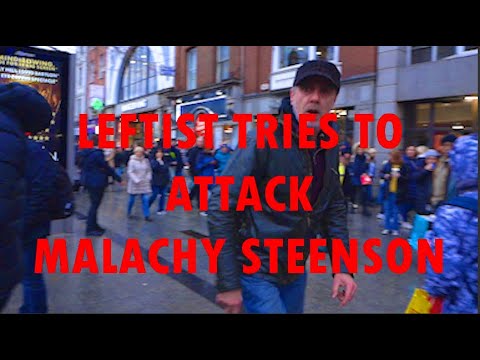 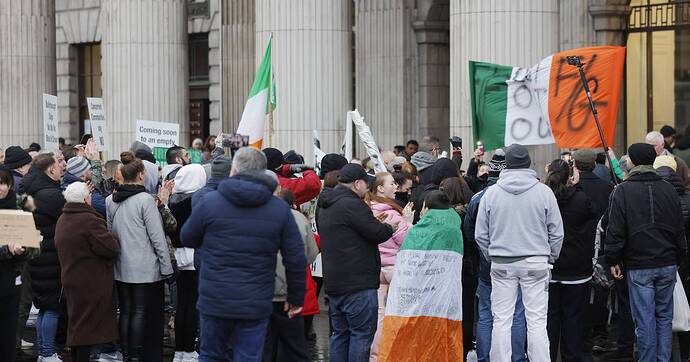 Some people involved in anti-refugee protests aim to misdirect anger and capitalise on resentment to demonise, divide and oppress

It’s funny how there was no “division” appearing from all these anti-immigration protests … quite a lot of local unity and solidarity actually … until the counter-protesters arrived. I don’t remember any protests demanding more immigration “for all” before this kicked-off. But then maybe that would have opened them to accusations of oppression and division! 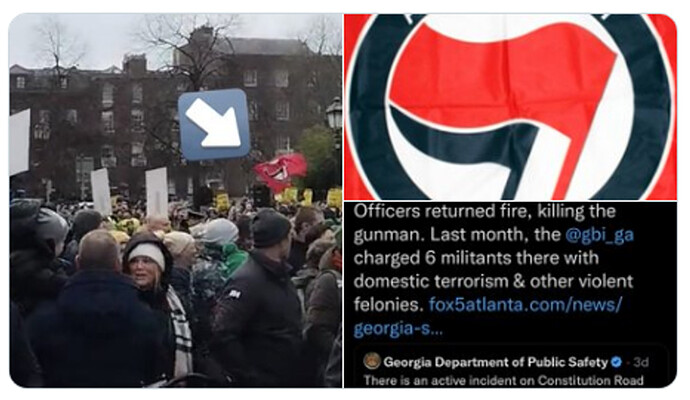