Spain - The path to Civil War 2

There’s some good historic threads on Spain. But I just have a hunch that things are going to get really spicy in the next 15 years. There are other countries with bigger migrant & migrant criminal problems but Spain has an entrenched cultural history of murderous leftist loons.

Ada Colau Ballano (Catalan: [ˈaðə kuˈlaw]; Spanish: [ˈaða koˈlaw]; born 3 March 1974) is a Spanish activist and politician who is the current Mayor of Barcelona. On 13 June 2015 she was elected Mayor of Barcelona, the first woman to hold the office, as part of the citizen municipalist platform, Barcelona En Comú. Colau was one of the founding members and spokespeople of the Plataforma de Afectados por la Hipoteca (PAH) (Platform for People Affected by Mortgages), which was set up in Ada Colau w...

Spanish newspaper El Pais has reported that at least four men, armed with firearms and iron bars, climbed into Aubameyang’s garden at his home in Castelldefels at around one o’clock in the morning.
Citing police sources, El Pais reported that Aubameyang was beaten by the men and his wife was intimidated with weapons until the thieves were able to open a safe, from which they took “several jewels” before fleeing in a white Audi.

The attack on Aubameyang took place a few days after his Barcelona team-mate, Robert Lewandowski, had a £59,000 watch stolen when he stopped for supporters on the way to training.
As reported by Telegraph Sport earlier this month, Barcelona has gained a reputation as a hotspot for street crime in recent years. According to police figures, 34,000 thefts were reported in Barcelona between January and the end of May, around 225 per day.

Substantial parts were also under Moorish control in the past. 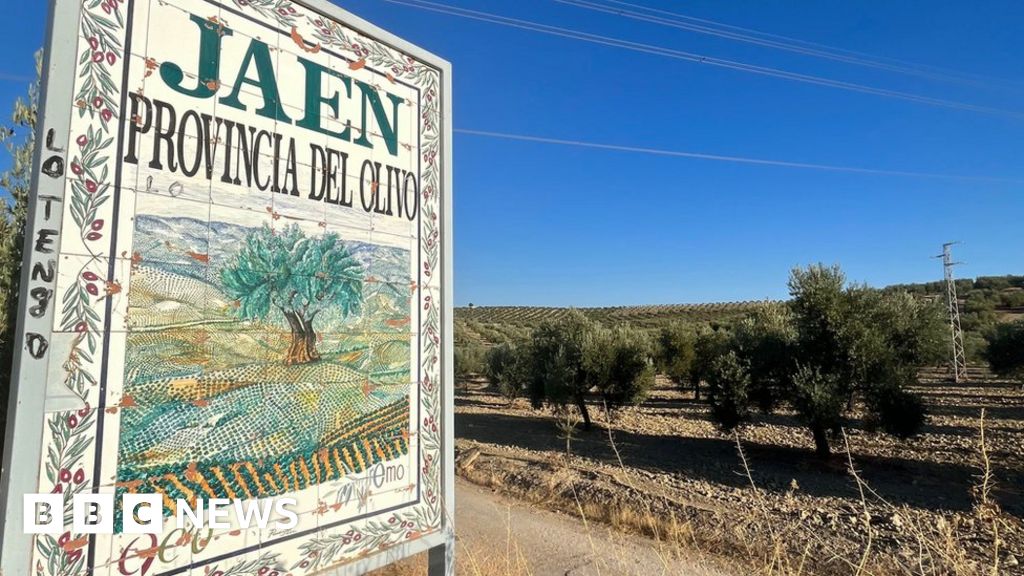 Spain's olive oil industry is in danger after being hit by chronic water shortages.