Spain. It must be a SUDDEN heatwave.

Drama in the classic 20 km. It’s a record of illnesses! Three heart attacks and 125 sudden illnesses on Sunday 13 November 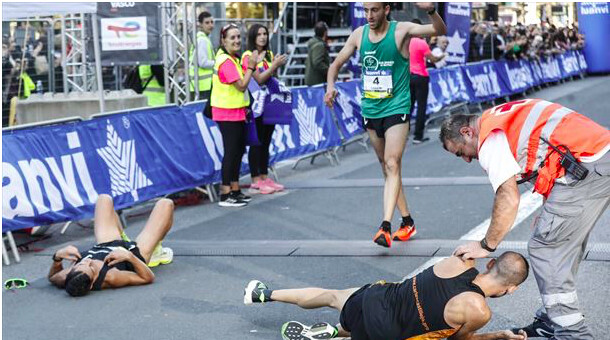 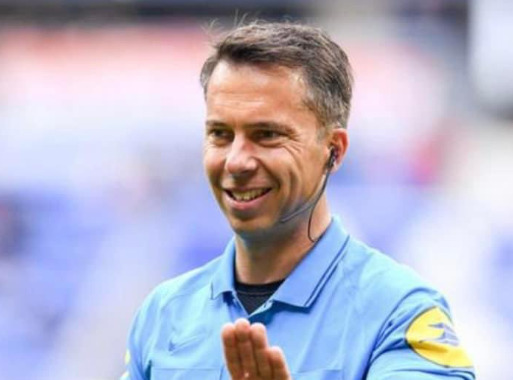 Shock as Champions League referee, 42, dies after suffering a stroke during...

French referee Johan Hamel has tragically died after suffering from a stroke during training, with tributes paid on social media.

Can we open a betting book on the Woke World Cup for this.

Not for the first time, you’ve posted a link to a suicide. Read the title of the thread. Are you merely recording all sporting deaths?

Eh nowhere in the article does it mention that, that I can see as obviously I wouldn’t have posted it if it had. You’re presumably taking that from one of the comments.

Will in future refrain unless clearly identified as vaccine related.

The article made no mention, shame on bad reporting and untruthful reporting?

Should we assume all such reported deaths are in fact suicides?

Is there anything constructive we can learn here?

No. Carry on with your current protocol.

“Sudden & Unexpected” is not suicide generally.
“Tragic” with no details is what they use for suicide.

I’m assuming @aera got the auld jibby jab and is feeling touchy.

You know what they say about assumption. Wrong on both counts, I’m afraid. It was a suicide and I remain unvaccinated. However, it’s clear that there’s a fair degree of neuroticism on both sides of the vax divide. 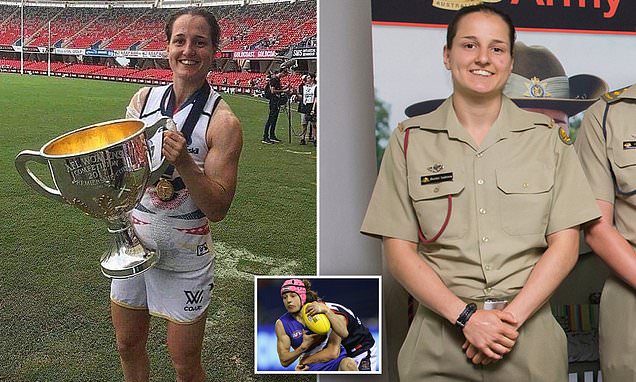 The father of AFLW premiership hero Heather Anderson, who tragically took her own life aged just 28, has broken his silence, saying the family is 'in awe of the outpouring of support across Australia'.

it’s clear that there’s a fair degree of neuroticism on both sides of the vax divide.

This surely refers to you most of all - who touchily tracks down deaths which are depicted as “unexpected” to see if they’re really “tragic”. I’ve never heard a suicide described as “unexpected” in a death notice or news report. I suppose because it goes without saying for a suicide.

Of course it could be just a stupid Australian. We saw from the Novak thing that there’s enough of them.

It’s always a good idea to ask questions so that we minimise the risk of ending up in echo chambers. If it can be done without bias or personal attacks that’s even better. I say this as an un-jabbed person that posts on my public facing social networks very anti-establishment stuff for the last few years and in particular in the last 18 months and I’m losing very angry friends over it. I won’t stop. It’s a madness happening in my opinion and I put it down to the mass formation and group think. Which doesn’t excuse any of it. But, it’s important to be open to opposing opinions at all times.

“It is a good morning exercise for a research scientist to discard a pet hypothesis every day before breakfast: it keeps him young” (Konrad Lorenz, 1903-1989) 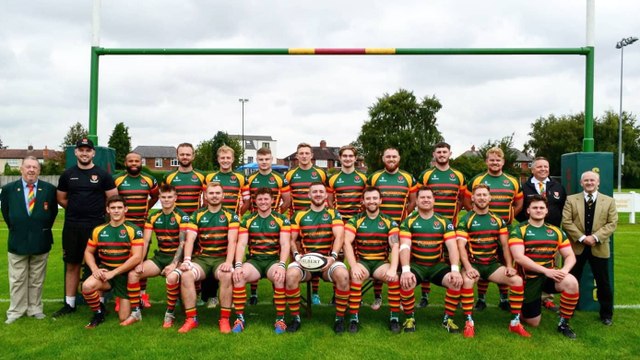 Tributes have been paid after the sudden death of a popular rugby player and club captain Tom Edwards, aged 29.

@aera what say you ?

Putin or Trump did it.

Trump gets Monday Wednesday Friday and Sunday cos he’s special. Putin the left over. 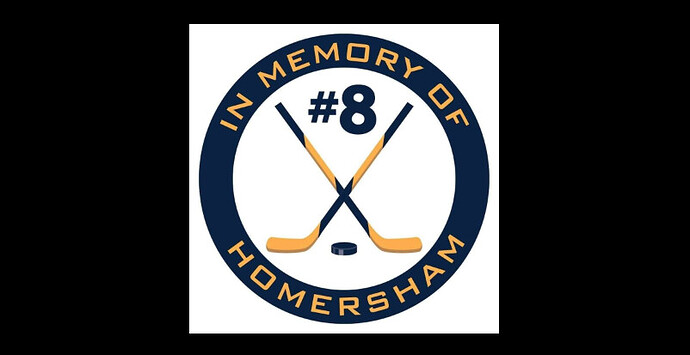 Heartbreak as 13-year-old dies suddenly after collapsing during basketball...

HEARTBREAKING news from Canada as a 13-year-old boy dies suddenly after collapsing at a school basketball tryout. Thirteen-year-old Eric Homersham