Novak Djokovic needs to prove that he has a genuine medical exemption from Covid-19 vaccination when he lands in Australia or he will be "on the next plane home", says Australian Prime Minister Scott Morrison.

The entire Murray family come across as Low IQ peasants. It was an anonymous process, you peasant !

Seven-time Grand Slam doubles champion Jamie Murray was among those to question the decision to grant the exemption.
Murray said it would have been difficult for him to get a similar exemption if he were in the Serbian’s place.
“I mean, I don’t know what to say about that really… I think if it was me that wasn’t vaccinated I wouldn’t be getting an exemption,” the Briton said during the ATP Cup in Sydney. “But well done to him for getting clear to come to Australia and compete.”

The really interesting thing is the reason for the exemption

Applications for medical exemptions are being assessed anonymously by two separate panels, with inflammatory cardiac illness or another acute condition listed as valid reasons.

Did an “Eastern European Sporting Doctor” diagnose him with “heart issues” requiring a Sharapova type “heart medication” around the time he suddenly had a much improved stamina which he said was because he “gave up gluten” ?

Will he have to admit having been on “blood medication” for 12 years in order to win this grand slam?

I’ve been listening to Joe Molloy & the Off The Ball crew talk about Novak & other things tonight. What an insufferable person! About Wuhan Flu. About every subject. His true home is RTE. 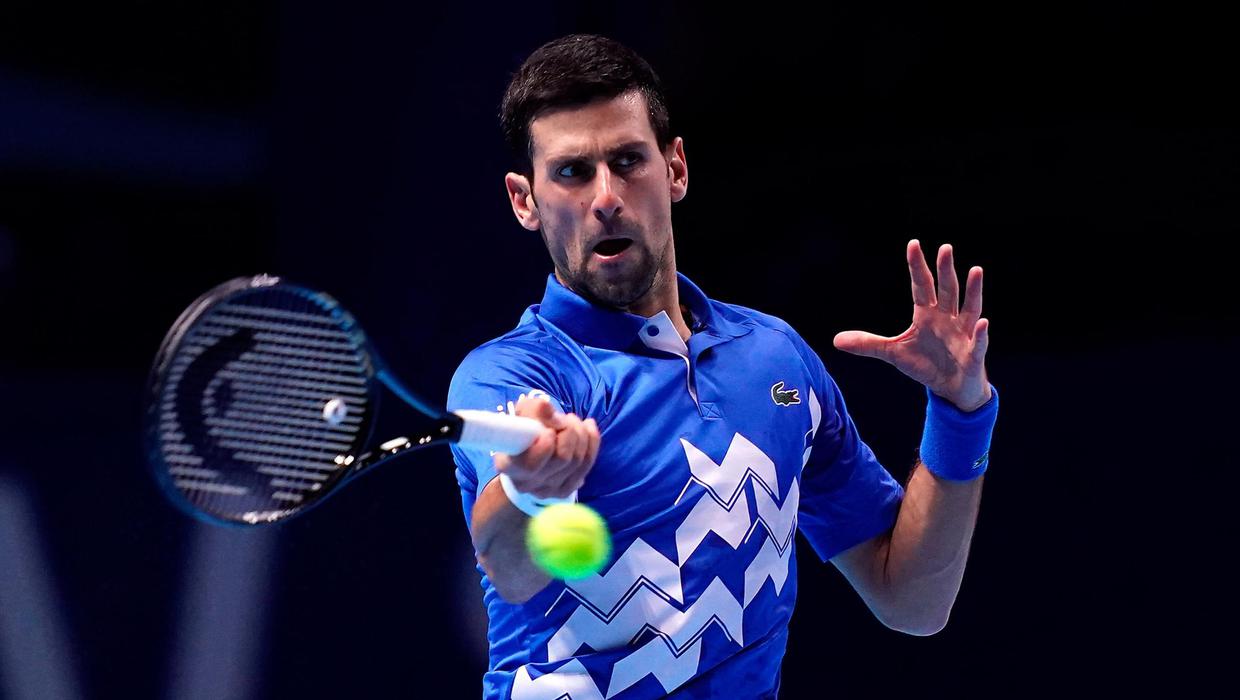 Novak Djokovic has had his visa revoked by the Australian Government and the tennis star faces deportation. 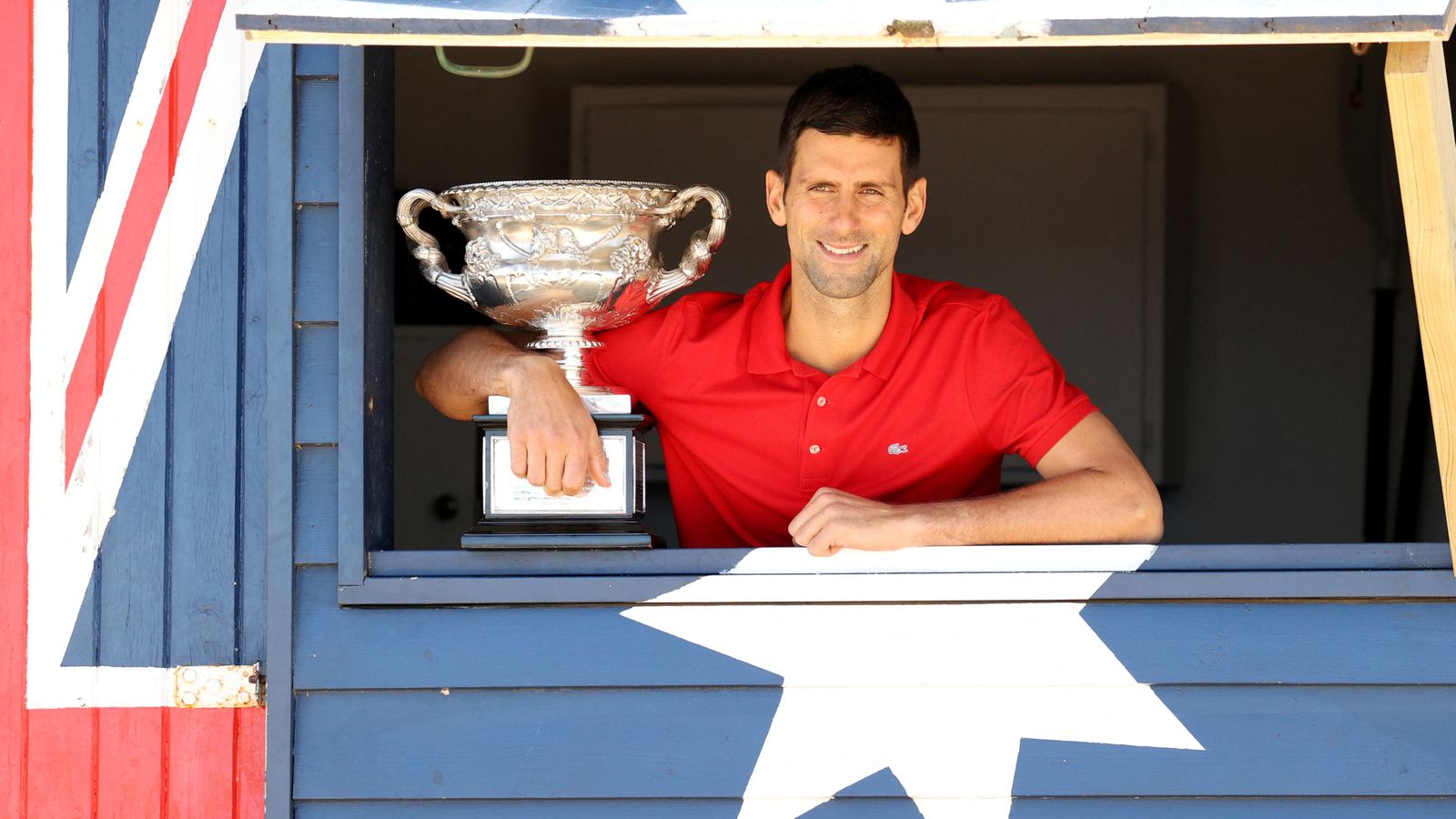 Novak Djokovic held up in Melbourne airport with visa issue after receiving...

The tennis world number one confirmed on Tuesday that had received a vaccination exemption to allow him to compete in the Australian Open - but this led to a backlash.

But Djokovic father, Srdjan, told his country’s media that his son was waiting alone in a room at the airport under armed guard for a final decision on whether he could enter Australia.

“Novak is currently in a room which no one can enter,” he told the B92 internet portal. “In front of the room are two policemen.”

It’s getting weirder… I wonder whether they dragged him down there for the purpose of making an example of him.

Australia's leader says "no one is above the rules" when it comes to the country's border policies.

Hopefully he’s not gonna end up in one of them Fema Camps. One might need a dead shot to board the flight from that Prison Island.
There is at least 10 sportsmen dead over the last 2 weeks.
I think there is connection between high level of electromagnetic radiation on the sport venues and sudden heart failures. Probably blood stays normal but coagulation occurs due to increased level of radiation. Then, if autopsy or test is performed (if allowed) blood returns to normal viscosity.

Serbia's president has blasted Australia for the "maltreatment" of Novak Djokovic as the world number one had his visa cancelled after arriving in Melbourne.

There were a couple more during the week too…

Tennis star Nikoloz Basilashvili was forced to quit his game on Wednesday after struggling to breathe and needing treatment from a doctor.