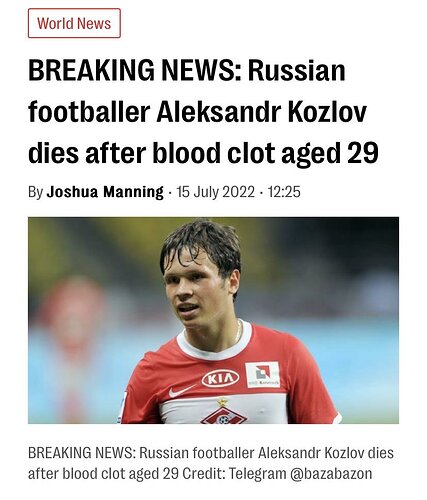 Cyclist forced to retire from Le Tour due to respiratory and other weaknesses of unknown origin; says others are describing the same symptoms… 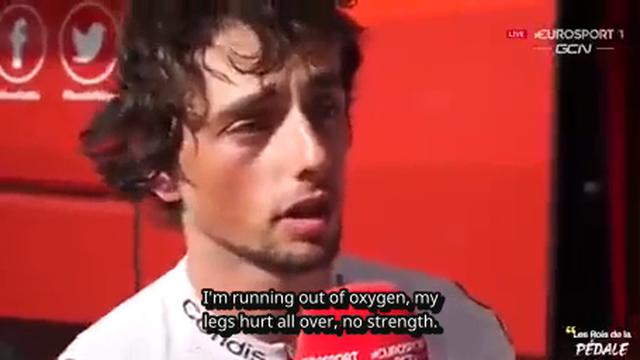 "I'm running out of oxygen, my legs hurt all over, no strength." - Victor Lafay

Victor Lafay retires from Le Tour. But he is not the only one suffering with the same ailments. 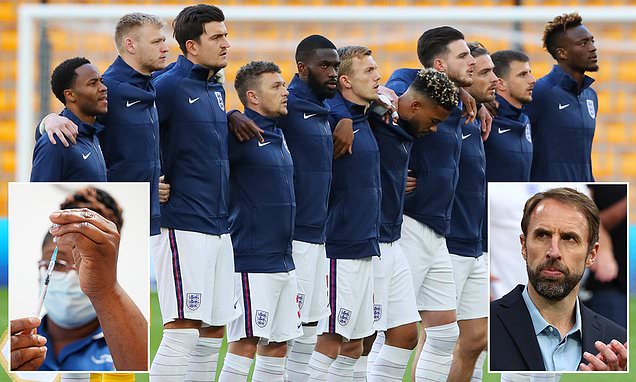 EXCLUSIVE BY MATT HUGHES: Sportsmail has learned that a handful of players who would expect to make Southgate's 26-man party for the tournament in Qatar have yet to be vaccinated. 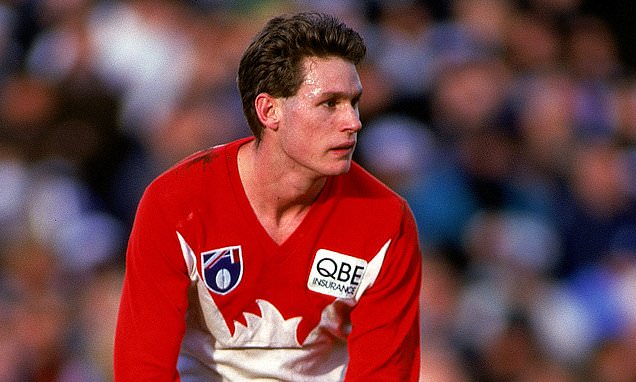 Former AFL star Shane Crawford is mourning the loss of his brother Justin, who died suddenly at the age of 45 and revealed his whole family is 'grieving' the loss of a 'much-loved brother and son.' 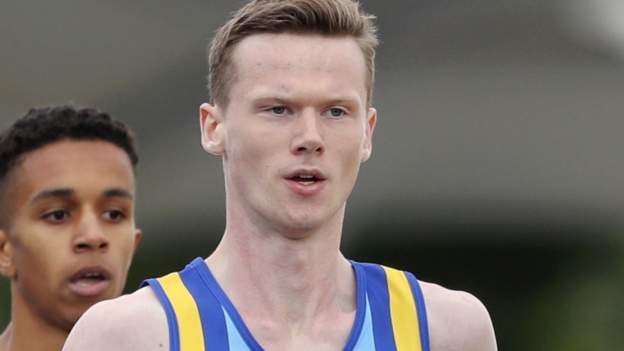 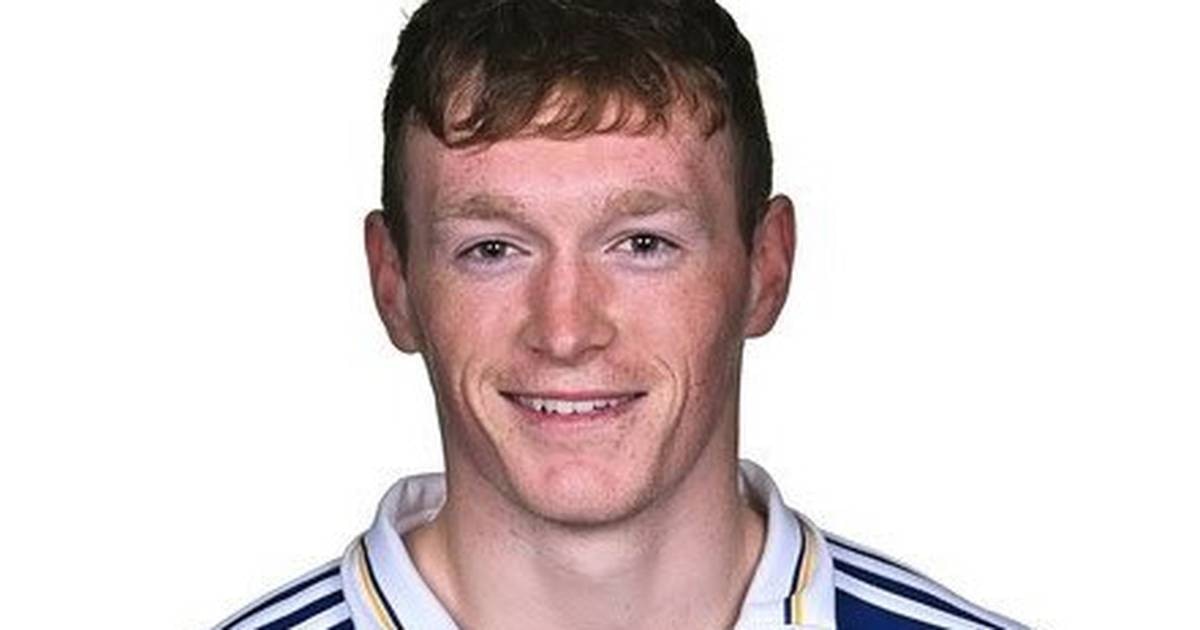 Tipping point is inching ever closer…

Lead story in Indo and RTE (where also the most read). A TIPPERARY hurler died after collapsing during a game in Semple Stadium last night.

Poor chap had a prior to covid history of myocarditis.

Was reported in a number of Irish newspapers in March 2020.

None the less still a terrible tragedy to befall a young fit man. May he rest in peace.

Yet, what are the odds someone like this got the recent #DeathShot one, two or even three times?

It may be so. But while there is doubt we should not include it in the ever increasing set. Our purpose is truth and we must hold ourselves to that standard. There are too many lickspittles all too willing to shout right wing disinformation.

Sadly our initial suspicions are unfolding. More will follow.

What also are the odds they had rounds upon rounds of all the other magical wonderful pharmakeia shots in his life leading up to this, that are completely totally and utterly completely harmless right?

What are the odds eh?

Well you might think that a chap with a history of myocarditis would be under careful medical supervision by the GAA especially if he was playing at County level. So there is that.

If his GP was given the option to decide on whether to jab him was medically beneficial, chances are he would recommended against it. But the demands from “the powers that be” would have overruled any medical caution.

If he did get it there’s nothing to say it would have been with his own actual GP, or that the GP knew/knows his vax status . Plenty of vaccination centres, then the pharmacies were doing them.

It’s interesting to see just how quickly the authorities have moved to try and downplay this death by blaming this on a pre existing condition, but totally ignoring the fact that their shots were a contributing factor.

In any normal and sane society what we would see now is a full investigation and study into the effects of these vaccines. Who knows what sort of internal damage has been done to people that they are completely unaware of?

This a normie-awakener for sure: 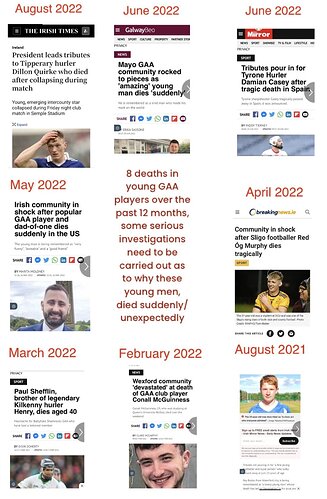