What’s that rattling sound? oh yeah its the sound of the can being kicked down to the road to be dealt with by future politicians when our current lot will be enjoying their index linked PS Defined Benefit pensions. 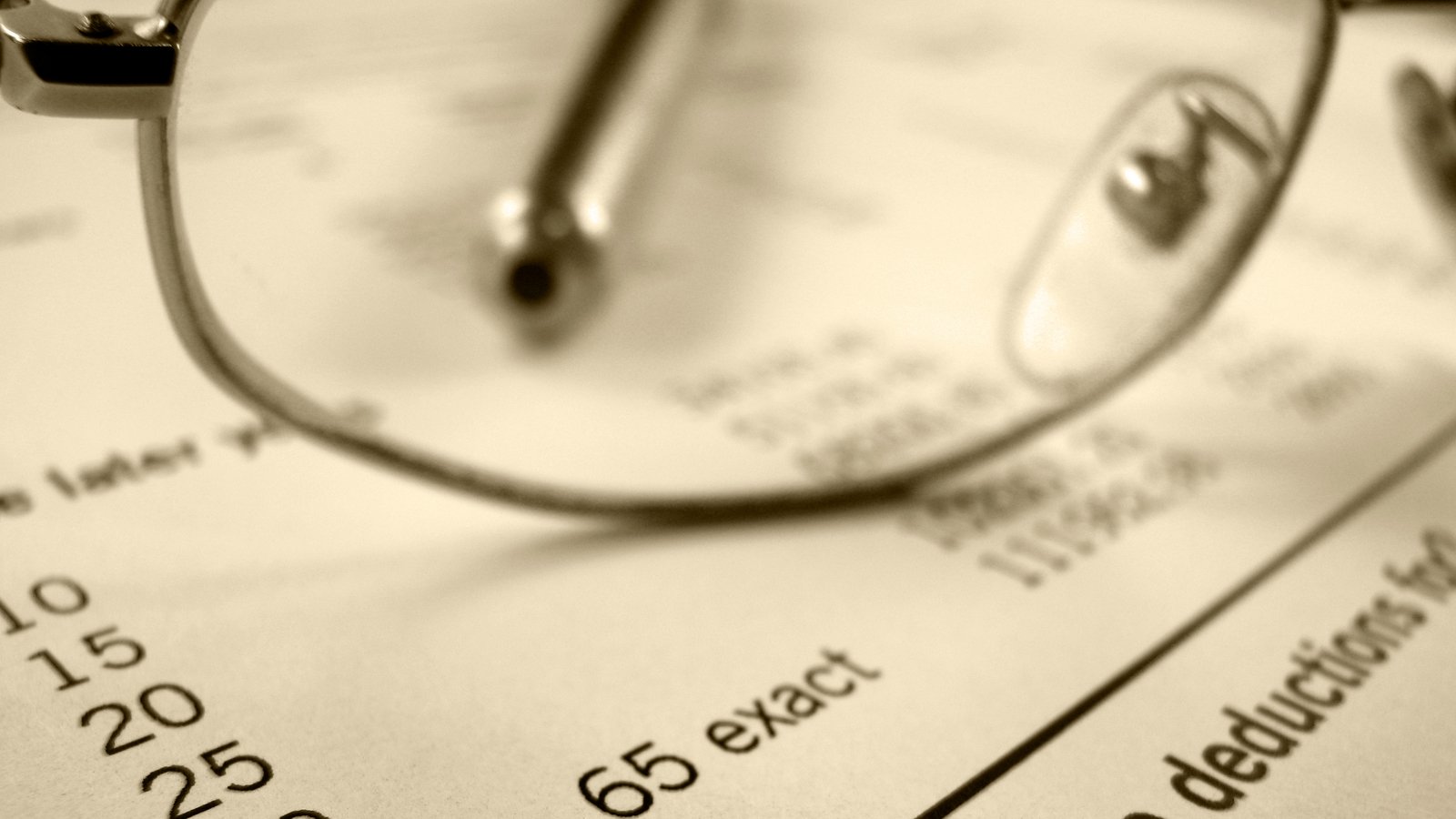 Thousands of public service workers are entitled to a transitional pension to offset potential financial losses from the increase in the state pension qualification age under a deal negotiated in 1995, it has emerged.

as State Pension contributory heading towards 68, the contractual entitlement above will be missing from 65-68 so the full balance comes from exchequer for those 3 years.

More concerning is the Minister a the time, Brendan Howlin saying

He also stated: “As only 25 years have passed since its introduction in 1995, and public servants can now work up to the age of 70, it is likely very few, if any have availed of it.”

Loads of people start after 40 in the public service. There will be 100s, if not a few thousand, already availing of this.

A PQ on exact numbers anyone?

It should be noted that you can’t work if you receive it and you must sign-on to exhaust jobseekers and any other SW payments before you get it.

Greens stick to opposition to increasing State pension age to 67

The way things are going, the pensions crisis is being solved by COVID-19.

The total liability yes, the burden not so much.