From a public health point of view is homosexuality the worst thing the state promotes ?

If the state started telling children to take up drinking and smoking, the general public would rightly say this is a bad idea, even myself, and I enjoy a beer as much as the next man/woman/tranny, and yet they won’t stop pushing homosexuality as the greatest thing ever

I would perhaps put the point in a wider context. Authenticity is the worst thing the State promotes. The gay STD and Transgender post op suicide rates along with a whole bunch of other things (the child sex abuse in step and foster care families overseen by Tusla) are all ultimately a consequence of the anti-God, ‘do what you feel like’ message of authenticity.

From a public health point of view is homosexuality the worst thing the state promotes ?

No. I think disrupting normal puberty & the growth spurt that comes with it, along with gaslighting children into thinking that this is somehow reversible if they then decide 10 years later that the ‘choice’ they made at 12 or 14 was maybe not fully considered, is worse. It’s not here in Ireland to the same extent as elsewhere, and if people reach 20/25 and want to make lifelong choices then, that’s different (but I hate no-gatekeeping self-ID).

From a public health point of view, is homosexuality the worst thing the state promotes ?

Q: Why should a State such as the former Irish Republic, have promoted Homosexuality?

Cost benefit here. It’s a net loss no matter what way you skin it and looking at it currently it seems to behave as a perpetually and expanding liability, i.e. drowning man.

A demonstrably erroneous supposition or an irrefutable fact?

But is it?
As a society the West has declared war on the past, declaring it backward and inferior. Such a neurotic society is going to look around at the current day and hunt for perceived “injustices”. Frankly, acceding to Globohomo’s demands seems to make people feel good. And if you believe feeling good is the height of authenticity then it is a net win. There’s the added bonus of feeling superior to those who oppose the change - you’ve time-travelled in your mind and got to stand up to “the kind of people” who provoked the Stonewall riots.

So… this was for a library… apparently.
#summerreadingchallenge 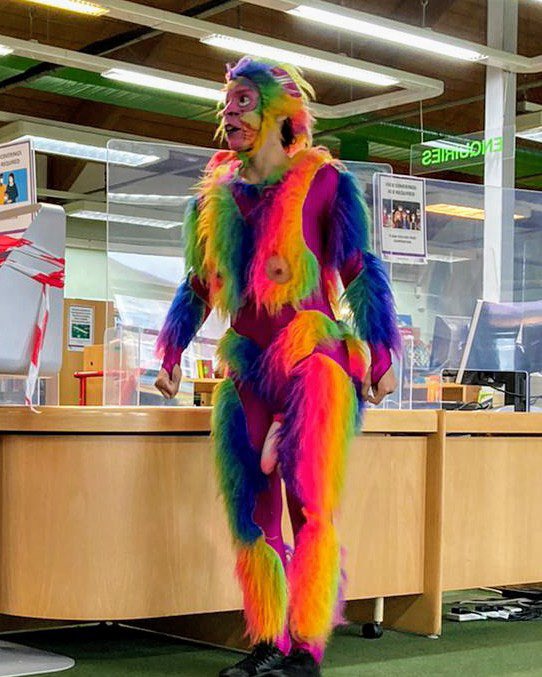 I think I see two. Not one. 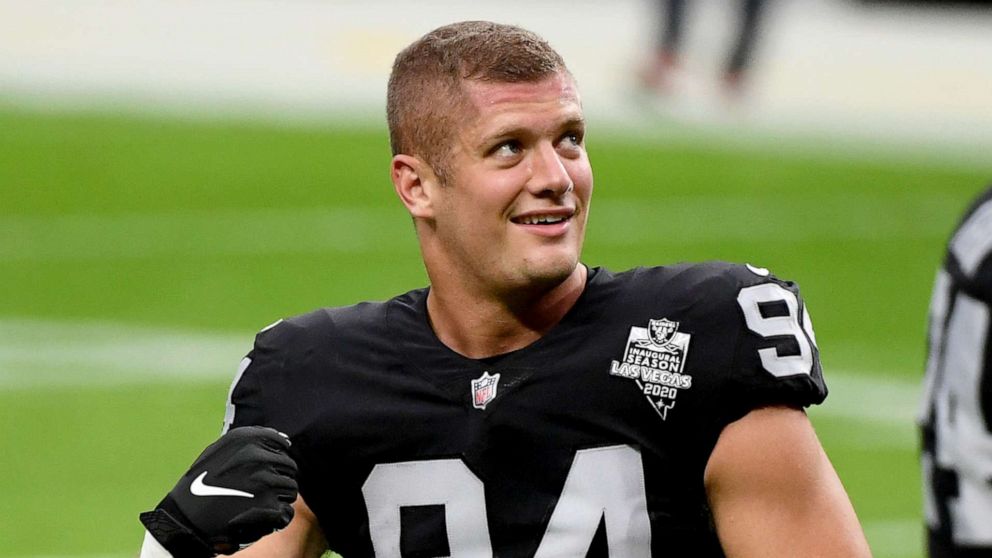 Las Vegas Raiders defensive end Carl Nassib made history Monday by being the first active NFL player to come out as gay. 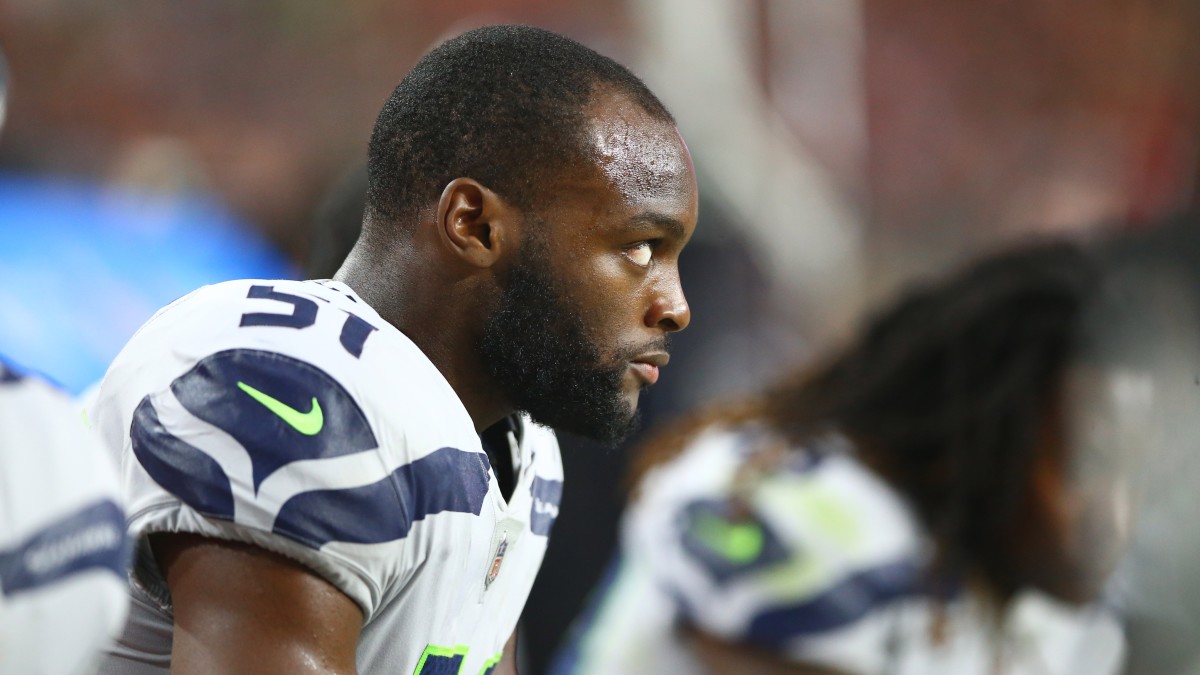 Barkevious Mingo has been charged for indecency with a child—sexual contact stemming from an incident with a teenage boy in 2019.

Here is an interesting data point. A journalist on one of the local news sites in SF wrote a very positive gushing story about the SF Gay Chorus video. The comments on the story, all looked like from locals, was overwhelmingly negative. What was even more interesting is that comments from gay commenters on the story were almost totally negative. In fact most were totally disgusted by the video. Especially any who had kids. Most comments from gays were in the same vein…we have spent decades trying to overcome negative stereotypes and then this high profile video comes along making a joke about child abuse…

When you have lost San Francisco you know you are in deep trouble.

Likewise on twitter there were gay men appalled. In recent months there also seem to be more moving to LGB groups and wanting to get the hell away from the rest of the alphabet add-ons, especially the TRAs. 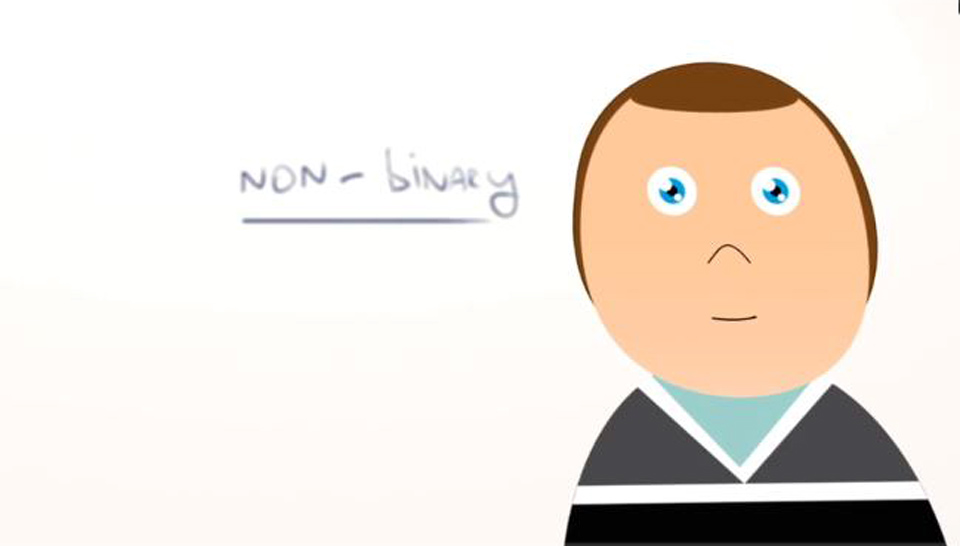 WATCH: INTO criticised for transgender "Lucy to Liam" lesson | Gript

Evil bitches in the teaching professions

“Sometimes, while the doctor says the baby is a boy, as that baby grows up they feel inside that they’re not a boy. While they might have a boy’s name…they know they aren’t a boy…by making those changes, the person feels happier and more like themselves.” 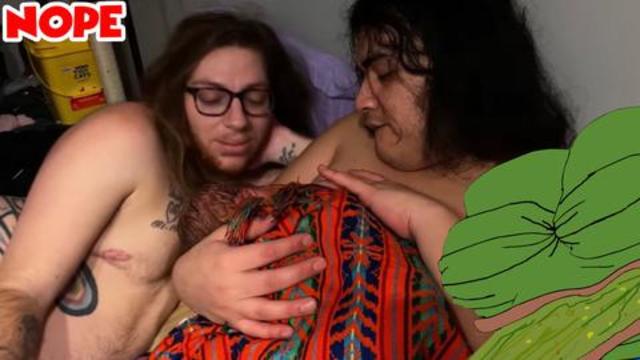 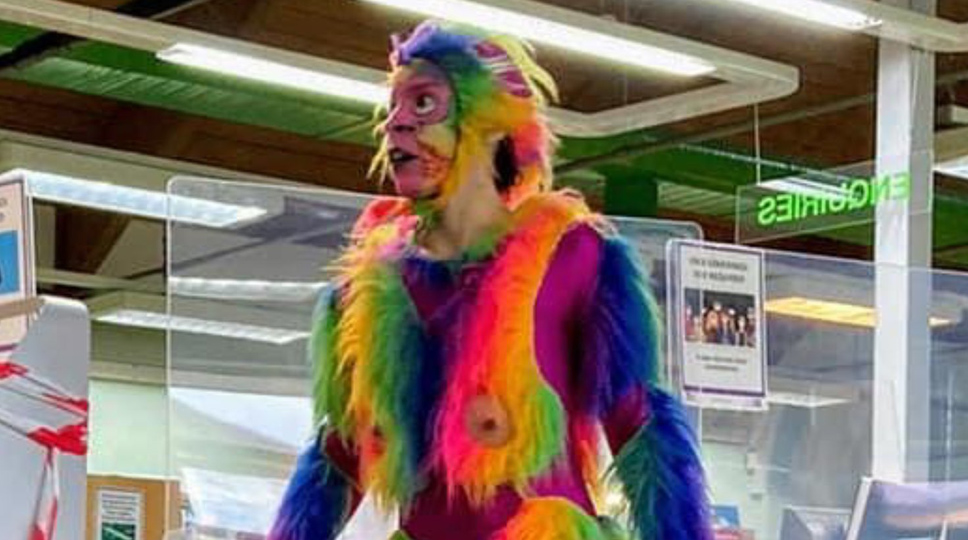 A local council in the UK has been forced to apologise after a library booked a troupe including a monkey costume featuring a bare butt and a large fake penis for a children’s reading event. The Redbridge Libraries Summer Reading Challenge hired an...

Taoiseach Micheal Martin has acknowledged that there was an “oversight” in the procedure that saw the former minister for children, Katherine Zappone, appointed to a new role of special envoy for freedom of expression.

Discussed elsewhere. But also belongs in Gay Mafia thread. Essentially the Gay Mafia are now leveraging the State’s power to export Globohomo. She’s our “envoy” on this. And it was her idea apparently she be appointed.

She won’t be going to Iran or Saudi Arabia. Her purpose is to harass from a distance and appear at conferences at the invitation of astroturfed NGOs in Eastern Europe. Where she will be touted as speaking on the Irish States behalf to destabilize Christianity in Europe. Pure Evil.

He said that the way the appointment was proposed was an “oversight in terms of procedures” by Minister for Foreign Affairs, Simon Coveney.
In the last 24 hours, some opposition politicians have been critical of the appointment and how it was handled.
Mr Martin said that it was time to “move on” from the issue.

Mr Varadkar also indicated that Ms Zappone had approached Minister Coveney about taking on the role.
“She said she’s available, she offered to do the work,” Mr Varadkar said.
“She got this job because she’s the person most qualified for it,” he said.
“She’s been a national and international leader on human rights and LGBT issues.”

Prediction: you’ll see a prominent FFer come out as gay. I know there’s the Grindr fella in Wexford but someone will do a Philip Scofield.

Looks like the Gay Mafia held a ‘Sit Down’ in advance of Zappone’s appointment.

Katherine Zappone hosted 50 friends including Tánaiste in five-star hotel before...

Katherine Zappone hosted around 50 friends and former colleagues at a private outdoor function in the Merrion Hotel which was attended by Tánaiste Leo Varadkar.

With enough pressure, this could be the thing to collapse them.

What’s the going rate per skull for something like this in the Merrion? €100+? Zappone probably isn’t short of a few bob, but I don’t think she’s wealthy enough to casually drop several grand like that, which leads me to believe someone else picked up the tab. Is there a tech company or NGO or even the state itself involved in this?

Yes I noticed the lack of detail on that.

The Gay Mafia will not like being thwarted on this and will now appoint someone even worse. I’d say Kitty Holland and Una Mullally are already making calls. Or HIV Pantibar guy, is he available ? Rory Cowan ? David Norris?