Sweeties For All - Political Pop Up Shops

Tracking the “For All” Regime counter-protest franchises pop-up shops: 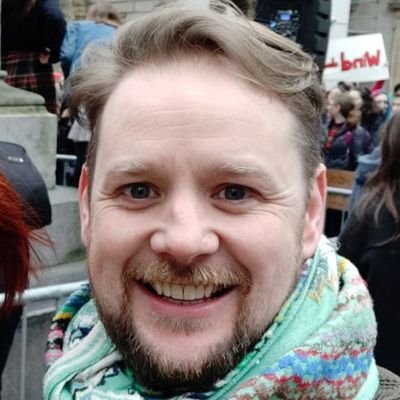 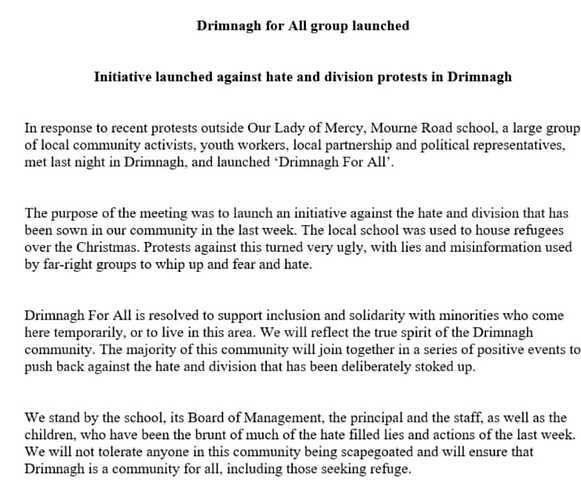 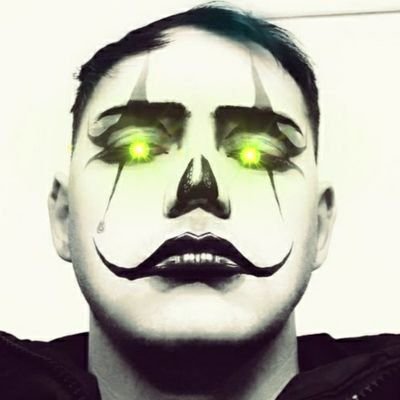 @NachtKreicher
Swung by SIAC just after 5pm to see what was up and saw the usual virtue signalling, condescending, haven't a breeze whats going on around them, counter protesters out to bash "fascism" up at the #Clondalkin #protest. Have these people no brains? #GetThemOut #Irelandisfull https://t.co/x4mb7ZAtJ0
Open_Window January 13, 2023, 12:25am #3 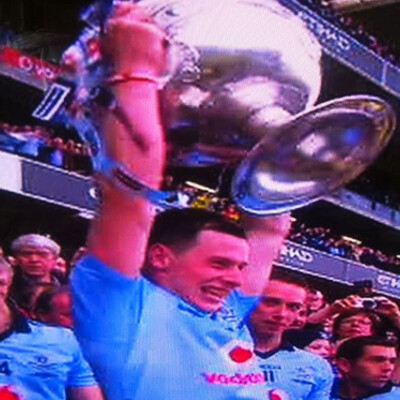 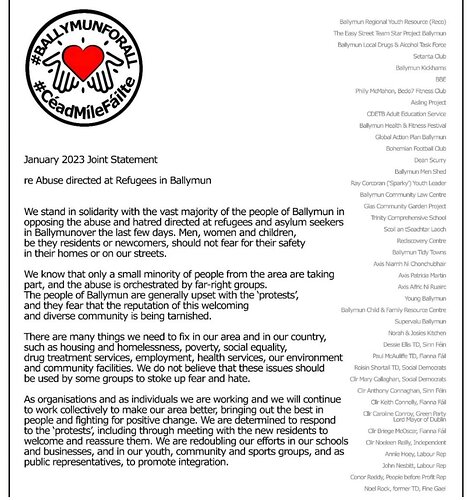 Old news to pinsters but latest news on broken news! 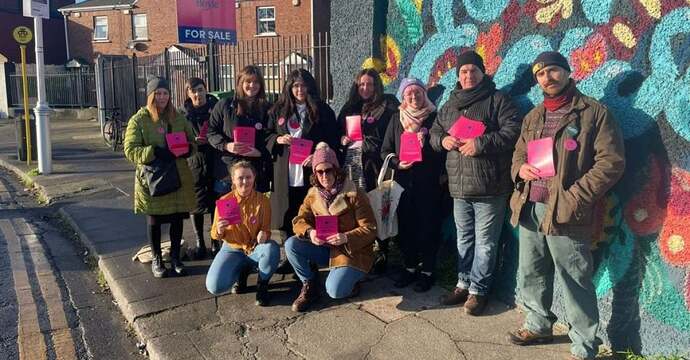 In response to protests, East Wall locals seek to welcome refugees with...

Anti-refugee protests in Dublin's East Wall have been widespread since the old ESB building in the area was turned into a Direct Provision centre, however, one group of locals has formed a support group for refugees to spread a message of "solidarity... 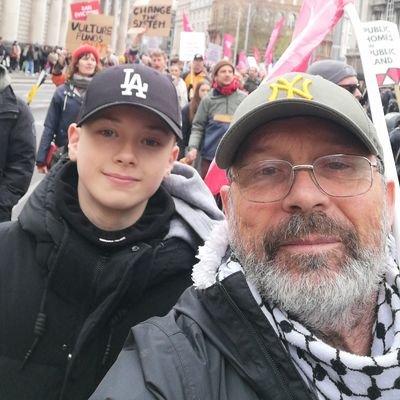 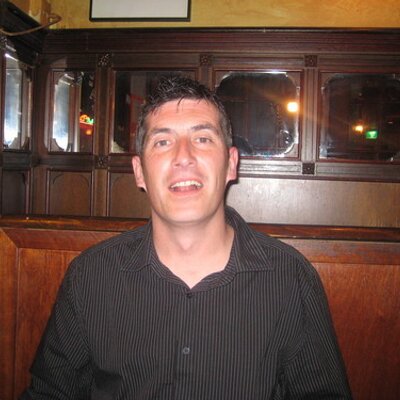 It’s hard to figure out here exactly the implication.

It all a misunderstanding, or paranoia, or they’re trying to distance themselves from being associated with something they were involved in (very ambiguous).

Nope it’s not clear. I’m thinking it’s the first, same name different person confusion, but drawing attention to it this way also comes across ham fisted when I am not sure anyone was, maybe they were somewhere. If anyone find future clarity please post. 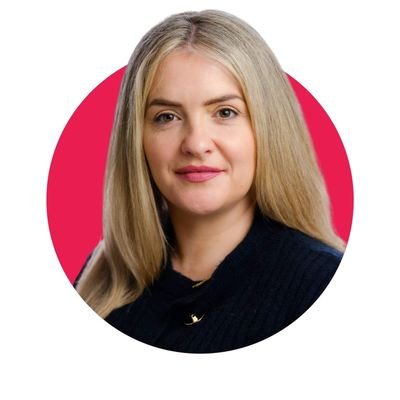 @HazelPBP
I don't know this woman and I don't know why she's sending people to look for me. This isn't something I organised. A clear attempt to attack local Cllrs last night. Naming me and my place of work is crossing a line. https://t.co/g3aeJWByl0
Open_Window January 16, 2023, 3:31pm #8

More Lyrics For ALL 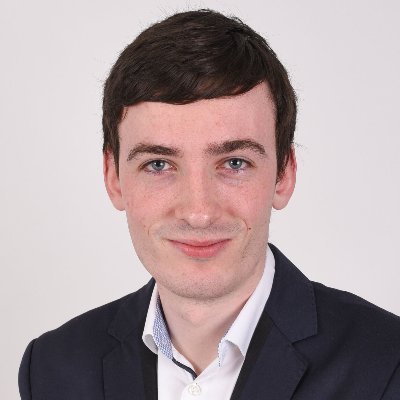 @LOCthedreamer1
If you actually think Ireland has the resources to take everyone who claims to be a refugee or asylum seeker, that's one thing. You're an idiot. But these people don't believe it, they just want to show how "virtuous" they are. This is why they are so low energy. twitter.com/smcdermott2020… 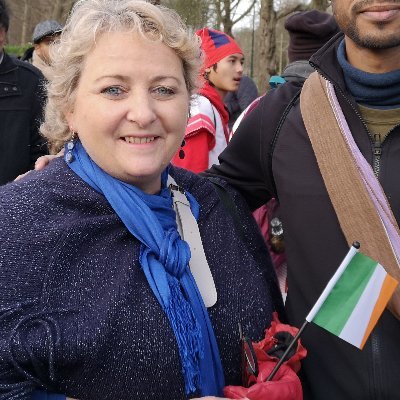 This is where Ireland is now in 2023.
TDs allegedly trying to Dox members of the public protesting against Government Policies. 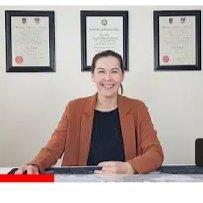 @TraceyOMahony81
@Ginosocialist I have been contacted by 2 separate individuals claiming you personally rang their employers to say they had partaken in peaceful protests against mass immigration. I am warning you in strongest possible terms to STOP IT, because you wont like the consequences
Open_Window January 19, 2023, 10:55am #10 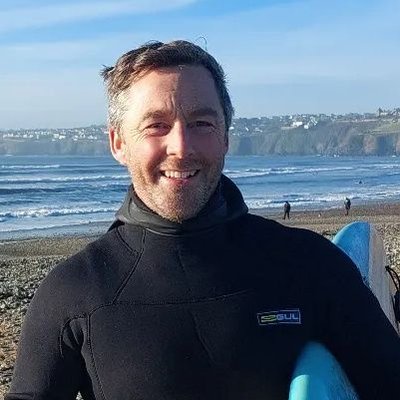 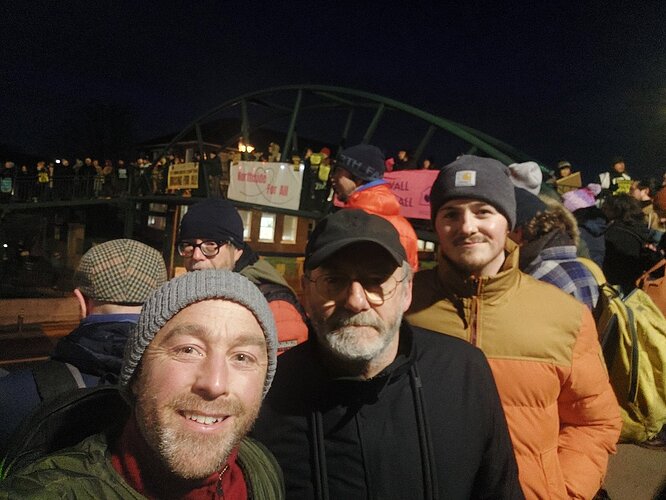 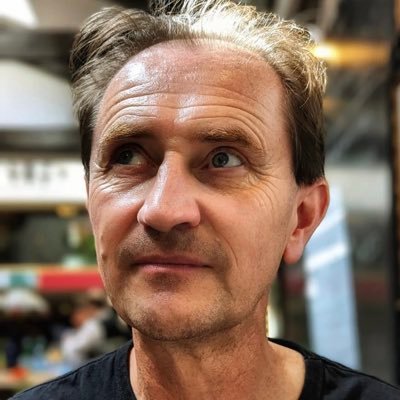 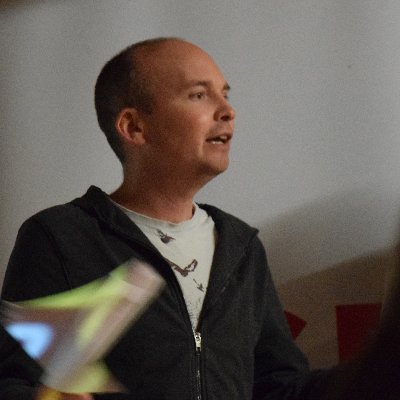 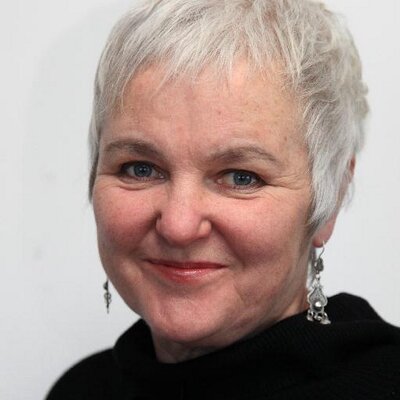 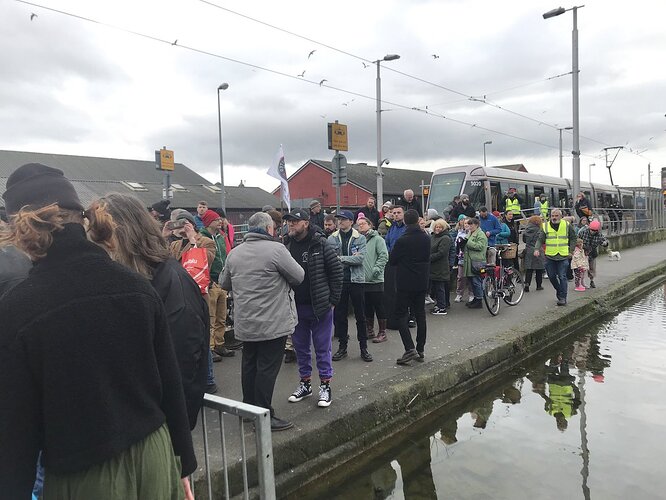 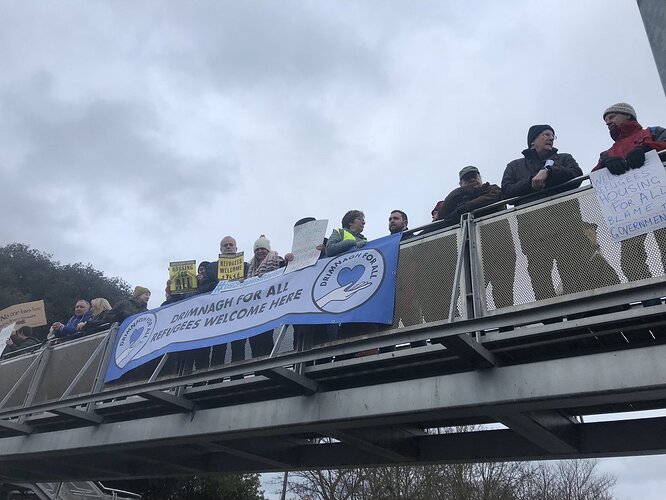 The odd squad. Again; on the bridge. Same as other one. [Why? To make a small number look larger.] Boring.

“For All”?
As soon as socialist international offer to help us out with our ever expanding national debt; then perhaps we can start talking.

No talking. No prisoners.

War. To the Death.

Net zero immigration now. Protect our culture, heritage, etc. At current rates, we could be in a minority in 30/40 years. Well done then everyone who banged on about resources. 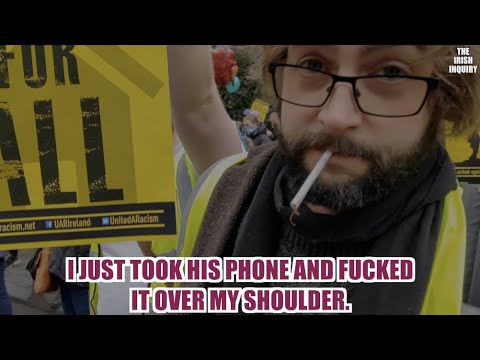 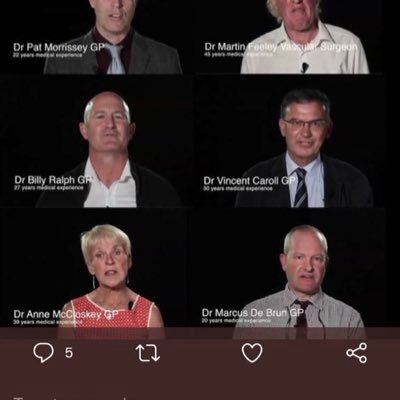 @dearireland1
@MickChris151 @IrishTimes Read the tweet above. That group are actors. They are paid for that article photo etc. We just keep going lower and lower!! @IrishTimes you have been caught out you traitorous b******$ds. #irelandisfull