Tackling Vacant Properties - Why is this not a Govt priority?

We now have 3 sources for Vacant Properties figures in Ireland.

These are not a like-for-like comparison as they used different methods to arrive at their figures.
e.g.
-CSO will count an Airbnb property vacant on Census day but Revenue will exclude them.
-Revenue do not count any properties never registered for LPT.

Regardless of what a true figure may be, it’s clear this is a massive issue and the Govt don’t really want to tackle it.

A revised Vacant Property Tax is not going to solve it, esp. when the last version mostly went uncollected.

Govt really don’t want to deal with this at all. As you say, mostly uncollected Councils not collecting vacant site levies due - Independent.ie

In the meantime some moves might be made to take possession as an ‘emergency measure for
Ukraine’. They will then have to redevelop a lot of them at vast expense giving the opportunity for doling out lucrative contracts to cronies.
It’d probably be in govt’s interest to wait until after the 39th Amendment before they do too much about it.

If they don’t get around to it before things start falling apart then the Apollo House method will be the resolution to this issue. 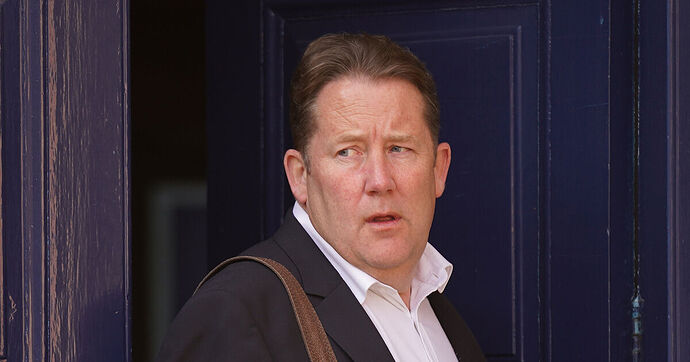 Scheme is to help with the cost of renovating buildings

A new €30,000 grant for those who buy vacant properties to live in is to be rolled out by the Taoiseach and housing minister this week.

Minister Darragh O’Brien is to bring details of the Croí Connaithe scheme to Cabinet on Tuesday, which will provide grants of up to €30,000 to help first-time buyers with the cost of renovating buildings that have been left vacant.

The scheme will be administered through each local authority and it is hoped that many unoccupied buildings in towns and villages can be restored and converted into housing.

It is expected that Micheál Martin and Mr O’Brien will announced full details of the new support on Thursday.

Interesting to see how they roll this out. What counts as vacant? And vacant for how long?

I believe the vacant registers the LAs have are well below the real number, so if the vacant property you want to buy isn’t on the LA’s list do you get the 30K for renovations?

I think this time the empties are less relevant, less of a commanding factor, back in the run up they represented a great misallocation of money and resources, a symptom of the madness then and also iirc the numbers were approx. double todays current estimates, more like 300,000 over 10 years ago, if you read old topics on the pin, so in actuality, some or a lot of that previous figure must have returned ot the market somewhere, for sale to live or to let.

The empties are definitely not a root cause of the current situation. Last time a symptom of the madness crowds in a credit bubble.

Despite various pundits and framing in the media trying ot distract everyone from the real causes of the current supply woes.

When the empties were double last time round, what was the typical coverage at the time, like now or tumble weed?

I really really wish they’d stop fucking around with the housing market. How many normal people just looking for a place to live have the time or skills to do up a vacant property needing substantial work? So there’s a subset it will help, and there will be great headlines, but how prepared is a city / townie who’s working a 50-60 hour week to refurbish a rural commuter cottage?

The cost for a vacant property will also be massive. 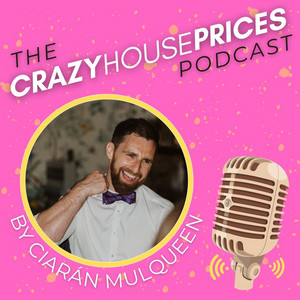 Ep 2: Our Retrofit costs & My thoughts on the ’First Home’ scheme

Listen to this episode from The Crazy House Prices Podcast on Spotify. You can pre-order my book: "How to buy a home in Ireland" here Please support the Podcast and Instagram if you can over on my Patreon Make sure to follow me on Instagram and if... 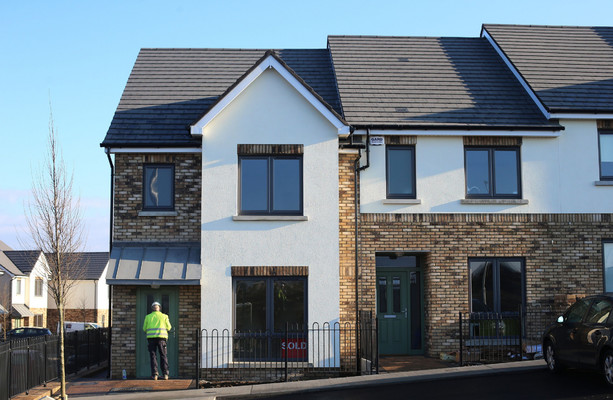 Maximum property price ceilings are to increase from 1 January.

I’m going to predict that however bad the utilisation of property is now it is going to be far, far worse after the ‘right to housing’ amendment is passed and the government take over effective control of all property.

The excuses for the vacant properties ‘problem’ will be different but it won’t be solved by relinquishing property rights but will worsen exponentially when it is controlled by a bureaucracy with no effective bottom line and no skin in the game. 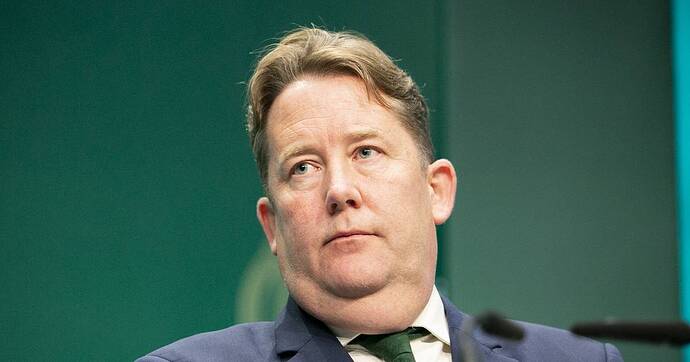 Right-to-housing referendum: Recommendations due this month on wording of vote

Right to Housing... The Republic of Property

In a phone conversation with OW the other day, I thought about a friend of mine who works for the Simon Community of Ireland and her constant references to the Right to Housing. Just did some searching around on their site and this is basically what comes out: The Simon Communities of Ireland believe that a right to housing should be enshrined in the Irish Constitution. While the Constitution makes provision for the right to property and the right to the inviolability of the privacy of one’s h…

… and it must be resisted by being totally and utterly annihilated. If you ever wanted a pinster hill to die on, it’s your lucky day, this is it. 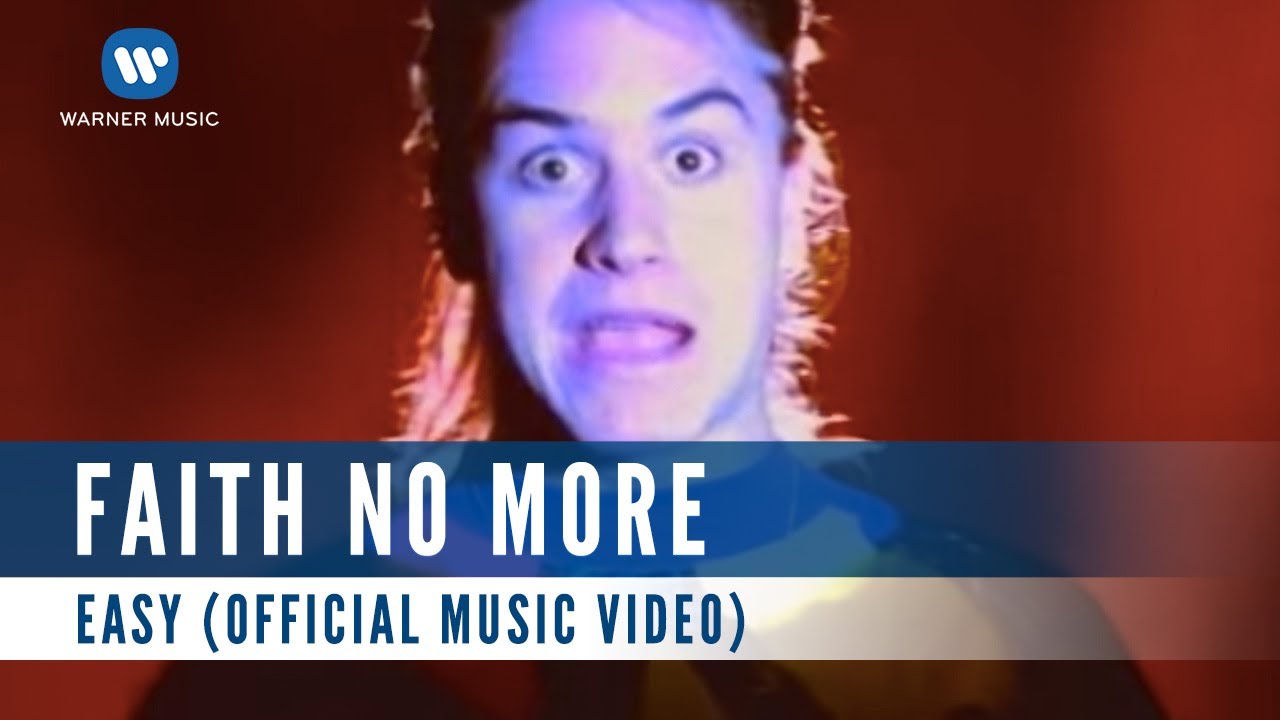 Now you know their plan is to get their hands on all property to implement the full globalist agenda on Irish soil.

3 posts were split to a new topic: Manufacturing Culture to be Popular