Yet another Office block turning into "Refugee Centre".To the people of Tallaght. Pure corruption. - YouTube

so this is the new business model for struggling landlords?

That you are paying for .

You mentioned elsewhere the pin back to it’s roots. Well here it is. Bank guarantee plus. Unending. All roads lead here.

I think Namavasion has a nice ring.

Based on Labour’s Alana Kelly and his 2015 Planning legislation amendment, this may be another perfect example of how “the State” gave itself the power to can occupy anything it likes anywhere in Ireland at any and all times and fill it up with people of unknown origins or backgrounds.

About twenty years ago, I warned an Irish guy who tended bar here in Kansas City that the influx of immigrants into Ireland (then, mostly Polish) was going to change and then ruin Ireland. He disagreed with me, saying that Ireland then had a chance to show welcome to others just as other countries had welcomed the Irish. I told him we would see, and we have.

If East Wall is anything to go by, the locals here have an even greater advance heads up, thus a peoples picket line at break of dawn is not impossible to imagine, with no further works possible.

I’d say that video has gone viral via social media platforms and then the various messenger app channels.

This is a genuine and extremely fast route to becoming a bankrupt country with huge social problems.

The population of Ireland is a rounding error on a global scale.

Video has 5K views, it was about 1.1K approx. within the first 2 hours. 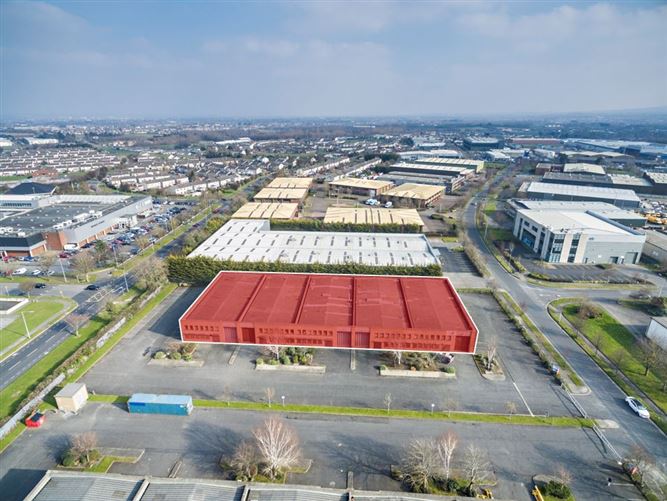 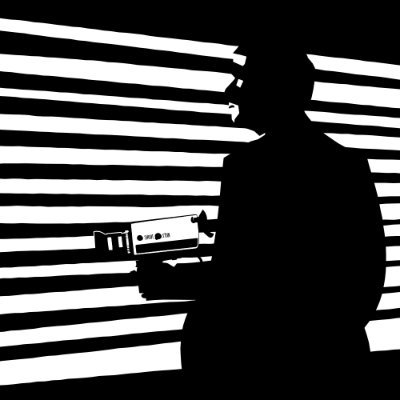 @thehotash1
another warehouse being refurbished in tallaght to welcome the settlers . yeah, it won't be too long for the people of tallagh to be replaced . thank to your local td's and councillors. all this carry on done behind your back. the replacement of the irish continues . https://t.co/G5JIe3PgJg Amazed and heartened at just how quickly the subterfuge of the regime is getting picked up by ordinary people.

I think all the adults living back at home with their parents because of the housing crisis need to organise and camp out in dublin city , preferably by the Dail. At least for a few nights as a protest.

The sheer numbers would be astronomical. Most will be working on emigrating so what would they have to lose

Area name + append the Fianna Fail “Housing For All” and you’re Go! 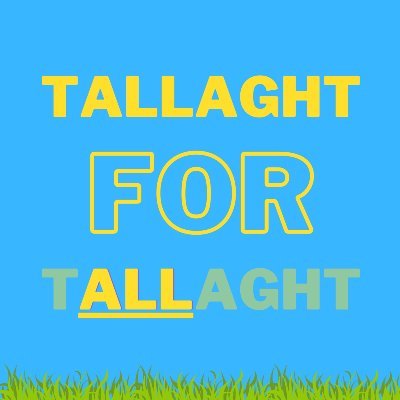 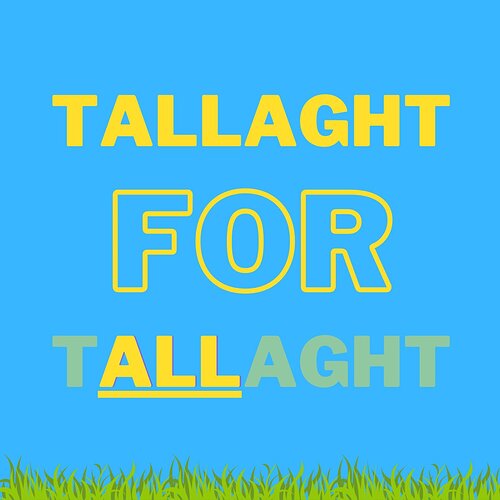 Facts For All - Be Super Spreader! 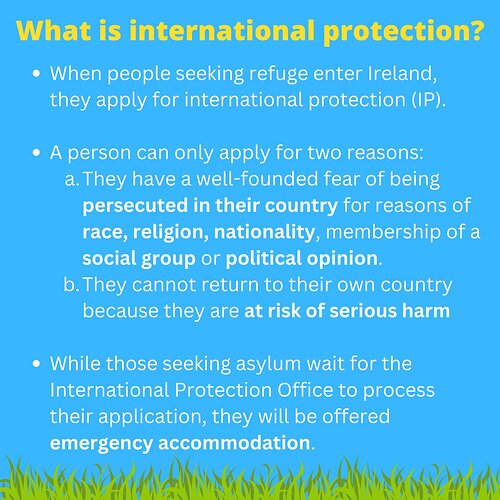 The most important aspect is they know that if EastWall inspires the nation they can not counter it, looks like the Regime may be activating all it’s “activist” cells across the land.

@TallaghtForAll
Fair play to activists in Fermoy and Mallow. Sending a message to everyone, get organised in your community. twitter.com/FAMAR_2022/sta…

Someone might like to dig more on this, there may be no connection but a mysterious pan-eurpean investor picking up a tone of “vacant possession” commercial property in April of this year, noice. 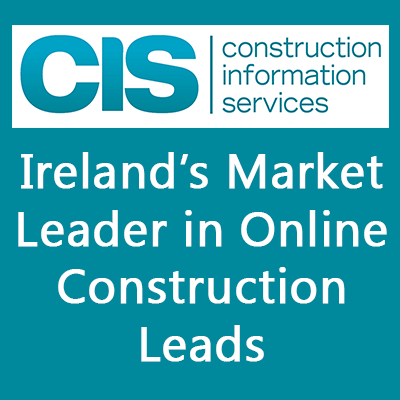 @CISireland
M7 Real Estate, a pan-European #investor and asset manager, has invested roughly €19 million for the #Cookstown Collection, a #mixed-use collection of #industrial and #commercial premises in #Tallaght, Dublin 24 - with the benefit of vacant possession. https://t.co/ByS5vrKWdh 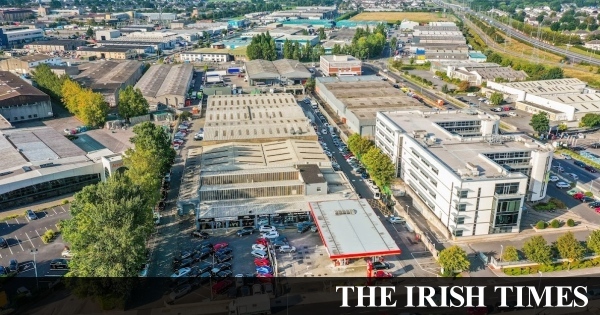 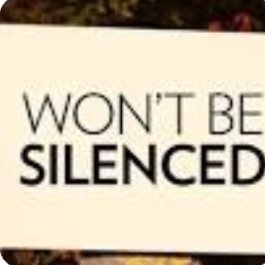 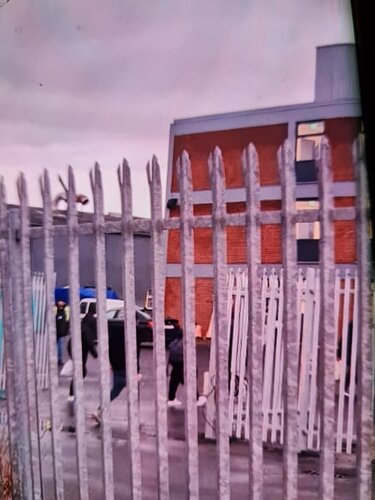 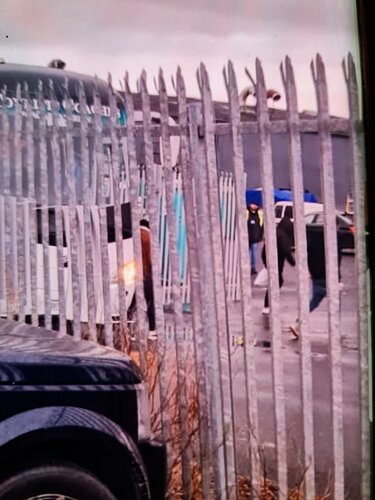 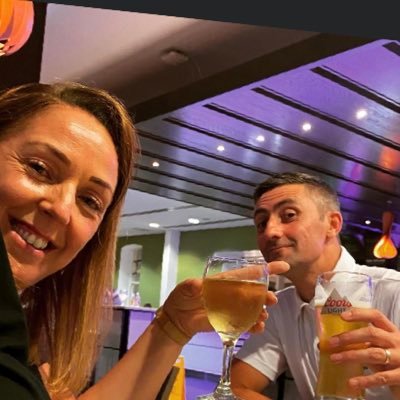 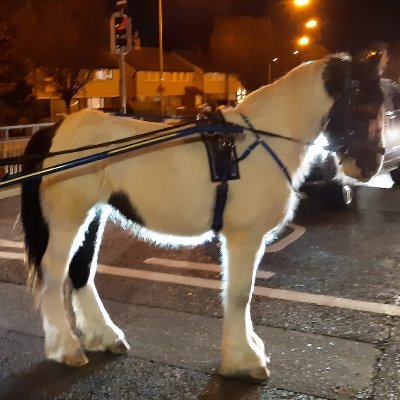 Two bus loads of refugees dropped off at a premises up beside my workshop in cookstown all men https://t.co/4SJaRnQTSi
1 Like
Tyrannosaurus December 10, 2022, 11:19am #20