The Arrest Of Gemma O'Doherty 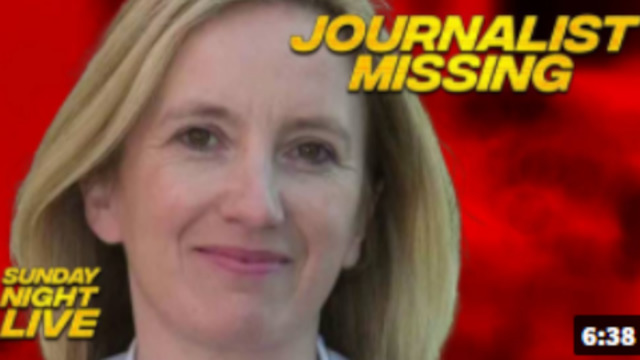 Just got this sent from the U.S. (I know it’s Infowars).

Exactly. In Canada the whole town of Lytton BC was burned to cover Dr Charles D Hoffe research.

Dr. Charles Hoffe's medical practice was destroyed in Lytton fire, he has no...

This is incredible. These people are psychopaths.

We barely see the top of the mountain. Oh, these are not people btw.

Gemma’s site seems to be back up again, once she removed some videos on Beaumont, and switched to a web host outside the US

Former journalist Gemma O’Doherty has been ordered by the High Court to remove videos posted on the internet about Dublin’s Beaumont Hospital and its director of nursing.

Mr Justice Senan Allen granted the injunctions, under the Defamation Act 2009 and pending the full hearing of proceeding, after finding the three videos are defamatory and Ms O’Doherty had advanced no reasonable defence to the plaintiffs’ claim in that regard which was likely to succeed.

This particular case is interesting in light of the changes that have been proposed in order to reforms the defamation act.

He said that a free and independent media is vital to democracy and it is essential to avoid any ‘chilling effect’ on free speech of high and unpredictable libel awards.

Unfortunately, it seems the current legal system has contributed to investigative journalism going to way of the dodo. Even one defamation case could potentially spell financial ruin for a small newspaper with our exist legal environment.

Its a given for as long as I can remember, going back to stories in the 1970’s, is that the only purpose of Irish libels laws is to protect the guilty. No other.

Which is why absolutely none of the scandals that were made public in the last 30 years were a surprise. They were all well known in journalist circles back 40 / 50 years ago. And all working journalists at the time did not need a raised eyebrow from the sub-ed/ editor if they tried to file a story on any of the scandals of those times. Any such story was a guaranteed libel suit which the paper would lose and the journalist would be thinking of which country to emigrate to. You could have a dozen sworn affidavits, photos, signed confessions, you would still lose the libel case.

The only possible defense to getting stories out was a form of the Streisand Effect. Filing a libel case would only draw attention to the story and absolutely everyone who knew how the game worked would immediately assume that the original story was 100% accurate and correct.

So the old rule still applies. In Ireland the only reason for a somebody to bring a libel suit is to suppress a story that is substantially true. And no matter how true the story actually is the person bringing the libel suit will win. Because thats the way the law was always intended to work. To protect the guilty.

A TSUNAMI OF YOUNG SUDDEN DEATHS IN IRELAND SINCE CHRISTMAS

A Tsunami Of Young Sudden Deaths In Ireland Since Christmas

RIP.ie Is Gone. Was It Something We Said?

Looks like the site had a database crash that has now been fixed.

Gemma seems to have taken to going through cases of young deaths on RIP.ie and in the papers and linking them to the jabs, based on the wording of the death notice.

It’s out of order.

Death Notices On RIP.ie Are Still Down Except For Aisling Murphy Whose Death Is Being Exploited To Drive Hatred Against Men

This is becoming tiresome.

Ok so following on a few :I tried

But correct, no issue opening one mentioned strangely.

FWIW the site was always sluggish for such a simple format so maybe they’re just cheap on the hosting/bandwidth.

But not sluggish for Murphy one for whatever reason. Problem resolved it appears - do a reset. 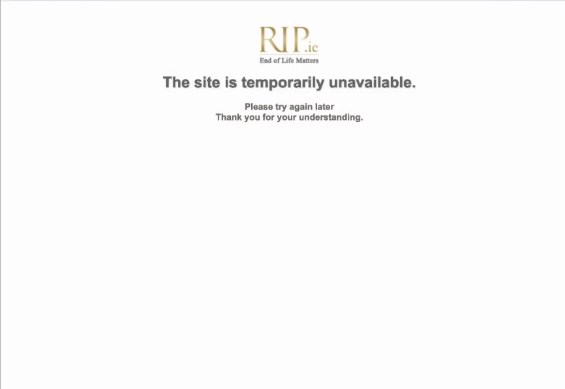 Just an observation this was the websites notice at Gemma’s point in time of podcast and since last night.The wording has changed since then so she may of hit a nerve. Time will tell. End of life certainly does matter!

Dispute over rip.ie website shareholding claim reaches court - It appears the owners of RIP.ie where trying to sell up?? 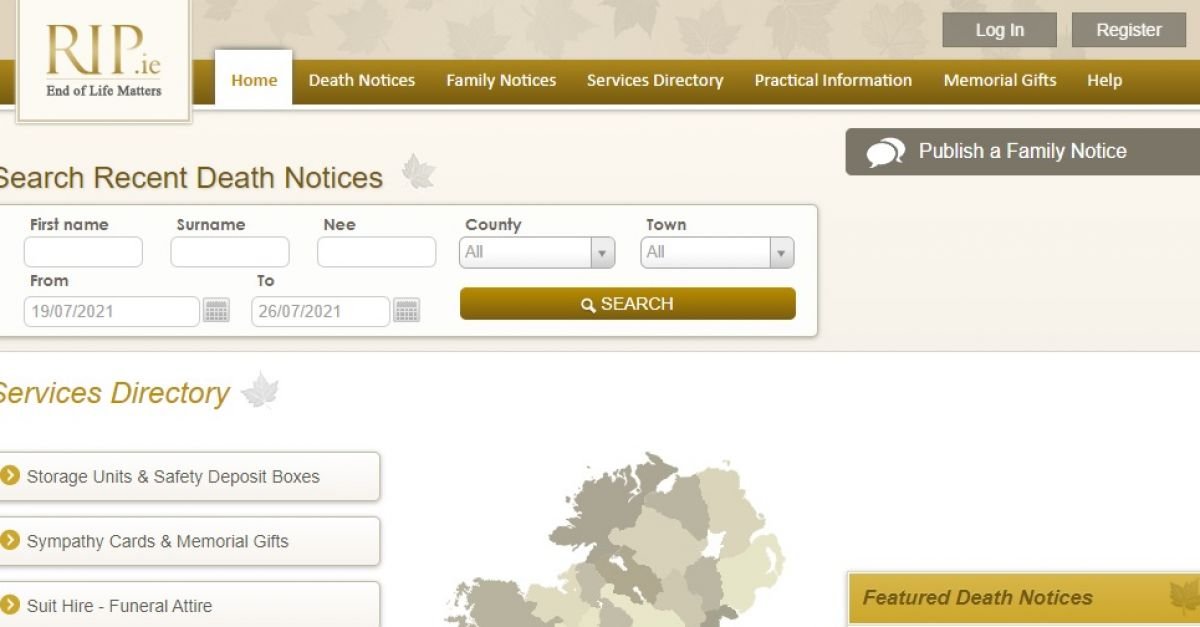 The founders of the company operating the online death notice website RIP.ie claim efforts to sell it are at risk of falling through over the dispute