If fairness, the judge questioned Tesco’s generosity but this was a settlement between the parties so the judge’s role was very limited.

Judge Quirke said the offer seemed to be a substantial sum given the injuries. She asked counsel what role the court had if it considered it was too high. Counsel said the court’s role was to be satisfied the offer was adequate.

The mother seems to have given this milk to boys but, for some reason,

The court heard that there could have been an element of contributory negligence by the mother but Tesco had conceded full liability.

How did they prove that the milk was bought after its sell-by date? Not hard to get a receipt for buying milk. Minor Miracle that no one else in the neighbourhood was poisoned

Not irrelevant that this was over Christmas. Did she stock up on milk the week before?

Dunno. Maybe you could say your delivery was so late there was fungus in it? Worth a try, I’m sure.

The Rise of Victimhood Culture

The Rise of Victimhood Culture: Microaggressions, Safe Spaces, and the New Culture Wars, is a 2018 book by sociologists Bradley Campbell and Jason Manning. The book was preceded by a paper entitled Microaggression and Moral Cultures published in the journal Comparative Sociology in 2014. Campbell and Manning argue that accusations of microaggression focus on unintentional slights, unlike the Civil rights movement, which focused on concrete injustices. They argue that the purpose of calling at...

Taking it legal would be the Victimhood Culture thing to do. As an outpost of Dignity Culture this thread would mock you for doing that. But personally I’d be perfectly fine if, in accordance with Honour Culture, you challenged the Tesco store manager to a duel

A FOUR-year-old child was left stranded and screaming on a platform when a Luas driver closed the doors before his mother could exit the tram, a judge heard today.

Do payouts like this impact on free housing/reduced rent?

Every mother in Dublin should explain this to their four-year olds: 10 minutes bawling on a LUAS platform, surrounded by anxious strangers, and Santa will bring you everything you ask for.

Child who hurt lip on bed at four star hotel settles case for €40,000

The extraordinary aspect of this case is not the quantum of damages - the child is left with permanent scars - but the notion that the hotel is liable simply because the bed had a sharp corner.

In other words, the court requires hotels to child-proof every room which a child may enter - plastic covers on all furniture, child-proof locks on all cupboards etc. etc.

Of course, hotels won’t do any such thing - they will just pay the extra insurance and pass on the costs (whenever they’re allowed to take in guests again).

40K is still a ludicrous award for a couple of small scars. 10K would be reasonable if the hotel was genuinely to blame (which they clearly weren’t, but insurance companies seem to have decided settling on the steps is the only option except in cases of obvious fraud).

Hopefully if the new award guidance is finally introduced, insurance companies will show a bit more bottle for fighting these kinds of spurious cases. There’s been a lot of focus on fraud, but outlandish awards for minor incidents seems to be a bigger problem.

ISME are trying their damndest on this issue. Pulling no punches either.

There’s a chance right now to reduce soft tissue injury awards by 80%.
Those that depend on their cut of the proceeds will be out in force in every paper now to stop this happening.

Here’s a letter sent to Taoiseach and entire cabinet.

ISMEs letter to An Taoiseach and the Cabinet regarding the cost of insurance an issue that has been raised time and time again by ISME.

For a quality rant check this twitter tirade from the ISME Chair Ross McCarthy
https://twitter.com/rosspmccarthy/status/1360532297875943426

True, 40k is quite mad but it is well within the norm for Irish courts.

What is not normal is imposing liability on the hotel in this case.

There is something to be said for strict liability (cut out the lawyers) but it can’t be combined with lavish awards. In this case, a reasonable settlement on strict liability would be €500 and come back in 10 years — if the scars are still noticeable then, another €1,000 would be fair. But that’ll never happen here.

Bear in mind that the code the judges are railing against is actually voluntary.

It needs to be removed from their hands entirely.

Just by way of comparison - here’s a six year old who was knocked-down near his home, taken to hospital, swelling on the side of his head, fractured ribs, bad dreams for six months, completely recovered

Like I said, 40K. for the kid with scars on his lip is quite normal.

How much blood, sweat and tears would the average person spill to accumulate 65,000? Four years of hard work, scrimping and saving. Alternatively, three weeks work for a Senior Counsel.

A 43-year-old Dublin company director, said to have benefitted by tens of thousands through personal injury claims, disappeared from the Four Courts today because he “knew the game was up”.

Typical court reporting- the lawyers representing this chancer are given anonymity

Mr O’Toole’s barrister and solicitor said they did not know where he had gone and were unable to contact him despite him having turned up in court earlier. They were unaware of the previous claims and settlements Mr English had detailed to the court.

In any serious country, that pair would be hauled up before their profession’s disciplinary committee. And those who represented this chancer in his previous outings? But this will never happen because the Irish legal profession is the chief enabler of fraudulent claims. 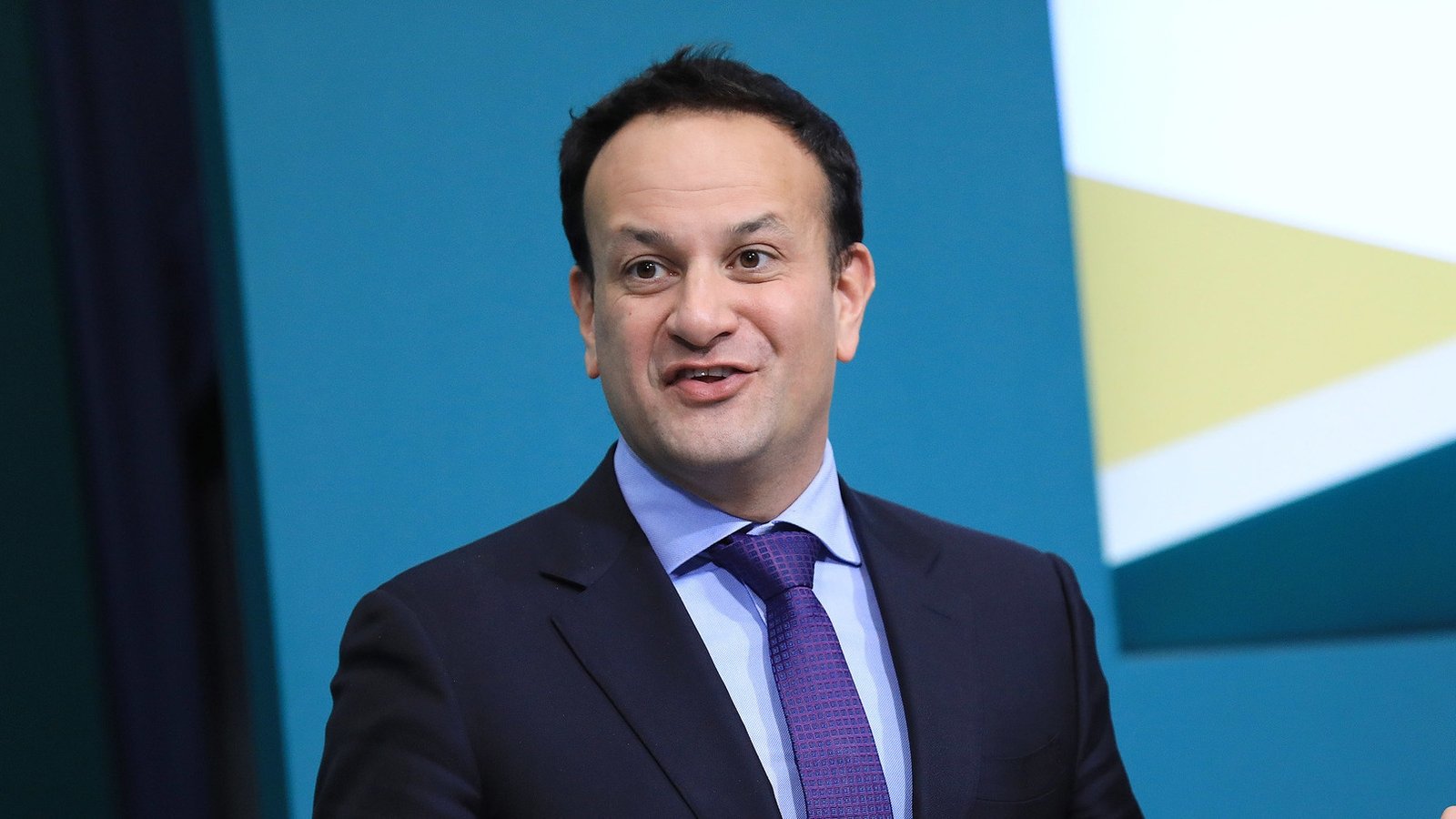 The Tánaiste, Leo Varadkar, said he expects insurance premiums will be reduced "quite soon" after preliminary data from the Personal Injuries Assessment Board suggests the average award has decreased by around 50%.

Well if payouts have truly halved then one might imagine that foreign players might decide to enter the market here and undercut the current players. Time will tell I suppose…