The curious case of the fall in crime

Eventually something gives. You can only live in denial for so long 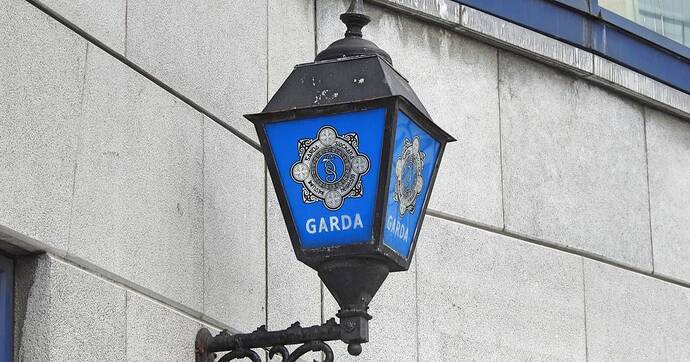 Last year, assaults in public places increased by almost one third and the volume of assaults is now almost 10 per cent higher than levels witnessed before the pandemic. There are about 1,000 assaults on gardaí annually and almost 300 members of the force suffered injuries during those attacks.

It’s an easy enough one to solve, since the ringleaders are household names, the evidence is highly detailed and exceedingly documented, so you know… perp walk tine for the furniture?

The government will do whatever it takes to keep the show on the road a bit longer, the relationship between a failing, authoritarian government and its security services is always a closely entwined death spiral.

Sad that the force chose not to side with the people over the last 3 years.

Whatever emerges from the ashes is likely to choose a more localised police model in future and will probably be more resistant to putting a 100% UK security asset in charge of it. 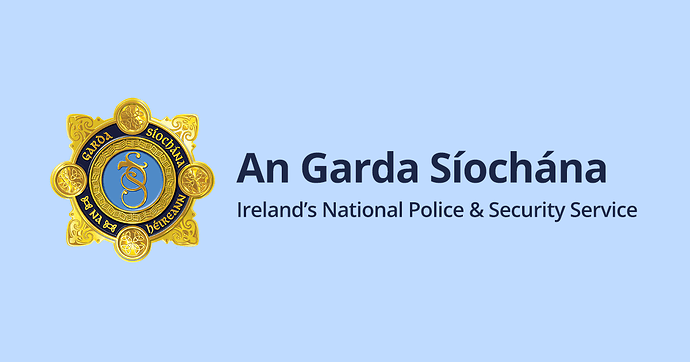 That equates to a 64% chance of being injured…if assaults occur equally across the country.

They will mostly be in dublin. Community police and other non front line units, SRU, district and divisional detectives, traffic units, those permanently sitting in the phoenix park and offices around the country, etc will be less likely to be bearing the brunt of this.

Regular unit gardai , the job with the most shift work, the gardai who respond to your 999 call (unless it a rare armed response requirement)…will be repeatedly getting injured. In places they cant afford to live. Anyone and everyone should be able to see where this will go.

Ireland is going to need a well equipped and motivated force with a big boost in numbers. The polar opposite is coming when we will need security the most. The gardai will soon be like the army.

A dangerous scenario is brewing 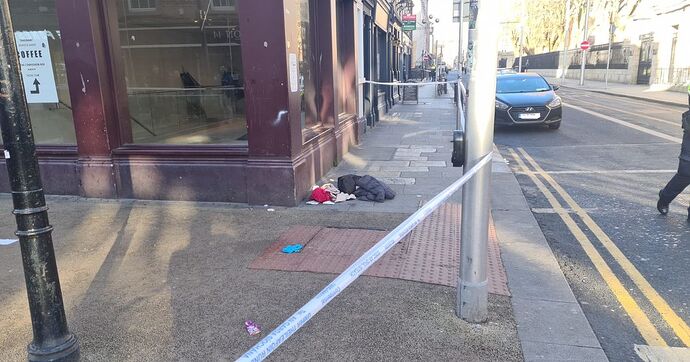 The curious rise in “incidents” 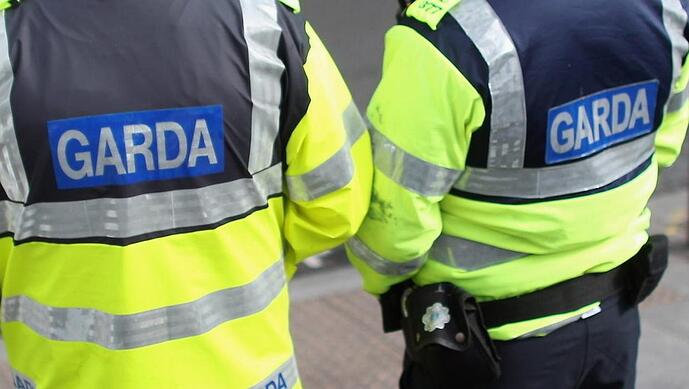 One of the country’s largest garda representative groups has called for the establishment of a special taskforce to address the “serious issues and concerns” affecting its members.

"I have said this before, but I not only want to get to the current target of 15,000 gardaí, but given population growth, demographic change and the rapidly changing nature of crime, I believe there is a strong case for there to be more than 15,000 gardaí.”

Dublin Gardai getting hammered and its only going to get worse
they wont be able to retain anyone and it will get worse as it`ll be dublin based gardai leaving - not the ones down the country meaning the new recruits all get sent to dublin. Meanwhile the ones who started 30 years ago and COULD afford a house retired.