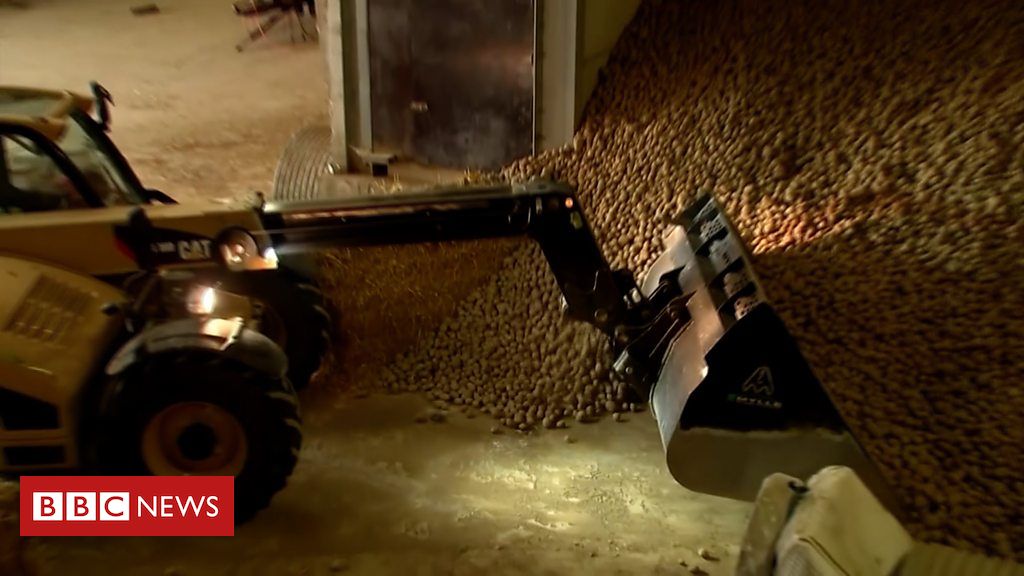 Across Europe, much of the food and agriculture industry has been badly affected by the pandemic.

It should be clear to many that we produce far more food than we actually need, because of the crisis and the lockdowns, instead of the food being wasted at restaurants & hotels, it is now being stuck at the suppliers & producers.

The waste that COVID has exposed in our modern way of living is frightening, the post crisis “new normal” really must be less wasteful! 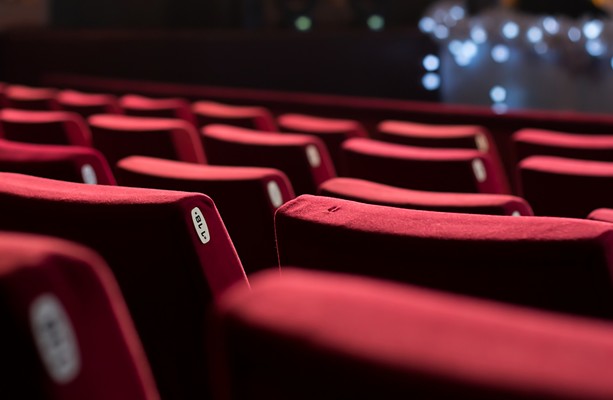 Tallaght cinema closes permanently due to 'unprecedented impact' of Covid-19

12 employees at the IMC cinema were told they would be losing their jobs last Tuesday.

Retailer Cath Kidston is to shut its 60 UK stores with the loss of more than 900 jobs after a deal was agreed to save its online business but not its shop network. … It confirmed that only 32 of its 940 staff would see their jobs secured as part of the deal.Apr 21, 2020

When the PUP and TWSS in ireland and the Furlough payments stop in Britain .it will as you say bring a world of pain.
The putting back of phase 4 till August (a decision I feel was justified on medical grounds ) will only hasten the demise of more businesses

Reminds me of 2008 when we had a post on the pin announcing business closures. Awful sad for those loosing their jobs, no doubt many more business will fold before we get a vaccine.

Elsewhere in the city, at Hugo’s on Merrion Row, owner Gina Murphy paints a similarly alarming picture. “The streets are empty,” she says. During the first two weeks of July last year, Murphy’s restaurant had 843 walk-ins and same-day bookings. For the same period this year, it had just 74. Murphy estimates that her restaurant is currently doing only 30 per cent of its normal business.

“We need to get people back to their places of work and get this economy moving again,” she says.

It’s a sentiment shared by Adrian Cummins, chief executive of the Restaurants Association of Ireland, which represents the interests of more than 2,500 restaurants, gastropubs and cafes. Cummins is calling for a return-to-work strategy to kickstart business for cafes and restaurants in cities.

“Every Government office seems to have relocated to the bedrooms and kitchens of Ireland. We need to safely return people to work on a phased basis. Even if we got 40 per cent of the workforce back to the city centres, it’s a start. I really fear for jobs and businesses. Large urban areas like Dublin, Cork, Limerick and Galway are really feeling the pain.”

‘There are no tourists, no corporate business . . . It’s a serious situation’

Interesting piece in the IT. Footfall down 90% in Dublin city centre.

Few things to note. This isnt changing any time soon. There will be no switch back to ‘normality’. The city centre will remain a dead zone for many years ie retail is dead. Even a vaccine is not going to reverse the move to working from home.

Working from home is now locked in for many State and Tech employees who, as per above, constitute the vast majority of cash flow for private sector businesses.

It may ultimately reinvent itself in the image of the Georgian era ie as a playground of a quasi aristocratic class who will have benefited from the societal upheaval…but that will take time and the transition will be painful.

The winner here is commuterville and maybe beyond. Broadband and transport accesibility will be key. Will be interesting to observe as retailers/restarateurs etc wake up to all this and see where they identify as alternatives. Remember most of those Tech and State employees will retain employment. They will just be based in locations other than Dublin city centre. As ever those who adapt will prosper. Theres going to be a lot of opportunity for those who get ahead the curve.

On the other hand, those, like the lady in the article above who is calling for Government employees to be sent back to work in town, are finished.

Yes, but the new normal will not be the same as the old normal. Fewer commuters for starters as more people and companies wise up to the fact that productivity can be maintained without enforcing the “office presenteeism” culture.

Productivity hasn’t take much of a hit because a huge cohort of staff were already unproductive - browsing the internet, attending useless meetings or doing tasks that add no value to the business.

The only way this is realistic is if working from home does not continue. The absence of a need to commute into the city centre will result in decimation for the city centre, as per the IT article above.

As ive suggested I think there are opportunities for those who can adapt. Many of those civil servants and tech employees who currently fuel retail and service spending will be buying their sandwiches or coffee in their home commuter towns instead. I think we could see a migration of retail to such locations. And if that happens then the retail and service staff will follow ie why live in Dublin city centre if you work in Carlow or Portlaoise? Plus rents and general cost of living is cheaper anyway.

Even if a vaccine becomes available working from home is unlikely to end post-pandemic. I think its here to stay and i think its going to change the economy to include the service economy that feeds of the basic PS and Tech sectors.

You’re forgetting the one to 17 tourists that visit Dublin, they will be back as soon as it is somewhat possible.

Also, I don’t see that work from home trend continuing to the extend some people think. I see a maximum of 20-30% there.
Not as many people as one might think like working from home for more than a day or 2 per week, max.

Count me as one of them!

Much as I disliked getting on a packed bus into and out of Dublin city centre ten times a week - working from home has been a pain for all kinds of reasons. Longer hours is just one - there seems to be an attitude that since we’ve been spared the commute time that it should be dedicated to the working day instead. The lack of separation between work and home is a major one for me while the social aspect and banter with colleagues is far more important than I would have realized. Those impromptu, unplanned pints after work are sorely missed too!