Environmental, social, and governance (ESG) criteria are a set of standards socially conscious investors use to screen investments.

ANON Explains Why Every Company Seems To Go Woke In Lockstep…

Ever wondered why 'go woke get broke' never succeeded? Why seemingly companies have been introducing toxic cultures and destroying their productivity and products? Was it to target the leftist consumers? That makes no sense as they are alienating a... 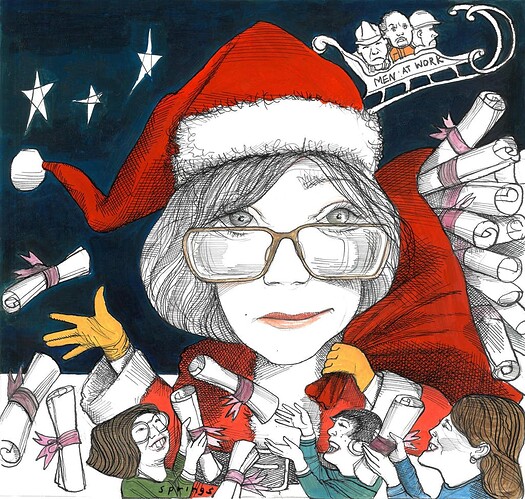 How will society be changed by the over-production of female graduates?

ESG is nothing new. Up to now it was called CSR.

Back in 2011/2012 it was a real wake up call for me.
You couldn’t get budget to buy a pot to piss in, but all of a sudden everyone had to do mandatory diversity and inclusion and unconscious bias courses.

There’s always budget when it’s the right agenda. If you scrimp and save here, they’ll just blow it over there. One way or another. 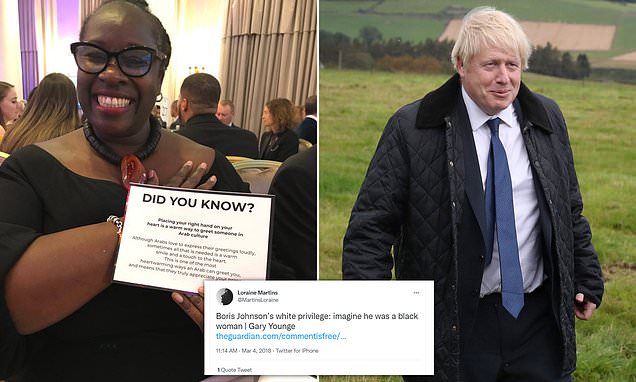 Data released by the government shows Ms Martins is paid a minimum of £160,000 which can rise to a maximum of £164,999, meaning she could earn more than the Prime Minister whose yearly earning is capped at almost £162,000.