Has anyone considered how environmentally damaging drinking tea and coffee is? All those high energy kettles and the produce shipped around the world

I don’t think shipping the produce accounts for much. World total coffee production is 8.46 million tonnes. Density of fresh coffee beans is 0.561 tonne per cubic metre. Twenty ft. Equivalent Unit (TEU) standard shipping container has a volume of 33.1 cubic metre. The biggest megaship has a cargo capacity of 21,413 TEU. Therefore, global coffee production divided by density, divided by container volume divided by ship capacity gives just 21 megaship loads. If they did the equivalent of Hong Kong to Rotterdam (21,000 km) the emissions would be about 10 kilotonnes of CO2 per ship.

Australia's bushfires have emitted 250m tonnes of CO2, almost half of country's...

This climate change thing could get very totalitarian, in fact it might demand it

That is the plan

but by consent, phased consent.

‘We will make sure that we put them (world leaders) against the wall and they will have to do their job to protect our futures.’ - Greta

Our Psysop is the bestest!

Did you guys followed the Green New Deal 2050?
“Poland stronk!” as always opposed any atttempts to get away from coal, because of the impact for the country economy and in order to get greater €€€ support in future.

Poland has been warned it risks losing access to EU budget money after Warsaw refused to sign up to Europe’s target of becoming the world’s first climate-neutral continent by 2050. French president Emmanuel Macron said on Friday that Poland could lose access to billions of euros earmarked for its green transition if the government did not commit to the net zero emissions target.
“If Poland does not confirm its participation, it will place itself outside European mechanisms, notably when it comes to financial solidarity,” Mr Macron told reporters after a summit of EU leaders in Brussels.
Poland is the only EU member state not to sign up to the goal after a summit at which the Czech Republic and Hungary both agreed to the target. With its economy reliant on coal for 80 per cent of its energy consumption, Poland has demanded billions of extra euros in financial help and more time before committing to carbon neutrality.

I don’t think the whole hysteria is good for our future. I am afraid this might lead to more outsourcing to Asia or soon Africa, which would marginalize Poland. That’s because Poland took over great portions of manufacturing from “old EU”. The money would leave EU partially, transport would create same or worse impact on the planet and everybody except the company owners and new manufacturing plant regions (outside of EU) would loose at the end. I think it will happen anyway… hopefully later than earlier.

However, I am pleased that Morawiecki said “in our tempo”, as I am pretty sure Tusk would say yes to anything given to him and that could end up in huge debts and possible economic disaster for next generation here. I just wish he really wanted to grab the money and invest this into environment protection via implementation of new technologies. The guy is smart, but who knows how strongly coal lobby is pulling the strings there… 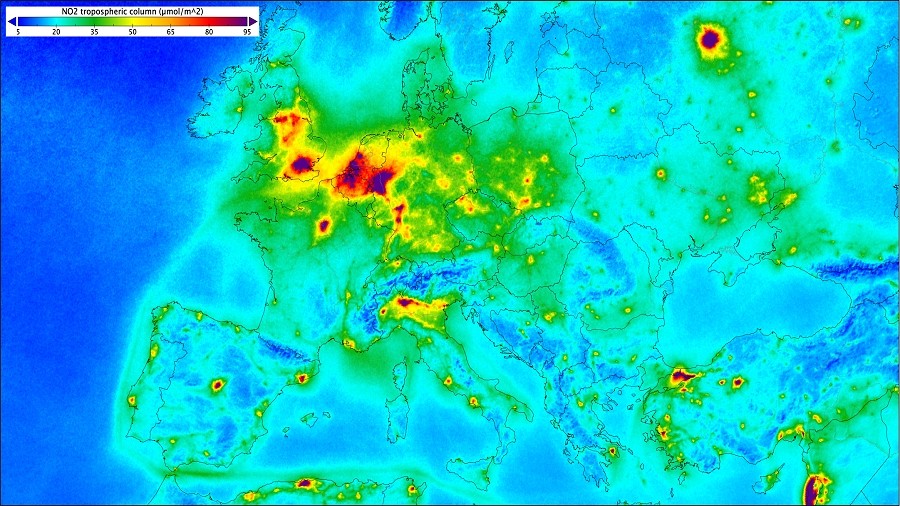 NO2 pollution has been at the centre of the debate on the air pollution crisis in Europe.But data from a new European Space Agency satellite reveals the scale and spread of NO2 on a global scale.

It’s all a farce until they see a stable population as a good thing rather than a bad thing. It’s a con job that they pursue trade deals to destroy the Amazon and outsource pollution and jobs.

An extreme example of how damaging population is …we could all drive around in formula 1 cars , helicopters and private Jets and burn a bonfire every night and get all our electricity from peat if there were only a few million people on Earth etc etc. Obviously the extreme end of things but it proves the point that it’s the scale of things rather than necessarily the things…

Proof our planet is cracking under stress

Melting ice is stressing our planet. Sea levels are shifting. Volcanoes and fault lines are stirring. The Earth’s axis is tipping.

Ten facts about the economics of climate change and climate policy

The Hamilton Project and SIEPR aim to summarize how the world's climate has changed in response to accumulating greenhouse gas (GHG) emissions, and how those changes have affected research into the nature of the problem and potential policy... 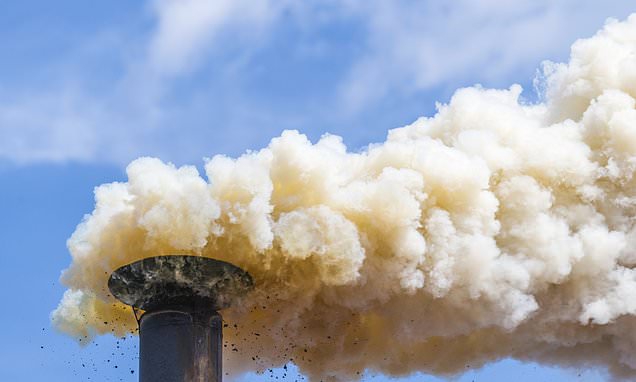 Increased CO2 levels may be hindering our ability to think straight

Research presented at the annual American Geophysical Union and submitted to the journal GeoHealth suggests that increased CO2 may by diminishing humans' capacity to think clearly.

I literally had to go and check if it was April 1st for that one. I still believe it has to be someone trolling the alarmists. Maybe the same group that staged the “we hef to eat de babies” protest.

Is carbon dioxide making it harder to THINK straight? Rising CO2 levels may hinder cognitive function and could decrease decision-making efficiency by 50 PERCENT in 2100, study says

P.S. A single Google search and two-minute trawl revealed this very recent study in Nature which is concerned with astronaut performance and therefore not hyped up for the climate alarmists. Studies on students showed no cognitive impairments with exposure to a dozen times the current atmospheric CO2 level. (A test for submarine research used nearly 40 times current levels!) However, not all CO2 is the same. Those tests were with pure CO2, but using metabolically produced CO2 did affect performance, leading to the conclusion that the problem is not CO2 but bioeffluents. That’s probably the difference with stale building air.

So, no need to worry. Your children probably will be stupid, and it will be the fault of their environment. But not the CO2. 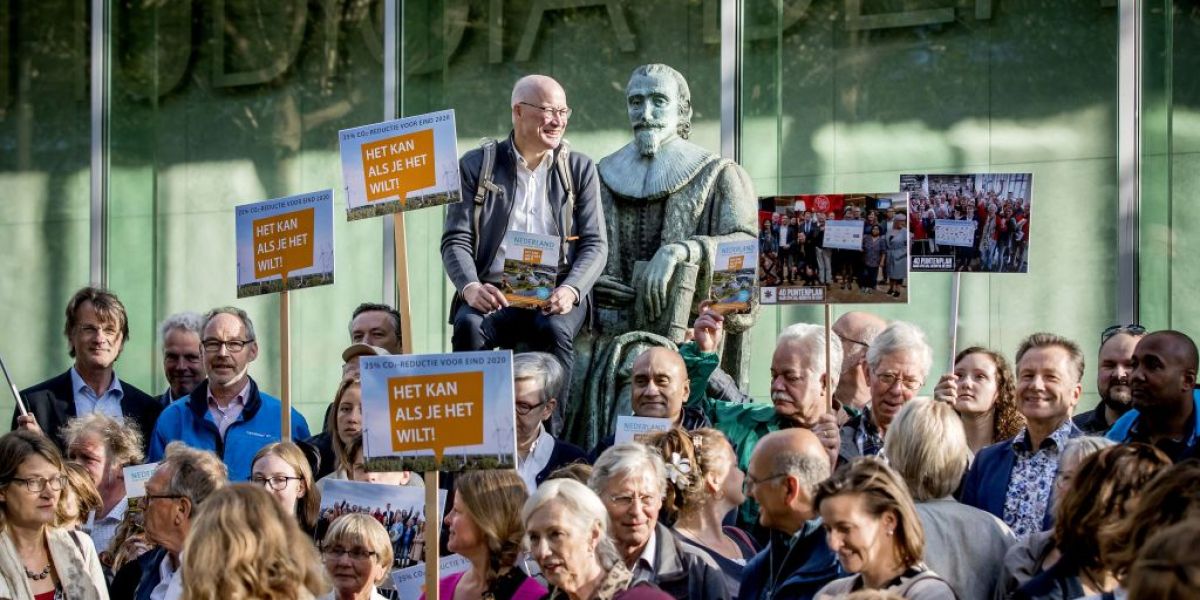 Is it logistically possible to make public transport a viable alternative to the private car? If its a true car replacement then we should expect people on board with all sorts of shopping from groceries to bigger one off items. We should expect more than a single pram and wheelchair user on at a time. …this already causes trouble. https://www.bbc.co.uk/news/amp/uk-38664710. 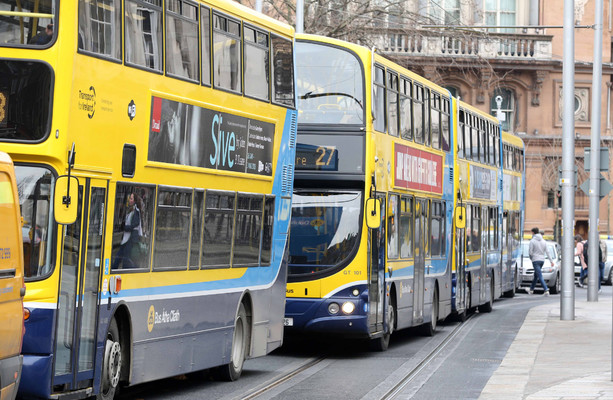 'Everyday bus users are refusing to fold up their buggies to allow wheelchair...

The transport committee was told that new regulations are needed to force people to fold up their prams. 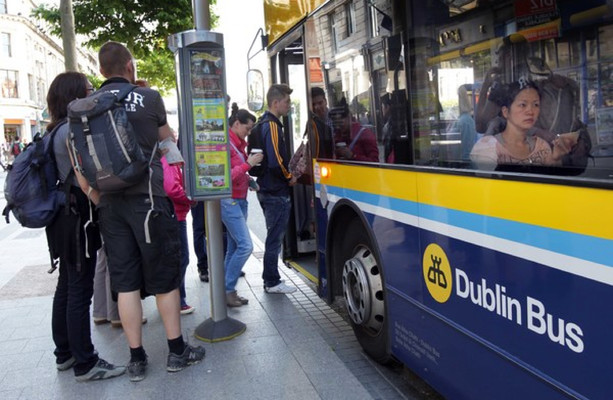 Fines could be introduced to deal with Dublin Bus passengers who refuse to fold...

The Oireachtas Committee was told recently that everyday people are refusing to fold up their prams to allow wheelchair users on board.

I took the bus recently in Dublin and saw two prams and a wheelchair user. The bus was already crammed with Christmas shoppers too. Imagine no cars and everyone having to get a bus… just how many more busses would we need? It’s also a pity wheelchair users could never travel with other wheelchair users. Etc etc so to be something other than a transport for bodies, to be a true car alternative you need luggage space too for each passenger…is it now getting to the unviable realm? Addin space for whatever portion of the population are in prams wheelchairs etc. Space for bikes mobility scooters

The amount of food needed to feed the world's population by the end of the century could increase by almost 80%, a study suggests.

'Solid fuel burning' to blame as Letterkenny has higher levels of air pollution...

Professor John Wenger from the centre for research in the Department of Atmospheric Chemistry at University College Cork says it is down to burning solid fuels.

Not saying I’m a believer but this is not quite as outlandish as it may appear.

Not saying I’m a believer but this is not quite as outlandish as it may appear.

10:55 “That’s what in the chemtrails folks. Barium, strontium, and aluminium. They’re spraying our countries with sparkler dust. That’s why the fires are burning so hot”.

Einstein was right. There is no limit to human stupidity. The scary thing is this drivel is getting 25,000 hits a day. That’s an awful lot of people gettin’ beat with the stupid stick.

I think that much of the “chemtrails” conspiracy theories stem from the US tests in the 1950s, they were kept secret for decades, but some leaked the news out and it became a conspiracy theory. 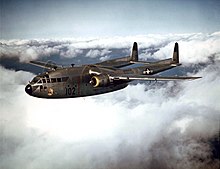 Operation LAC (Large Area Coverage) was a U.S. Army Chemical Corps operation which dispersed microscopic zinc cadmium sulfide (ZnCdS) particles over much of the United States and Canada in order to test dispersal patterns and the geographic range of chemical or biological weapons. There were several tests that occurred prior to the first spraying affiliated with Operation LAC that proved the concept of large-area coverage. Canadian historical files relating to participation in the tests cite in ...

Some people still believe that these and similar trials are being carried out now.

Some people still believe that these and similar trials are being carried out now.

Almost invariably such a belief is just one among a whole panoply of uncritically accepted conspiracies. Rational thinking has gone the way of the dodo.