Collecting firewood inside parks can degrade habitat and biodiversity, while bringing firewood into a park can introduce pests and diseases 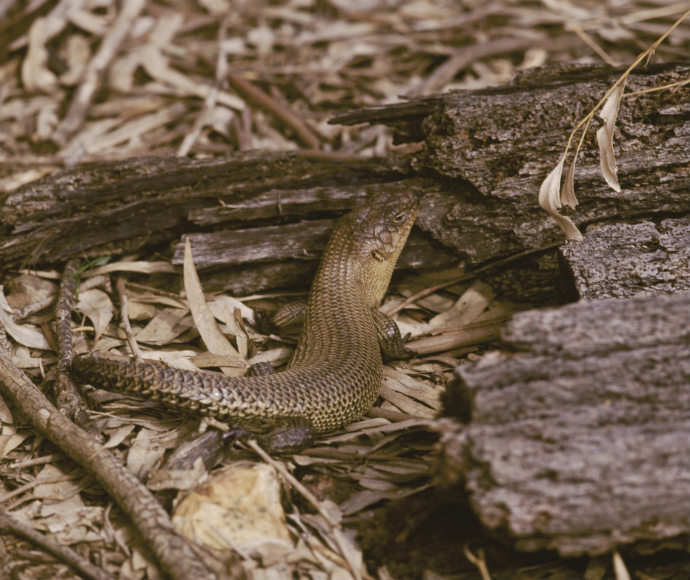 Collecting firewood inside parks can degrade habitat and biodiversity, while bringing firewood into a park can introduce pests and diseases.

Victoria (colder than Ireland in alot of it during winter so people have stoves and fireplaces and would collect for non camping purposes). It’s alot more convoluted in terms of rules here…but more amenable to collecting wood

You will require this permit if you intend to collect or remove firewood from council land or roadsides. Firewood collection areas are designated by your local council and in some areas, firewood collection is only permitted in Autumn (1 March - 30 June) and Spring (1 September - 30 November).

ablis.business.gov.au helps you find the government licences, permits, approvals, registrations, codes of practice, standards and guidelines you need to know about to meet your compliance responsibilities with all 3 tiers of Australian Government:...

Firewood can be collected in State forests for home use in designated places at specific times.

Firewood collection in your region

Find out where and when you can collect firewood in your region.

Label the next drought or whatever as climate change and unleash the millions.

Inside the scary mind of the Extinction Rebellion cult. And why are business consultants over-egging the worst possible outcomes of climate change?

Hundreds of mm of rain in parts if south eastern Australia the past couple of days. Breaking drought in some areas…

Australia’s east coast has woken up to its heaviest drenching in years as a major weather system causes flash flooding and strong winds. Roads are congested and train lines have closed.


weather warning now in place for an huge 1000km stretch of the coast from Sydney to Brisbane.
Sydney has had its wettest period since March last year with 70mm falling on the CBD overnight. More rain has fallen in six hours than has fallen in the last three months combined. The Harbour City could squelch its way through its wettest 24 hours stretch for years today.

A 2000km stretch of heavy rain caused flooding across Brisbane and southeast Queensland on Thursday with the weather system forecast to spread its way right along the east coast and hang around for days.

If the Bureau of Meteorology’s upper rain forecast is correct, Sydney could see just shy of 400mm of rain over the next week, which is more than three months’ worth of rainfall.

Flood warnings have again been issued for New South Wales and Queensland, with experts fearing an incredible 500mm of rain could be dumped on some areas over eight straight days.

By early Friday morning, Cape Byron – the easternmost point of mainland Australia – had received 272mm of rain in 24 hours – a feat not seen for 46 years.

Parts of Queensland are forecast to receive 500mm of rain after totals of almost 350mm in less than 24 hours.

The Wide Bay region has been hardest hit, with Mount Elliott recording 342mm between 6pm Tuesday and 1am Thursday.

These heartening photos show the bush coming back to life

With so many harrowing photos coming out of bushfire-affected areas, it’s nice to see something refreshing.

Regrowth on kangaroo island after rain, check out the photos

Our Observation of the Day is these austral grass-trees, seen 33 days after a fire in #Australia! Observed by hamiltonphillipa. More details at: https://t.co/7RBeFoyIsS #OOTD #botany #plants #AustralianFires #nature #citizenscience #biodiversity
ps200306 2020-02-10 02:31:33 UTC #2335

Bad news: global warming is real. Even worse: it’s going to have an economic impact.

BUT … climate has a negligible economic impact today and it’ll be even smaller by the end of the century because we’ll be so much richer (as long as we don’t crash the economy with knee jerk reactions to climate change). 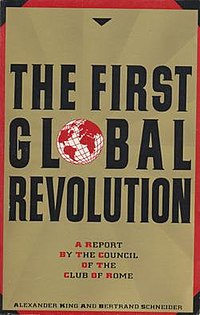 The First Global Revolution is a book written by Alexander King and Bertrand Schneider, and published by Pantheon Books in 1991. The book follows up the earlier 1972 work-product from the Club of Rome titled The Limits to Growth. The tagline of "The First Global Revolution" is, A Report by the Council of the Club of Rome. The book was intended as a blueprint for the 21st century putting forward a strategy for world survival at the onset of what they called the world's first global revolution....

Global warming making it harder for planes to take off – study

Airlines may have to cut passenger numbers or fly to fewer destinations in the future, scientists say.

Average global temperature was 2.5F above 20th-century average, Noaa figures reveal – an indication of the gathering pace of the climate crisis

Video shows an officer spraying several people as they sit with their arms locked blocking a road at the site in the south-eastern region of Chambéry.

The demonstrators were calling for a reduction in flights at the airport.

No flights were disrupted, but the protest led to a build-up of traffic.

At what point do you wake up and realise all this is pushed by pure EVIL, when it’s too late?

If you can not see from that one photo she is a Witch then go search her name on the net.

I didn’t need to, while I’d never heard of her, but if you need to, because you do not trust your eyes, do it. She is a Witch and these people are espousing pure EVIL.

What do you mean a witch? As in witchcraft?

Its little point to all this - even if emissions stopped today, the effects of emissions to date are baked in.

If they should be complaining about anything, its the relative efficiency of cars v air travel.

Could Driving Be More Harmful to the Environment Than Jet Travel?

Wealthy environmentalists such as Al Gore and Laurie David get a lot of stick for flying around the world in private jets. That’s because the positive...

There’s been great strides in jet engine technology…ICE, not so much.
Now that Tesla is coming up, investment will shift to electric - which is still going to be more efficient overall, but will take years, decades, to replace the current infrastructure.

Other things we should be looking at; food security, and an increase in military spending.

BBC News - How do you compost a human body - and why would you?

How do you compost a human body - and why?

A US state could become one of the first places in the world to allow corpses to become fertile soil.

Funeral customs are quickly changing in the developed world, as expensive traditional services are becoming less common, and cheaper options like cremations are becoming more popular. Younger generations are also less likely to have long and drawn...

I guess the 'awl fire is not great for your carbon credit rating, unless maybe you can work up the points during your lifetime so you have enough saved up for a flaming send off!

Maybe the Greens if they get into government, will enact a Carbon Credits Cremation tax scheme.

Spiritually this equates or reduces the concept of human life as nothing more than food for the planet to be consumed by the planet in the cycle of life, it’s subtle misdirection, but it is a misdirection none the less.