This deserves its own thread now because, astonishingly, it seems that not only are they in the early stages of pimping another global health scare, but that they’re using the exact same tactics as covid-bogus PCR testing in laboratories and hypochondriacs presenting with no or ambiguous symptoms.

How can a health professional come out with this nonsense? It’s like attending hospital with a broken ankle and them testing your hearing.

she said that people are also presenting without the classic symptoms.
“There are no links to previous cases. It’s not necessarily the classical symptoms of monkeypox,”

I actually hope they go full steam ahead with this scam in order to accelerate the regime into farce and then collapse.

Monkey Business - A Pox On Your House!

And the first went and poured out his vial upon the earth; and there fell a noisome and grievous sore upon the men who had the mark of the beast and upon them that worshiped his image.

We can release whatever we want when we want it, so sign the fcuking Treaty.

IMO the narrative is already lost with the leaks on how it spread. “It’s a gay STD that arose when someone fked a monkey” - from a NWO perspective you can’t build much on this foundation. 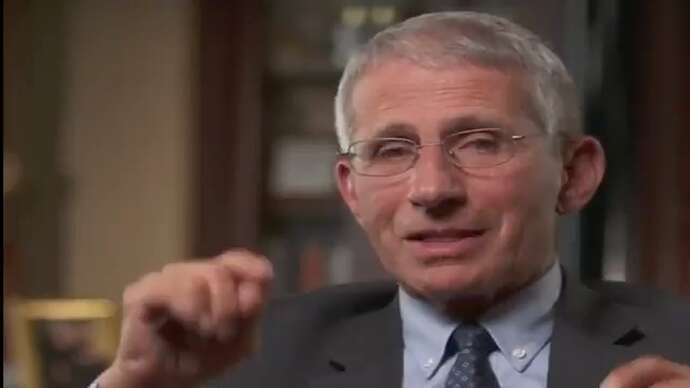 Watch now (59 sec) | a trip back to 2017, when even tony still understood risk/reward and individual choice

He actually made sense then.

You have to understand that anonymous gay sex is a sacrament for these types, and shutting it down is religious oppression.
In SF in early 80s gay activists equated shutting down bathhouses to putting gays into Auschwitz, or at least slippery slope leading to it

Didn’t realise the Chimp Pox was around last year… 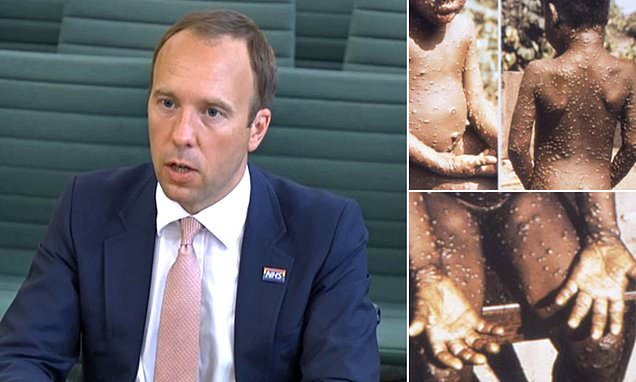 Public Health Wales subsequently confirmed in a statement that two people in North Wales had picked up the virus abroad, but did not give further details of their location or condition.

“There are no links to previous cases. It’s not necessarily the classical symptoms of monkeypox ,” 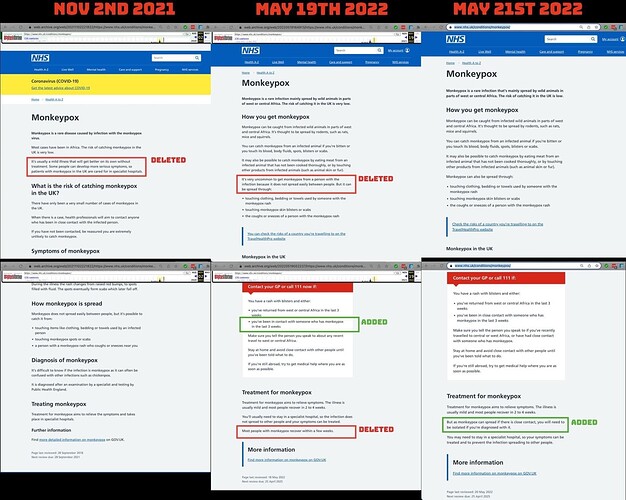 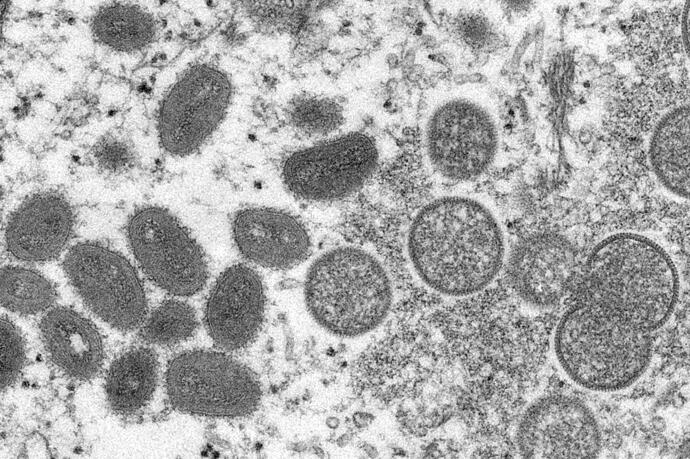 Monkeypox likely spread by sex at 2 raves in Europe: expert

A leading adviser to the WHO described the unprecedented outbreak of monkeypox in developed countries as "a random event" that might be explained by sexual behavior at two recent raves in Europe.

So while I very much enjoyed the mosh pit at gigs and fibbers in my younger days, I think I’m about as low risk (& dare I say it boring) these days as it is possible to be.

Or 3-there isn’t any outbreak at all, or not yet anyway, and this is a handy foundation myth, like the wet market. Lots of gays found themselves in a clinic on a Monday morning as per usual and had their swabs PCR tested for monkeypox for some reason, despite not having any symptoms or having been anywhere near where it’s normally found. Add in the fact that a tabletop simulation attended by the usual mob of spooks, pharma and NGOs for this exact scenario was held recently and that large orders of vaccines and medication have been in the works for the last year, well… one does get suspicious… 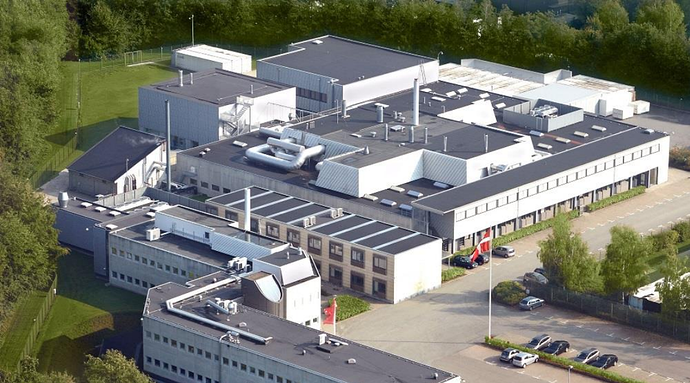 As monkeypox cases emerge in US and Europe, Bavarian Nordic inks vaccine order

Perfect example of Globohomo’s exercise in sophistry. Gays are spreading it. But no judgement! No 2 weeks to flatten the curve! Keep on Grindering…if you notice anything get in touch ! 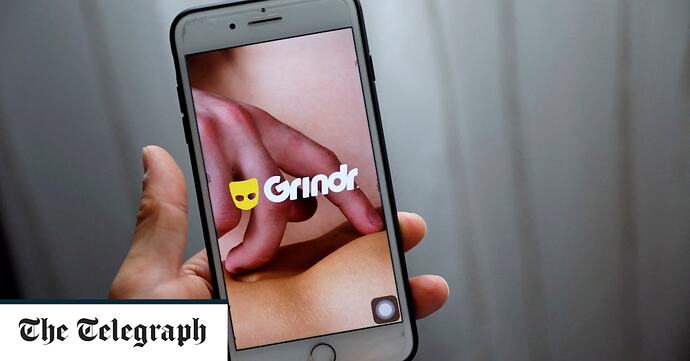 In response to the number of cases among gay and bisexual men, Grindr sent a message to all its European users. Those on the Continent were directed to the European Centre for Disease Prevention and Control’s website on monkeypox, and British users were pointed towards official guidance from the UK Health Security Agency (UKHSA).

Dr Susan Hopkins, the chief medical adviser at the UKHSA, said: “This infection is transmitted through close contact and sex is definitely close contact. People who identify as gay or bisexual, and other men who have sex with men – who can identify their sexuality in any way they like – are the most commonly affected.

“We need people who have new sex partners of all sexualities and all genders to be aware. If you find new spots, ulcers or blisters, come forward for a test. Our teams will work with you confidentially to ensure close contacts are aware and you are monitored carefully.”

Grindr is an enormous disease spreader, but of course she ends up praising it!

Dr Hopkins praised the work of Grindr, which calls itself “the largest social networking app for gay, bi, trans, and queer people”, as well as sexual health and HIV charities. 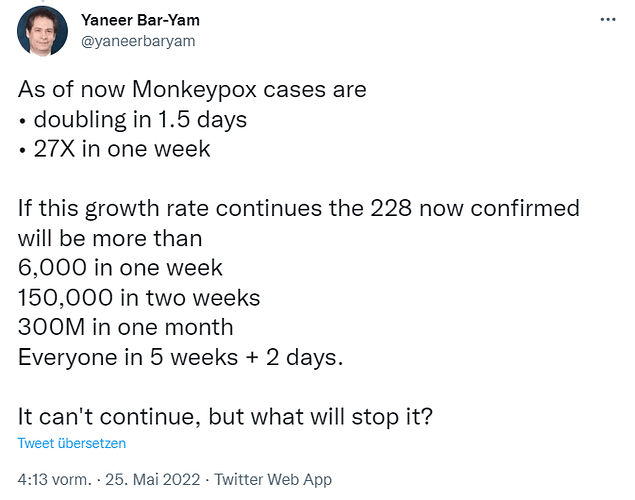 I did the R0 calculations in excel last time >.< until they kept adding backdated cases too many times… so I think maybe 2-3 months.

This whole thing is way more biblical than aids. You go to a gay orgee and get blisters on your c*ck within 7 days!

I’m against Globohomo but God should relax with the punishments.

So how many people do you think will line up for this injection? If they break 1000 for the whole country I’d be surprised… 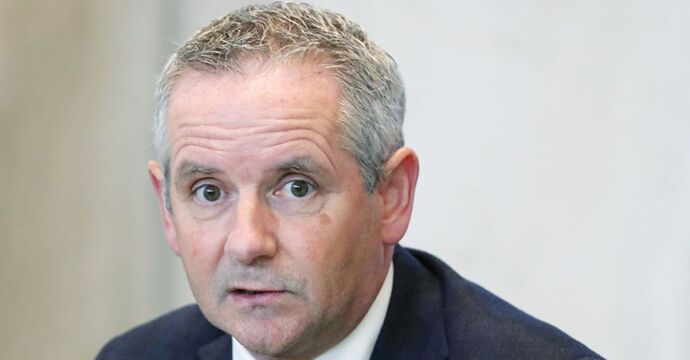 HSE boss Paul Reid said the delivery will be made ‘very shortly’.

I don’t really know anybody in the demographic at risk for monekypox, I’m not sure of their current attitudes to vaccination campaigns. Maybe it is more positive than in my circle.

What they say when it’s a gay foreigner:

“In order to maintain patient confidentiality, no further information about this person will be provided,” they said.

You could label this comedy gold, but it’s dangerous misinformation actually

The HSE said the vast majority of these cases do not have a travel link to a country where monkeypox is endemic. Many of the cases were diagnosed in sexual health clinics among people who self-identify as gay, bisexual or other men who have sex with men. The HSE said this may be due to the positive health seeking behaviour in this community, and an increased awareness of the virus.

Fcuk that’s a new low for the regime.

Whoever saw this coming? I assume “Ireland’s first monkeypox case” and most if not all the others in Europe are bullshit too… 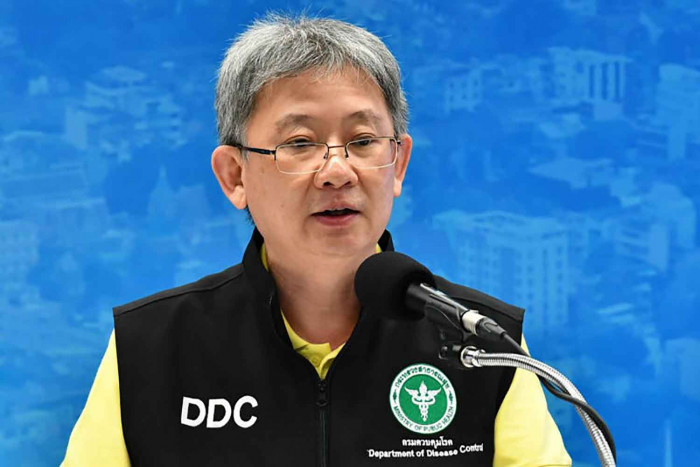 The Department of Disease Control (DDC) has confirmed that three suspected cases of monkeypox were in fact herpes.