“So far in Europe, the majority – though not all – of reported patients, have been among men who have sex with men“

Why the hell should I need to isolate or face restrictions then?

It will of course be those blasted PCR tests with the amplification cycles set to maximum used to detect the “sickness.”

Virus can of course do the variant and become super transmissable pox.

But but but… Polio vaccine eradicated polio… How are people gonna square this circle, the eradication of polio has oft been the go-to default pro-vax argument since time immemorial (almost!)

So if the polio vaccine may in fact not have been responsible for its eradication (almost), then what was?

OTTOMH, the connection with Polio and pesticides is an interesting one, the place that still uses DDT afaik, which still has Polio is… India.

Clean drinking water, healthy food and sanitation and humans thrive. Many believe this is the key to super human success. Imagine.

Robert Malone may have recently also noted what has been noted for a long time about the introduction of sanitation being the main driver of drop pre-vaccine in such diseases.

And yet another distraction 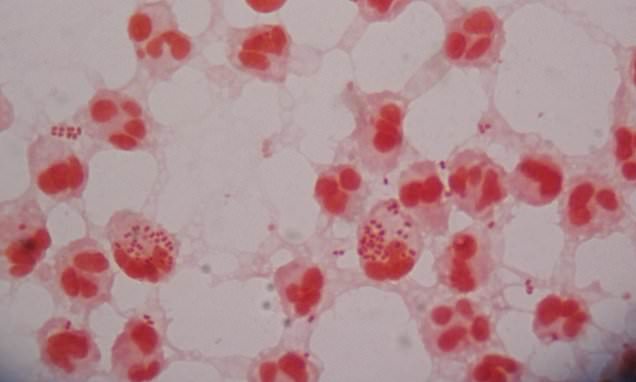 An Austrian man brought home an unwanted souvenir after having unprotected sex with a prostitute while holidaying in Cambodia, catching a new strain of super gonorrhoea.