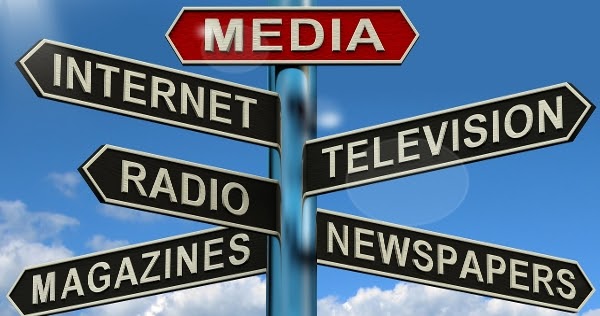 Change in the Irish media scene in 2019

Independent News and Media (INM) is to close its printing plant in Citywest in Dublin with the loss of 84 jobs.

The closure will take place early next year.

Staff at the company were informed of the decision this afternoon.

A spokesman for the media group, which publishes titles including the Irish Independent and Sunday Independent, said the primary motivating factor was the continuing decline in circulation and advertising revenue in the sector.

At the start of this month, the firm announced a voluntary severance scheme for staff working in the printing plant.

By the time the scheme closed, two thirds of staff there had volunteered to accept it.

That press is modern and purpose built. I was in the old press in the city center years ago - was working at the time in environmental / occupational monitoring and we were doing employee dust exposure measurements. My then boss had to do measurements very early on the morning of 31st August 1997 during a print run and someone shouted out ‘Stop the presses - Diana’s dead’

What were the results of the tests like? Asking for a friend 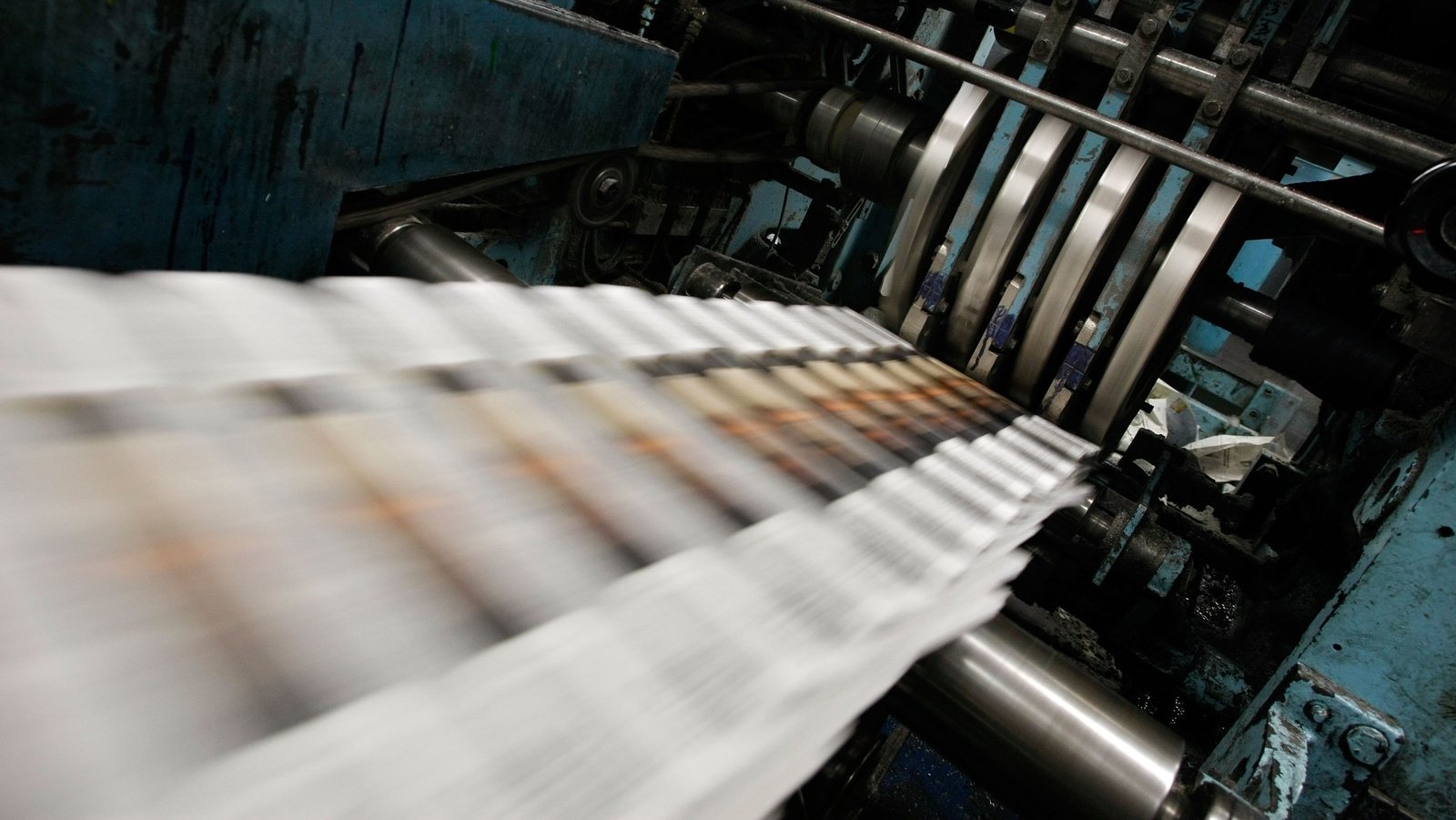 Covid-19 has caused a crisis in the media industry

The Covid-19 pandemic has thrown the media industry into crisis, with several publications under severe pressure and others unable to survive the economic consequences.

The Guardian, Champion Of The Identity Class Not The Working Class?

An interesting blog post here on the announcement by Britain’s Guardian newspaper that it is to reduce its staff by 180, blaming the continued restructuring of the media marketplace and the dire ec…