The Menace is Outnumbered by the Millions Awakening Beginning the End of Global Tyranny Across the World - July 24th, 2021

That’s todays Headline. That’s the real headline because that is the real story.

That is what happened on the 24th of July 2021 across the world.

In Dublin it was not a large crowd as the Irish items reported.
It was not a protest of 1,500 people as is the RTE lie was broadcast yesterday.

It was a million+, location does not matter, after all the invisible enemy is an “open borders” enemy as Leo Varadkar told the world in Washington DC last year, it was millions across the world out marching against the onslaught of the open borders menace. The Menace that sees all humans as legitimate targets for domination. Hundreds of millions watching online. Hundreds of millions. Awakening. Everywhere. Everyday. 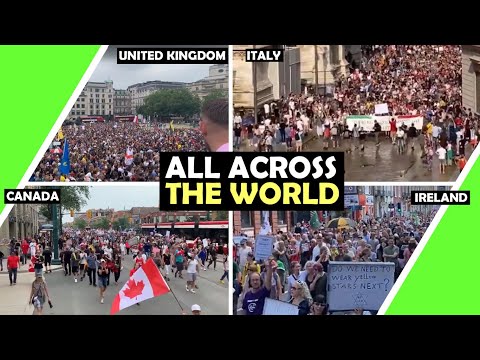 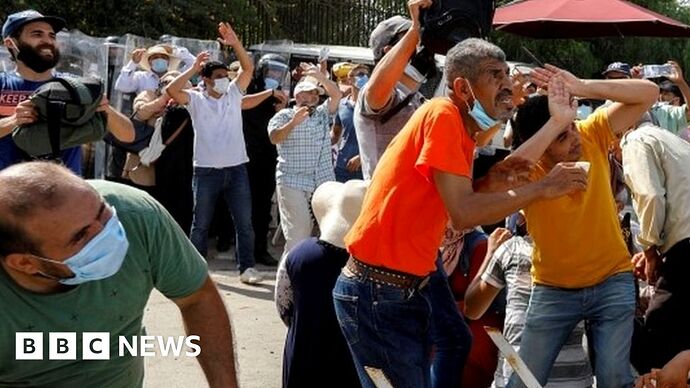 The president says he is taking over, after a virus surge reignites economic and political unrest. 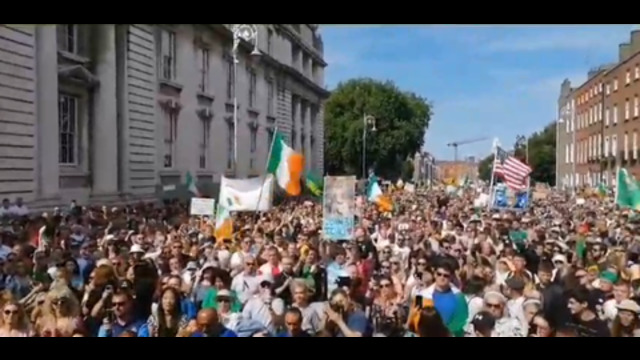 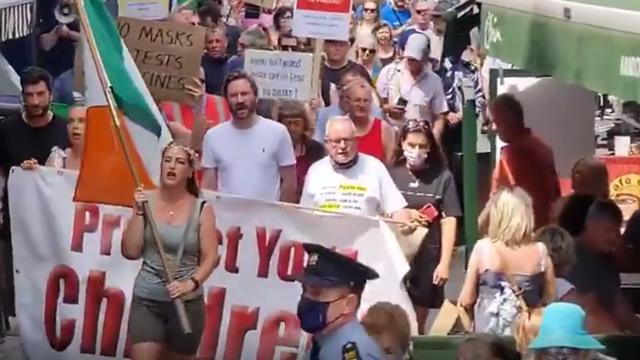 More rumours from France… can’t see it on a more recognised source as yet. 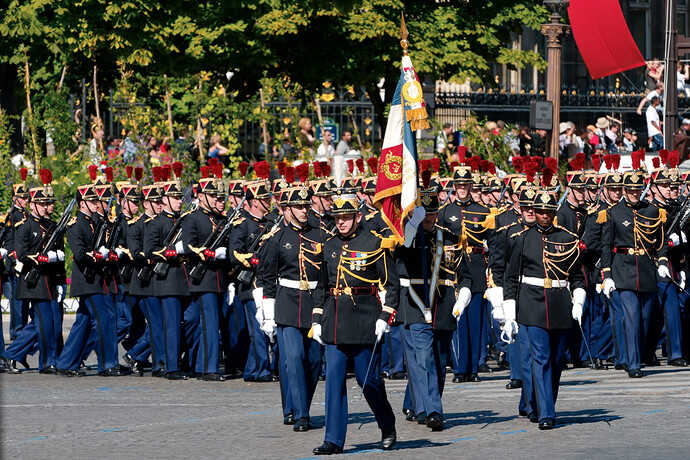 SHOCK! Protective Detail of France President ALL Resign over COVID...

The Republican Guard, a security detail established to protect the President of France, have ALL resigned, and will no longer protect President...

No, the Republican Guard did not “withdraw” as Martine Wonner asserts

No, the Republican Guard did not “withdraw” as Martine Wonner asserts

More like the fog of war stage as opposed to “farce”.

Thank you both… I wondered. There’s disinformation on all sides, hard to distinguish at times. 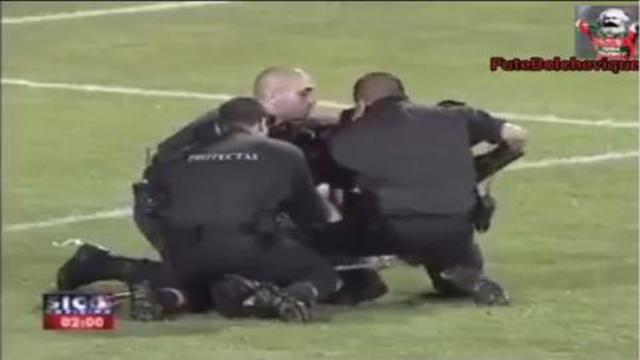 Here You Can Clearly See the Power That the People Have When They Unite!!!...

Video taken from Just a Dude. - About fucking time. Been watching this shit being filmed and people yelling stop for months now. Put your phone in your fucking pockets and help these people. Good going guys! Telegram: https://t.me/JustDudeChannel

OUR BEAUTIFUL EUROPEAN TRUCKERS ARE JOINING OUR FREEDOM FIESTA!!! 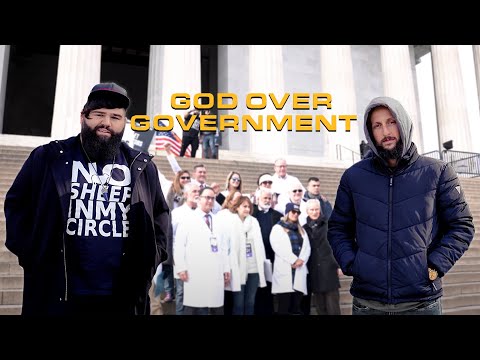 I dunno if the vax and vaccine words are censored by algo by YT or post-production before uploading, but never seen that. 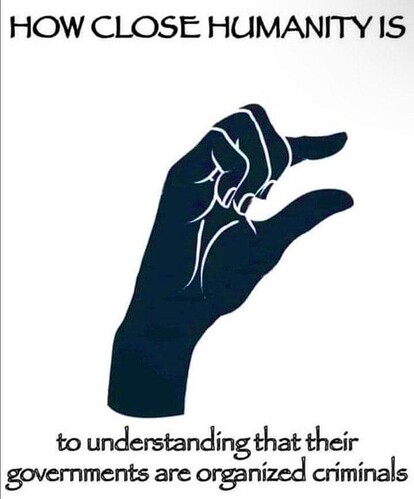 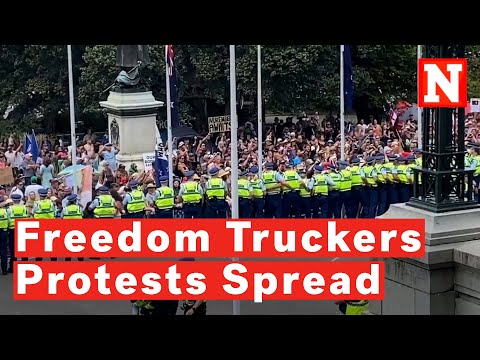 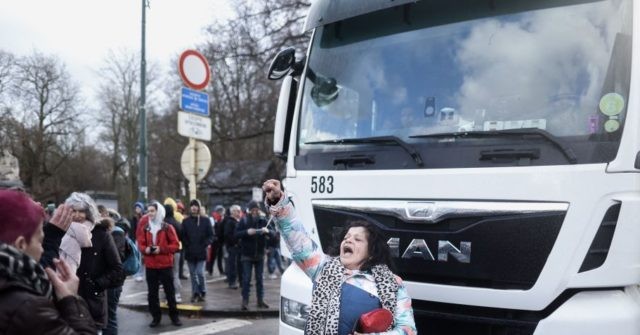 A Freedom Convoy scheduled to take place in the de facto capital of the EU is to go ahead, despite authorities banning the demonstration.

Feeling demoralized after Trudeau went full tyrant? Don’t be. This is only the beginning.

The Freedom Convoy lives on in Linz, Austria. More to come.

Not sure when or where this is from but it’s gone viral in current times: 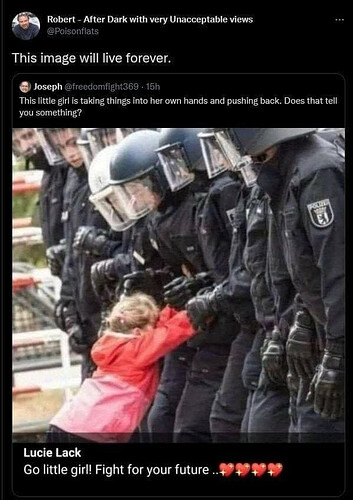 Thanks for looking that up.

Still in Progress, the question is, are we dealing with: