Well the Ice age farmers video didn’t last too long on menace tube, can’t be that open with the plan.

"The idea that humans have free will, or a soul -- these are over!" Technocrats have not just declared war on humanity, they have declared victory in that war. From your vote in the election, to you...

Persuasive thesis I think @Open_Window
Although I’m not sure that “individualism” is the problem…but that’s an argument about labels. As Mary Harrington says, it’s the “untrammeled individualism” that’s got us here. But I think the collectivist nature of the Far Left has had a lot to do with it too. 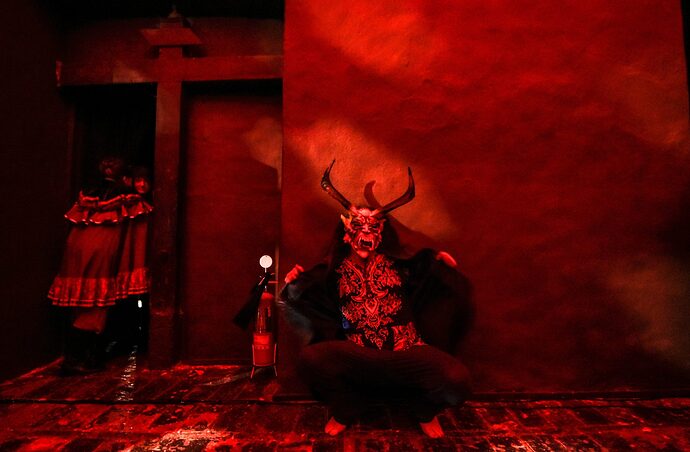 Untrammelled individualism is no longer a sin

No wonder the modern Satanic Temple is now (as the Guardian suggested in 2019) hard to distinguish from the liberal “good guys”. At its core Satanism is simply the doctrine of untrammelled individualism, shorn of any link to the divine. To put it another way: Satanists are just very, very liberal.

Infiltration instead of invasion

All should listen to this video:

“What we are very proud of, is that we penetrate the global cabinets of countries with our WEF Young Global Leaders… like Trudeau”

It’s Important to Let Monsters Speak, So We Know Precisely What They’re Thinking

This was a great article from back in the days when we were wondering why they hadn’t cancelled the rugby match with Italy.
It was made very clear that lockdowns were not being used for any purpose other than generating longterm compliance purely for compliance sake.

That’s quite something. But as stated it’s alway good to let these people speak for its through their words and actions you will know them.

I think it’s clear that most of the western ruling class share a similar mindset.

And here’s the same guy speaking during the past few weeks about Ukraine …. 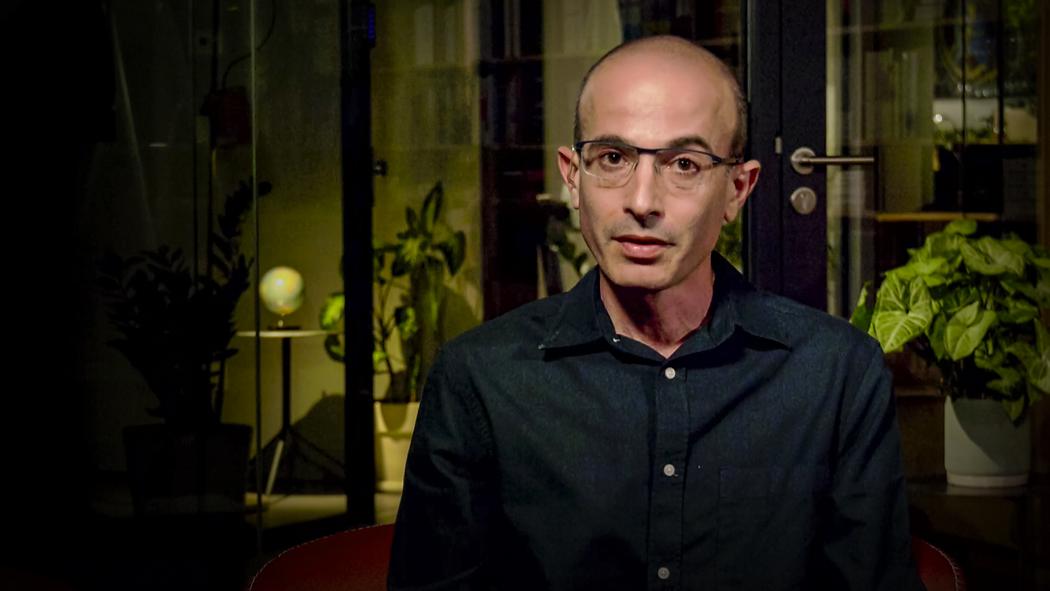 Yuval Noah Harari: The war in Ukraine could change everything

Concerned about the war Ukraine? You're not alone. Historian Yuval Noah Harari provides important context on the Russian invasion, including Ukraine's long history of resistance, the specter of nuclear war and his view of why, even if Putin wins all...

Note his newly rediscovered belief in collectivist concepts such as national self determination flowing from a nationhood dating back “a thousand years or more”.

Mirror Mirror On The Wall Who is the Fairest of them all! 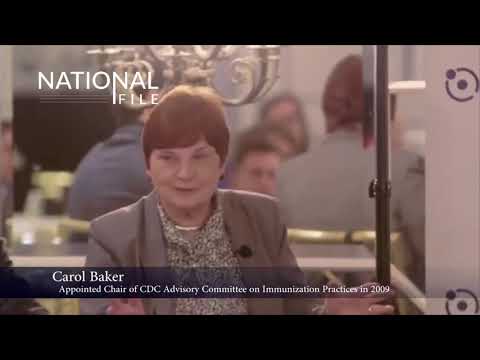 op Center for Disease Control official was caught on tape in 2016 saying that society should “get rid of of all the whites in the United States” to reduce the number of people who refuse vaccines.

Dr. Carol Baker made the alarming remarks during the “Achieving Childhood Vaccine Success in the U.S.” panel discussion sponsored by the National Meningitis Association in New York City on May 9, 2016.

“So I have the solution. Every study published in the last five years, when you look at vaccine refusers,” Baker told the panel. “I’m not talking about…hesitance, most of them we can talk into coming to terms. But refusers. We’ll just get rid of all the whites in the United States…Guess who wants to get vaccinated the most? Immigrants.”

Notably, Baker was appointed Chair of the CDC’s Advisory Committee on Immunization by Obama’s Health and Human Services Secretary Kathleen Sebelius in 2009.

The Houston doctor was also honored with the Sabin Vaccine Institute’s 2019 Albert B. Sabin Gold Medal at a Washington D.C. ceremony sponsored “in part by the Bill & Melinda Gates Foundation and Pfizer.”

Is it really that surprising a Bill Gates-connected CDC official openly suggested depopulating whites who don’t cooperate with their mandatory vaccine agenda? 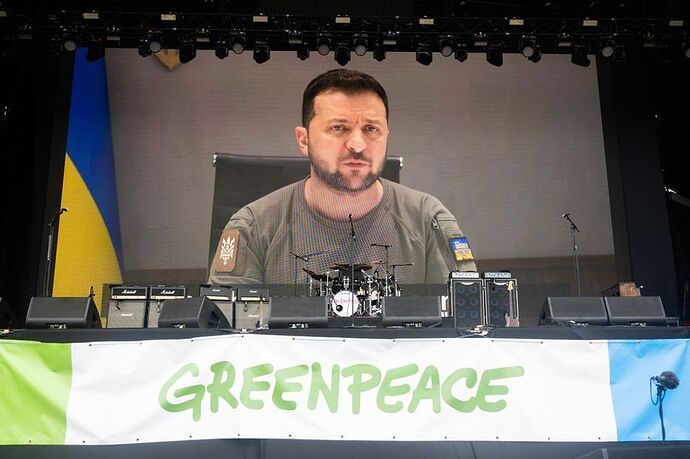 Worth a read. About autism treatment but draws parallels to current menace activities.

The last sentence really struck me.
“I don’t know what I thought I’d find there. Maybe I was looking for the answer to how terribly and repeatedly we as people can get our responses to nature so wrong. The courtyard was empty, brilliantly sunny. The brick buildings were old and graceful, like hallowed monuments to science. I had to remind myself there were decades of abuse, psychological terror, and forced separation from parents within the walls of this place. And for all those years, staff watched and participated without a single one of them speaking out.”

I Have Been Through This Before

The dizzying madness of COVID, and the reliance on gurulike experts, has been eerily familiar

A face only the Menace could love. 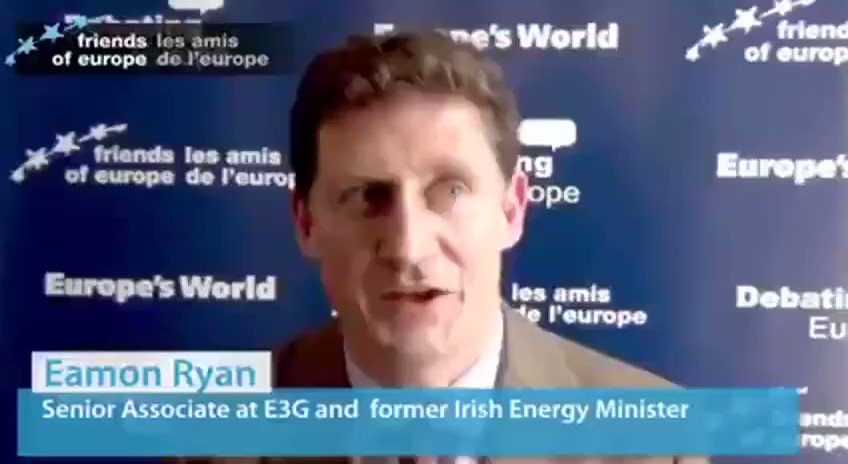 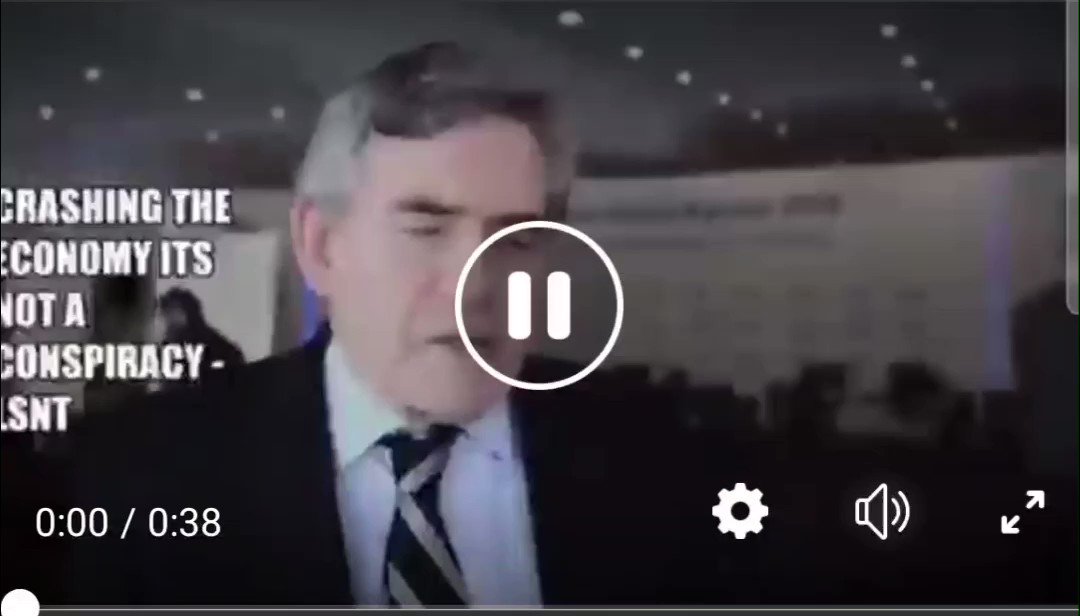 @
It was all planned. Gordon Brown lays it out for you here, according to Klaus Schwab. It was never a conspiracy, it was always the Agenda!
Open_Window October 7, 2022, 12:55pm #19 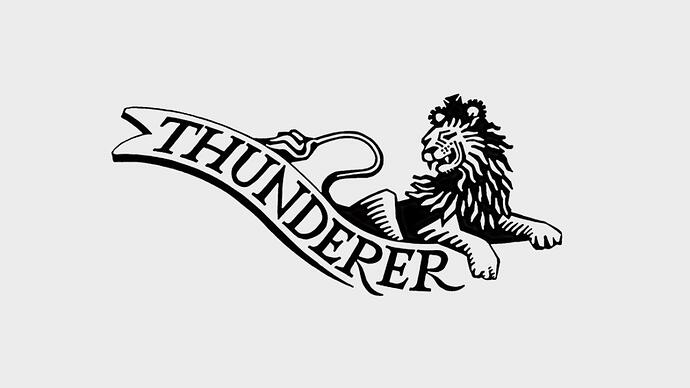 Antivaxers are a global menace who must be defeated

The latest stage in the battle against Covid-19 has begun. Across the UK people aged over 50 are being called for vaccination with a booster this autumn to prot

The Menace says YOU are the Menace.

A new Covid-19 wave appears to be brewing in Europe as cooler weather arrives, with public health experts warning that vaccine fatigue and confusion over types of available vaccines will likely limit booster uptake.

And Waves are Back.