The Minds of Men

I have to say I love these two. Their recent series on the history of the US financial system is a little unwieldy but epic nonetheless. Very enjoyable for a 10 hour documentary on banking it’s very addictive. Their recent upload on the metaverse is also worth a watch.

Resurrect Dead on Saturn: Surrogates in the Metaverse Future 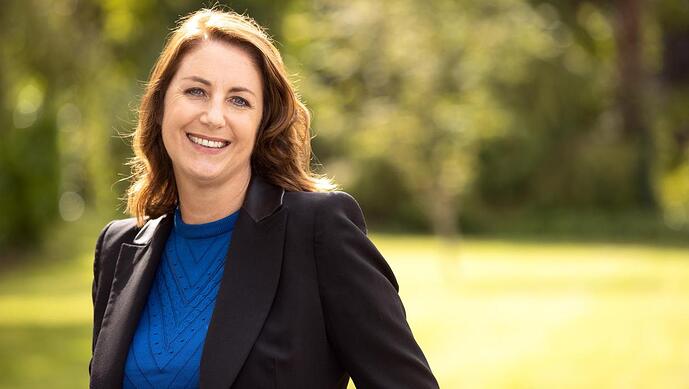 RTÉ broadcaster Katie Hannon received an email telling her she will “have to personally answer for it” if her Saturday radio show “solicited negative comments about men”. 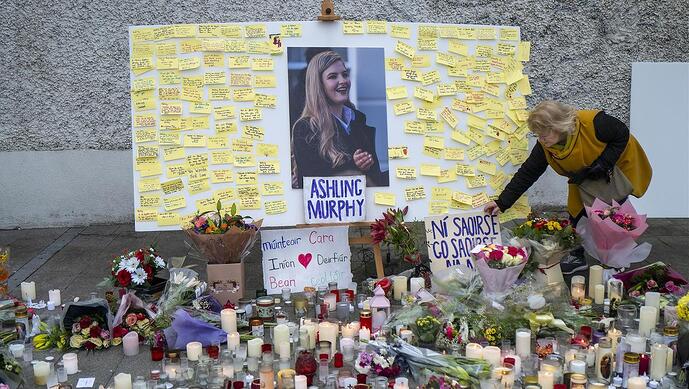 Ashling Murphy murder: There is a ‘call to action’ and we must ‘stretch...

WE all need to “stretch ourselves” to help end violence in society, mass-goers were told in Tullamore tonight.

Eh did anyone tell him to … you know, turn around and look up?

How to escape Google

Google Search has a US online search market share of about 70%, or even 94% if Google Images, Google Maps and Google-owned YouTube are added (see chart above).

If you belong to these 94%, there is some bad news for you.

As a well-known US podcaster recently discovered, Google is indeed “hiding information” from its users. This has actually been known for many years, but it has become especially obvious and serious during the coronavirus pandemic.

Yes, for years this has been going on. Decade plus.

Big Tech has actively subverted the Irish state insidiously against the sovereign people before now, but we’re in the thick of the WAR now, if you couldn’t see it during the 8th, you probably didn’t spot it before, but the 8th was a high point, now everyday is the 8th, ya dig?

Traffic is the lifeblood of any website, Big Tech is basically traffic mafia. 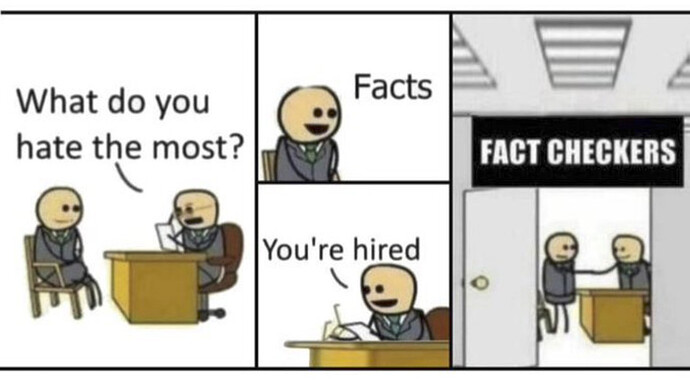 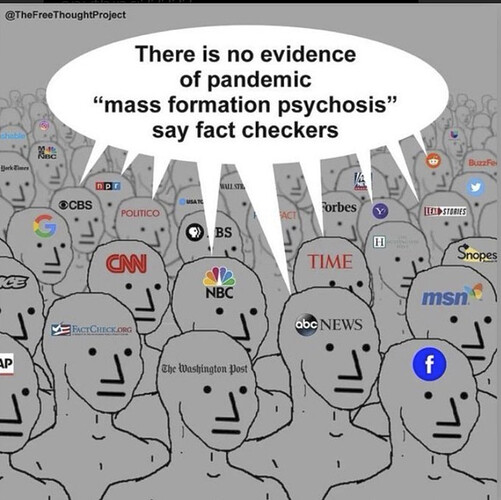 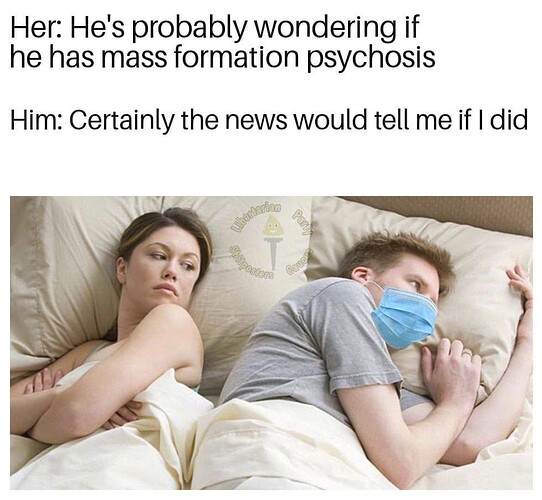 we need not topple today’s edifices, merely step away from them. in the end, they need us, not we them.
remember what actual freedom looks like: its roots lie in self-reliance, not convoluted permission.
remember that, and this future becomes certain. 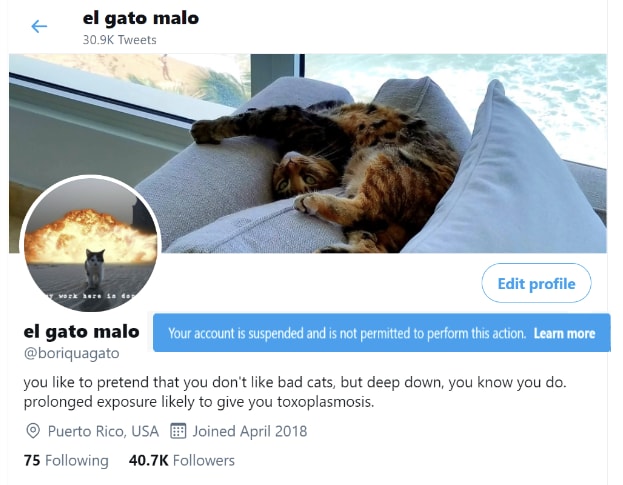 a cat’s tale: how getting canceled by twitter made me more optimistic than...

come for the cat. stay for the toxoplasmosis.

Many pins will be required to pop this reality bubble.

Substack has appeared and positioned itself jsut at a time when mass exodus and traffic need a new home, it’s an in between forum and social media, a non Gzzgle blog, a midpoint rest stop in the exodus, it offers a great long form proposition - as I’ve joked before, wait till they discover forums, well that is substack essentially.

There is also the story of gab that precedes all the madness, 3/4 or more years and was a harbinger of what was really going on. It made gab bigger and stronger.

In short, Gab, and existing sites/offerings that it is not a free speech issue per se, but a market monopolistic issue.

It’s pure Mafia. Gzzgle mafia tackle the traffic, send it on to Twatter/Fakebook media, they weed out the trouble makers, dinosaur media mafia take what they like and only point back to approved mafia sources and around the circle goes - Monopoly Mafia.

I welcome the move by the powers to be to scare the bejesus out of all school going children in the country by mandatory mind manipulation in relation to men and violence and I think every child should stand quietly every day at a certain time to reflect on something they for the most part know fuck all about and most definitely are not responsible for.

We need a massive public awareness campaign by all national media outlets in conjunction with all our elected officials and celebrities to highlight the dangers of men, A concerted effort must be made by all to hammer home the message with wall to wall every hour on the hour coverage on the topic (rte)

I would suggest that the government set up the various advisory groups that could be relied on to provide the proper supports required to bring an end to men being men and allow society to return to normal, in order to avoid bias the main roles could be filled primarily by non-men.

A subset grouping of behavioral scientists could look at the practicalities of placing social restrictions on men until a chip and pin system can be rolled out with only the chipped and pinned been allowed mingle in certain public spaces at certain times.
These measures may seem draconian in the short term however the long term results I am sure will show that young adults are more mentally fucked up than ever before be that positive or negative, a result is a result.

Yea but is nobody like totally shocked at the thoughts that Leo would after-all be so sacred of a Pandemic of Men no?

Men, what decade were you born? 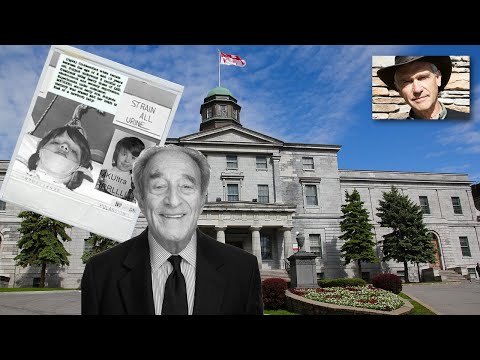 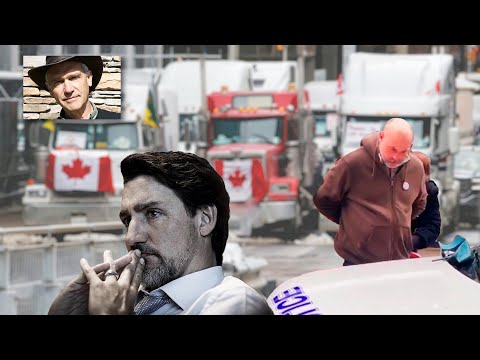 No idea where to put. Anyway:

No Country for Old Men | FrontpageMag

Those of us who were part of the Baby Boom generation, now in our 60s and 70s, no longer recognize the nation in which we grew up. We are strangers in a land

I think every child should stand quietly every day at a certain time to reflect on something they for the most part know fuck all about and most definitely are not responsible for.

(Do schools still have such things nowadays?)

Tesla CEO Elon Musk has bought a $2.89 billion stake in Twitter, making him the largest outside shareholder in the social media firm, not long after 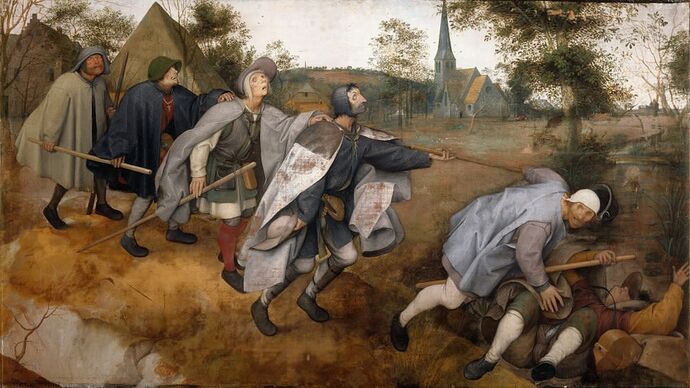 Why Propaganda is Vital In Upholding The Illusion of a Democracy

“Whenever the government of the United States shall break up, it will probably be in consequence of a false direction having been given to public opinion. This is the weak point of our defenses, and the part to which the enemies of the system will... 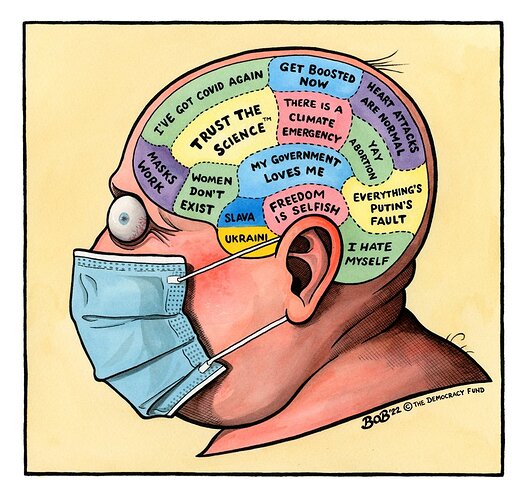 Another interesting video - the context at the start is long, so just begin at 18 minutes if you want the core. Tl:dr internet searches are so rigged, page one may say 1,000,000 results on x pages, but click through the pages and they may end at page 7 now only listing a total of only 323… mostly institutional results, not individuals. 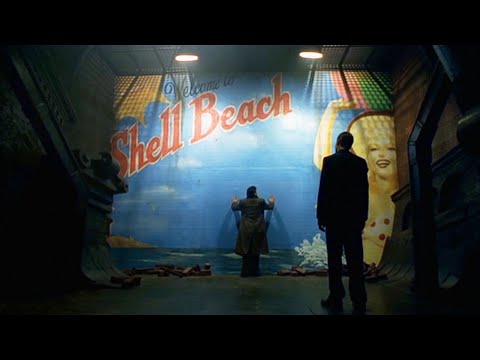 I tried it with just two. Yup.