The radio news led with this story today of deficiencies in “Child and Adolescent Mental Health Services”. SF and Micheal Martin made calls and responses to it.

But there’s an inherent fault to their framing of the story. They think more psychiatrists or better psychiatrists would be an answer. Rather than accepting that the society that “progressive Ireland” has created sickens an increasing proportion of children 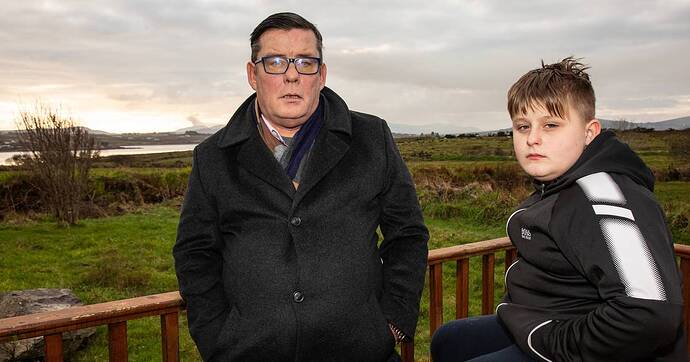 ‘He can’t remember the past four years’: Over-medication caused ‘significant...

Like every social problem RTE deals with, it gets coverage only as a case for more funds from the State trough for some civil service outfit or other. They don’t do underlying causes.