The Push for Vaccine Passports is ON!

The good news is that US minorities are very unenthusiastic about getting vaccinated. Especially blacks. It’s mostly affluent whites who are most enthusiastic. The difference seems to be at least 15%/20%. So under US Civil Right laws any attempt at a COVID Passport will be found to be discriminatory and “racist”. Under California law anyone can file a Civil Rights complaint which must be acted upon even if they are not the “victim” of the “discrimination”.

So that idea is a complete non-starter.

But the State Dept has just introduced mandatory COVID test for legal entry. Unless you are an illegal immigrant of course. In which case its simple catch and release. No tests. At least 35K already in the pipeline with another 100K plus expected soon. The news out of Central America and the southern states in Mexico is that many hundreds of thousands are getting ready to head to the Rio Grand.

The EO last summer restricted entry from Ireland… was lifted just before Trump left Office, but reinstated by one of Biden’s first EOs. Can’t enter within 14 days of leaving Ireland/UK & various other places.

COVID test is for inbound flights and I see they are proposing it for domestic ones too?

The domestic tests wont fly. So to speak. The only reason they are being talked about is because states like Florida and Texas are pretty much open whereas states like NY, NJ, and MA are still shutdown. So all politics and nothing else.

The big Dem states are catastrophic clusterfucks. All of them. And the Rep states which pretty much followed the science are doing OK. Not sure how things are in NJ and MA but in California the Governor will be thrown out if any halfway decent alternative candidate runs in the recall. Even in LA county there are limits to just how many votes the Dem Party can create to swamp the anti governor vote. And in NY if they can get any traction with the defacto manslaughter case against Cuomo then based on past experience with other Governors there is a reasonable chance he will go to jail for the many thousands of people Cuomo’s very deliberate decisions killed.

So internal tests will not happen. For a start it would make a whole bunch of civil rights class-actions law firms very very rich. So some stupid state governors might try it but expect the lawsuits to follow very quickly. The guy in MN is just stupid enough to try this. As is the guy in WA. So those are the guys to watch.

Parliamentary Assembly of the Council of Europe (PACE)

The Parliamentary Assembly of the Council of Europe (PACE), which is based in Strasbourg, can be considered the oldest international parliamentary assembly with a pluralistic composition of democratically elected members of parliament. 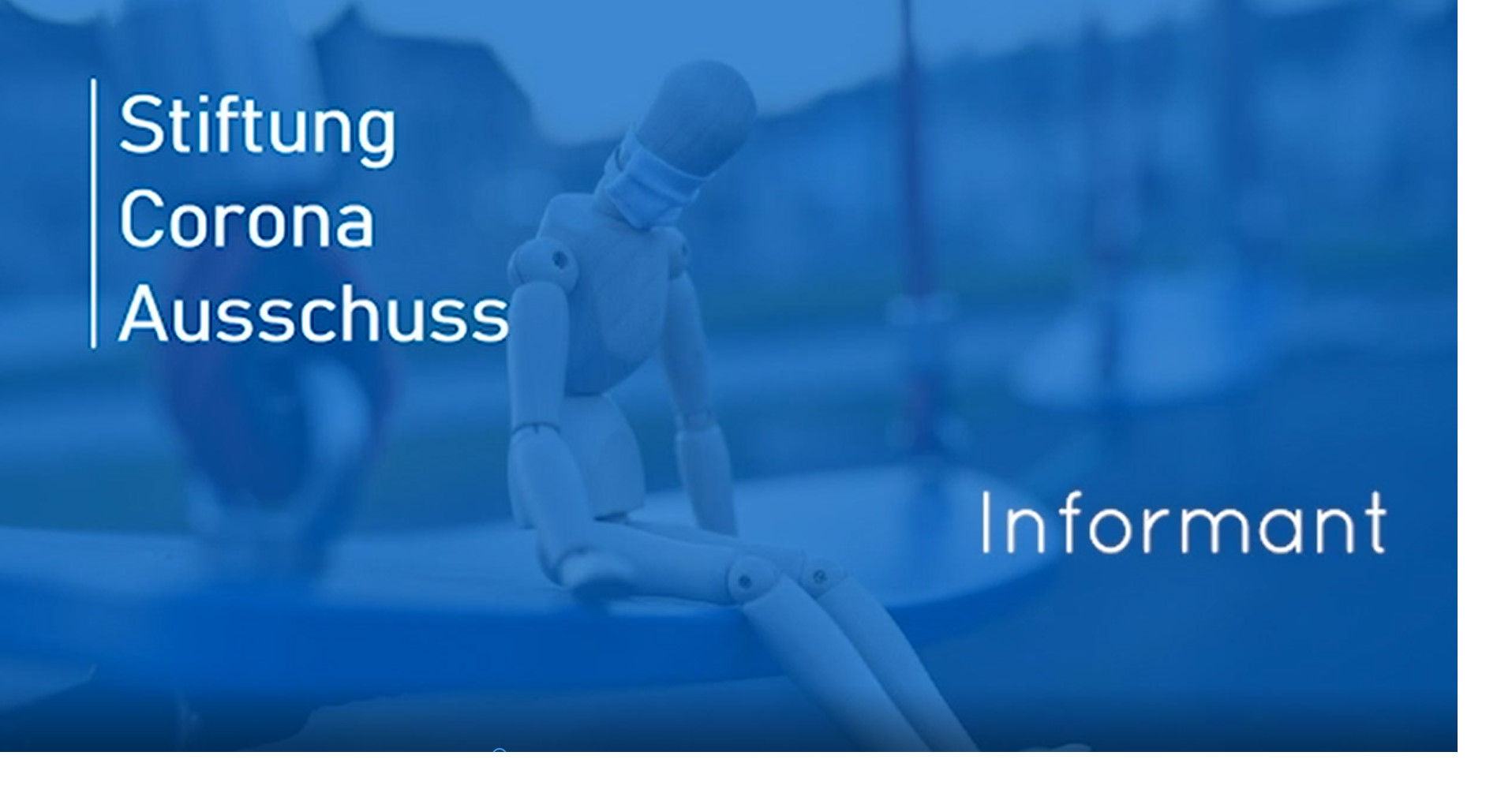 Whistleblower from Berlin nursing home: the terrible dying after vaccination -...

For the first time, there is an eyewitness report from a Berlin nursing home on the situation after the vaccination. It comes from the AGAPLESION Bethanien Havelgarten retirement home in Berlin-Spandau. There, within four weeks after the first...

You are still in lockdown-living because the boys and girls pretending to be a legitimate government are only following orders, but they are not the orders of the people 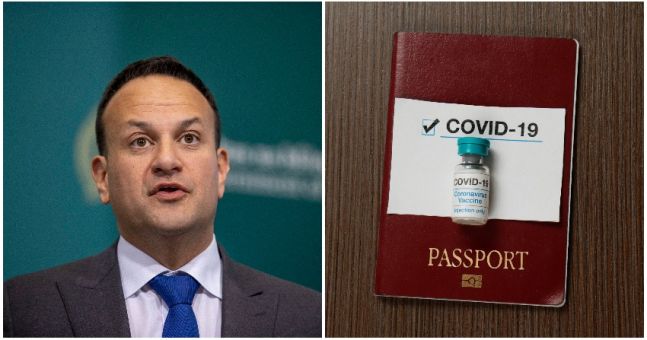 Vaccine passports WILL be introduced in Ireland, Leo Varadkar confirms

LEO VARADKAR has confirmed that vaccine passports, to prove that you've been immunised against Co...

If something is not done soon there will be nowhere left to live.

He makes me physically sick.

He is probably the slimiest most repulsive person in Irish politics since Sean MacBride.

This is an interview with “great Irish Republican” with a strong French accent.

The story of MacBride back-stabbing machinations in the First Inter-Party Government are very Varadkar. Both people catastrophic for the country but I dont think Varadkar will get a Lenin Prize like MacBride did.

Interesting article - asserts that compulsory COVID vaccination would be illegal under federal law, as they are still EUA. 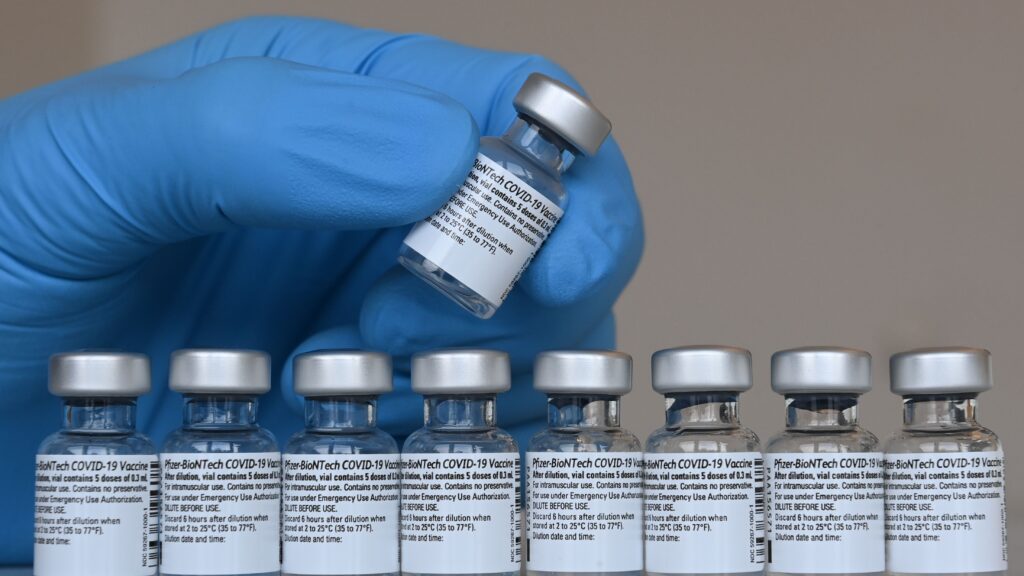 Organizations are free to encourage Covid-19 vaccination by employees and others, but federal law prohibits them from requiring it.

CMA medications they should be clearly labelled as CMA for patient consent:

COVID vaccines apparently have some waivers with regards to labeling in order to “take into account the preparedness work of COVID-19 vaccine developers and the associated logistics of early printing packaging activities”:

Other relevant links re EU authorization, in case anyone else is more used to legalise than I am: