The Push for Vaccine Passports is ON!

Tracey O’Mahoney just did a video of this on YouTube

FREE + all you can eat 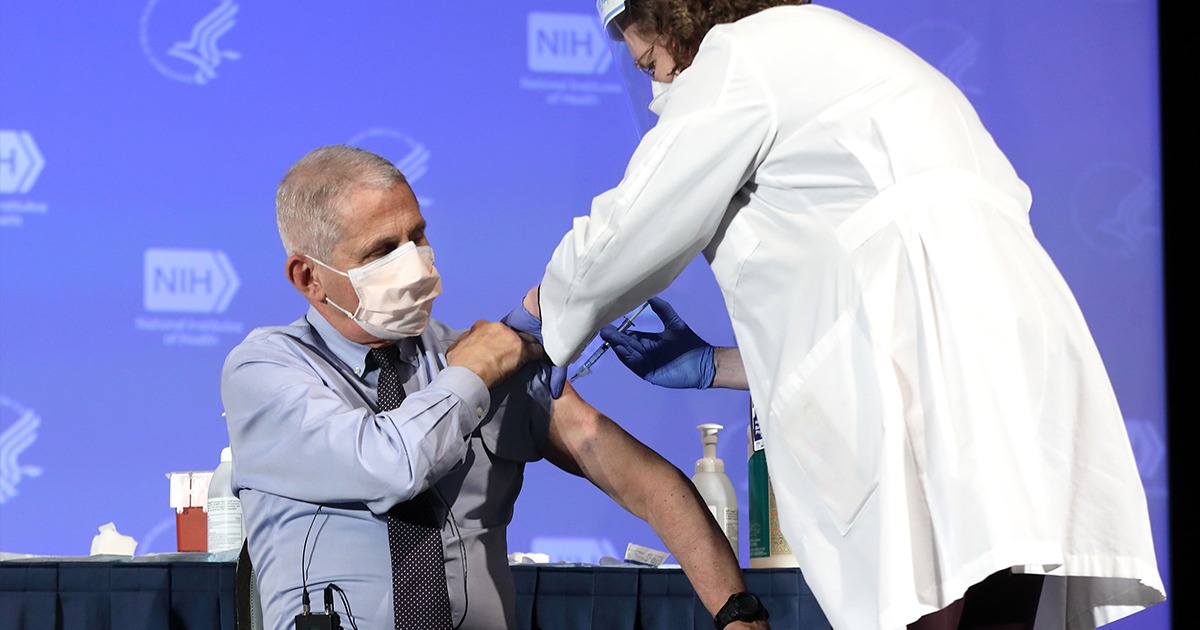 After months of speculation, today The Washington Post confirmed that the Biden regime is developing a "vaccine passport" that Americans

After months of speculation, today The Washington Post confirmed that the Biden regime is developing a “vaccine passport” that Americans may need to present to prove they have received their COVID-19 vaccine before they will be allowed to engage in commerce in a “return to normalcy” that looks nothing like the past.

According to The Washington Post, the Biden regime “and private companies are working to develop a standard way of handling credentials — often referred to as ‘vaccine passports’ — that would allow Americans to prove they have been vaccinated against the novel coronavirus as businesses try to reopen.”

They note that many businesses, “from cruise lines to sports teams,” will require individuals to take the COVID-19 vaccine before they are offered business. The Biden regime, apparently, views this as a positive development.

“The passports are expected to be free and available through applications for smartphones,” the Post reported. “Which could display a scannable code similar to an airline boarding pass. Americans without smartphone access should be able to print out the passports, developers have said.” 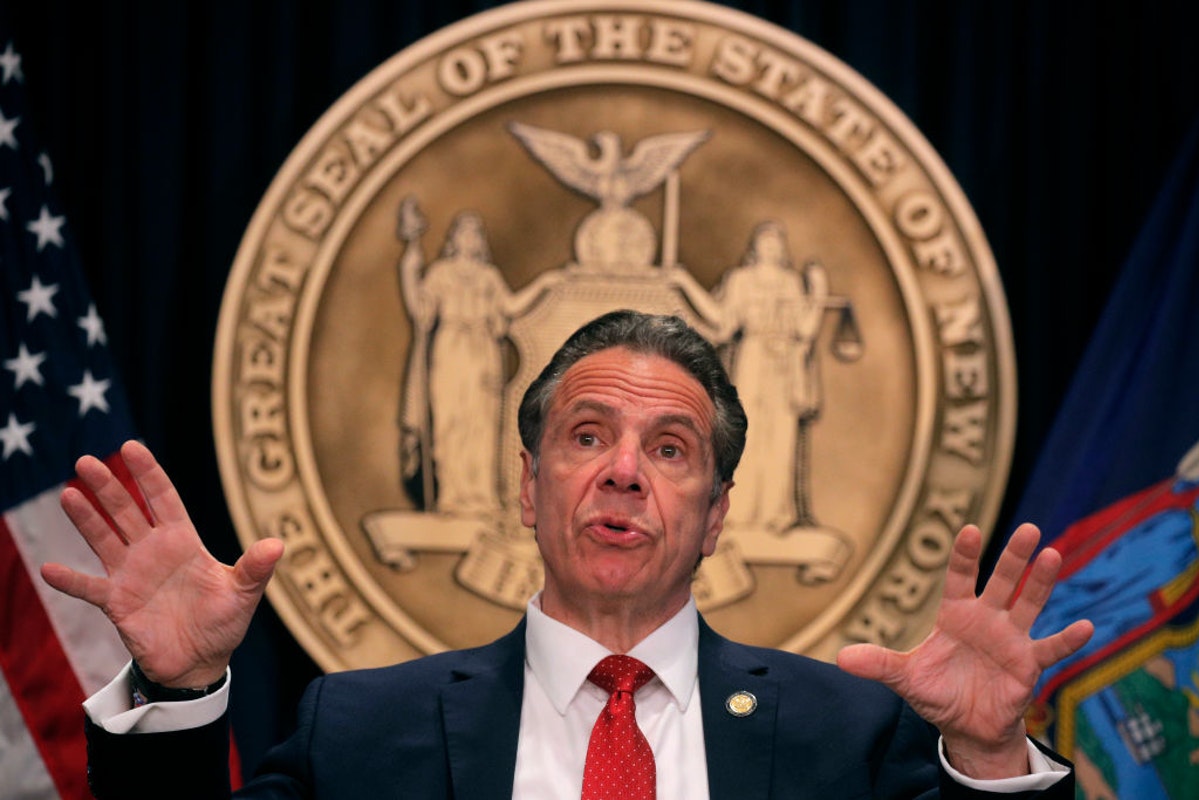 New Yorkers will be required to show “vaccine passports” -- proof that they have received the COVID-19 vaccine -- in order to re-enter society. The New

“Each Pass will have a secure QR code, which participating businesses and venues can scan using a companion app to verify proof of COVID-19 negative test results or proof of vaccination. An individual’s data is kept secure and confidential at all times.”

Give Everyone a Barcode? China Trying to Use COVID Fears to Launch Global...

China's communist leader Xi Jinping is calling for countries across the world to accept a global COVID-19 tracking system that uses QR codes. 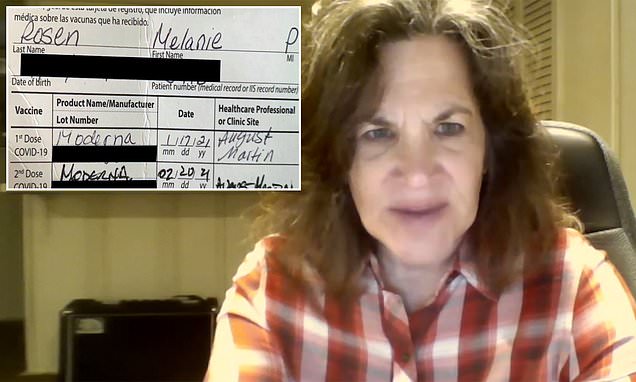 Melanie Rosen, who works as a secretary in Long Island's Hewlett-Woodmere school district, told Pix11 she tested positive after receiving her second dose of the Moderna vaccine. 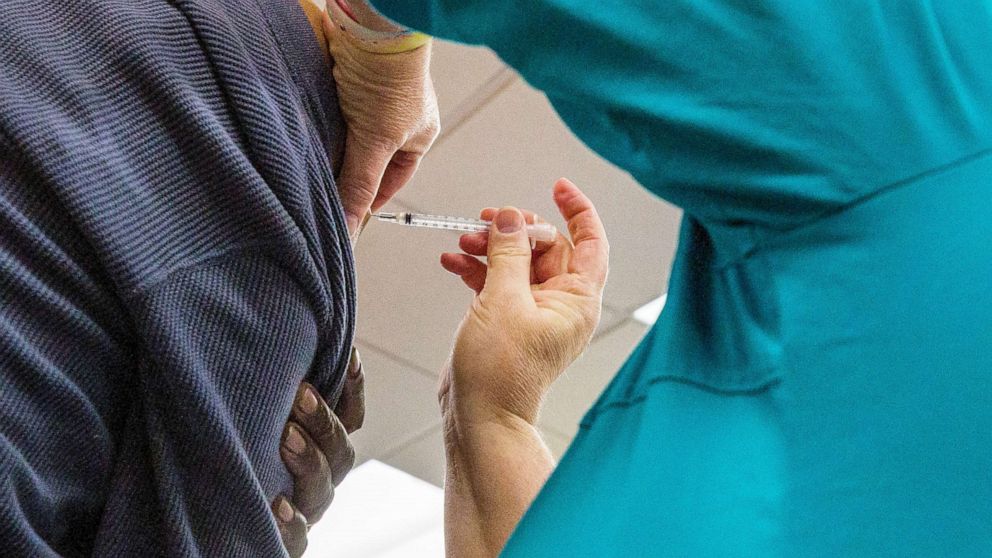 Over 100 people in Washington state have tested positive for COVID-19 more than two weeks after becoming fully vaccinated against the disease, officials said.

I wonder what Tiffany Dover thinks of all of this?

This is some quality exposé vis a vis a mocking bird media-agent losing their shit, and giving the game away with a spectacular own goal hole in one.

Joe Scarborough's Unhinged Rant: If You're Skeptical About Vaccine Passports,...

This is definitely one of the craziest unhinged rants you may ever hear, even for him...

It’s a quality spook rant all the same, you should easily recognise the very familiar and carefully constructed string of contrived ridicule points and strawmen. Joe does his best but he blows the whole show out of the water. The very opposite of his intention.

Losers feeling the heat getting desperate and it shows.

Video in the tweet - she says the quiet bit out loud…

“We have a very narrow window to tie reopening policy to vaccination status because if everything is reopened, then what’s the carrot going to be… How are we going to incentivize people to actually get the vaccine… So that’s why I think the CDC & the Biden admin need to come out a lot bolder & say “if you’re vaccinated, you can do all these things…here are all the freedoms that you have, because otherwise people are going to go out and enjoy these freedoms ANYWAY.” 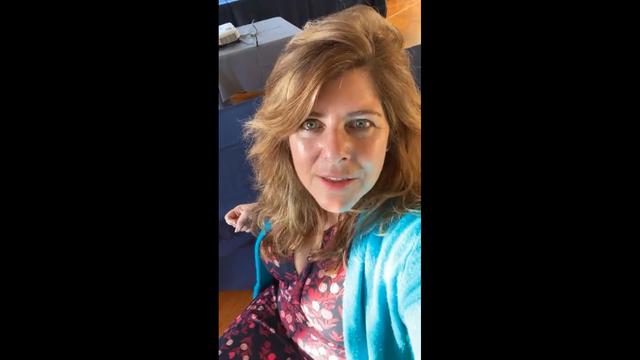 "The vaccine passport platform is the same platform as a social credit system." Make sure to watch this video! . Download the video: https://royalbookshop.com/file/MGQyMjVlYTIt

Reality cut down with some Brass Eye.

Additional freedoms for the fully vaccinated on the way, says Leo Varadkar

'I know a lot of people might feel that they’re never going to get vaccinated. We’re going to surprise you,' the Tánaiste said

Additional freedoms will be granted to people once they have been fully vaccinated, the Tanaiste has said.

Leo Varadkar has confirmed the Government is developing a “digital green certificate vaccine pass” for people to prove they have been fully inoculated.

He said the Government would introduce “additional measures for the fully vaccinated, more freedoms for those who have been vaccinated”.

He added: “We are developing a digital green certificate vaccine pass, so you’ll be able to prove that you’re fully vaccinated.”

My freedom pass is always with me. Where’s yours?

I can absolutely guarantee you that if they try to release the “passport " as an app a clone app will appear very soon after the final version goes into beta”. Based on the specs for the NHS prototype and the Danish one an Android clone will be trivial. And very easy to bypass any official appstore. iOS is a bit more difficult but it should not be too difficult to find a suitable legit app to unofficially sideload. Depending on final form HTML5 + JS/CSS might even be enough to clone.

Just checked. A whole bunch of QRCode.js code out there. So the whole app clone can be done in a WebView page. If its uses any kind of SSL type keys it should be no problem to spoof.

What do you bet there will be a bunch of unoffical clone apps of any “Vaccine Passports” before they are ever officially released. If they ever are.

Well given that according the AG’s office as argued in court last year on behalf of the minister that all these measures are purely “voluntary” and so not unconstitutional I’d love to see any of the use of app clone charges sticking.

So if you ever wondered what an occupational takeover (final phase) of the State known as The Republic Of Ireland looked like… look no further.

This was pre-signaled last year and many many many times since. This is only confirmation. So in case anyone thinks this is on the fly. Ha ha… go back to sleep or use this to give yourself permission to STOP reacting to their slow-boil roll out of what has already been planned and take control of your senses.

They can only ease you into the plan one stage at a time, if they showed you the whole plan, you would punch them in the face, metaphorically speaking of course.