Attended a investment thing where he made a very frank presentation about the shortcomings of non-executive directors in AIB.

I find the whole Quinn debacle fascinating, but from a psychological perspective.

He comes across as a man who stubbornly refused to accept that he lost.

Having fallen from the mountain top, he acts like he’s automatically entitled to stay there and demands a cable car ride back up.

It’s probably not helping that everyone in Cavan supports him (t’was those jackeens who caused it all), as they reinforce his own bubble.

But unfortunately, the good citizens of Cavan don’t control the company he founded (and lost).
And I’d say the new owners really don’t have the time or patience to entertain him any more.

By the way, has *anyone *in this entire bust come out with their hands up and said ‘I fucked up !’ ?
Think I remember Austin Hughes doing it.

By no means would “everyone in Cavan” support Quinn in the same way that not everyone in Dublin supported the Anglo insiders.

The area he is from, and where his plants are located, is right on the Cavan/Fermanagh border with operations mostly on the Fermanagh side. So we are talking about border people here, they are a clan all to themselves. People along a narrow strip of the border from Donegal to Louth have a history of smuggling and lawlessness and this is just another indicator. Try repossessing a business along the Armagh/Monaghan border or giving evidence against one of these people in court and see how smoothly that would go.

You have got to understand the history here of the ROI/NI border, think localised mini-Mafia with Republican sympathies (when it suits).

when the troubles flare up again, I wonder where its going to start?

Donations to a trust set up to pay former billionaire Sean Quinn’s legal bills did not come out of his family’s assets, the High Court ruled on Friday.
A judge also refused to grant a declaration that the funding for the Fermanagh-born businessman was not a proper arrangement.
Sir Paul Girvan said: “The monies in question were kept out of the hands of the Quinns who could not call for them to be paid over to them.”
Once Ireland’s richest man, Sean Quinn lost control of his business empire when it collapsed six years ago.
Receiver Declan Taite was subsequently appointed by IBRC, formerly known as Anglo Irish Bank, to locate and collect any assets.
In proceedings issued in Belfast, he wanted the court to draw an inference that Quinn money was being paid into the Erne Group Trust.

And we’re back…they kids are going for the ‘doe eyed, simple little child’ defence. It didn’t work for their mother but it’s all they’ve got

Sean Quinn’s €2.3bn in loans gambled with children’s future, court told
Counsel for five siblings says they signed documents without legal or financial advice and with no knowledge of the effects of those documents.
irishtimes.com/news/crime-a … -1.3822989

Sean Quinn gambled with his children’s property and their future when he spent hundreds of millions on Anglo Irish Bank shares and Anglo was well aware he was doing so, the High Court has been told.

“Anglo was not just a bad bank, it was the worst bank,” Bernard Dunleavy SC said

The five children got no independent legal advice when they were asked to sign personal guarantees and share pledges arising from loans advanced by Anglo and are left with the “disastrous” consequences of those, he said.

He was opening the action by Aoife, Brenda, Ciara, Colette and Sean Quinn Jnr against Irish Bank Resolution Corporation concerning loans of €2.34 billion advanced by Anglo to Quinn companies.

In their proceedings before Mr Justice Garret Simons, the Quinns, who are all in court on Tuesday, contend the share pledges and guarantees signed by them are invalid and have no legal effect and that a receiver appointed over various Quinn assets was invalidly appointed.

From the IT article

The children will raise issues including about signature-switching and being asked to sign only the execution page of a document without seeing the full document, he outlined.

Pity Peter Kelly isnt the judge. They were all adults when they signed them.

Paper of record and all that shit. Article didn’t match the indo.

Counsel agreed with Mr Justice Garrett Simons the guarantees stated that independent legal advice should be taken. “Every guarantee says that,” he said.

When the judge asked why the children did not take independent legal advice, counsel said that did not arise because their relationship with their father was such they signed “whatever they were asked to sign”.

Very Irish that 9 years on from my OP that this is still ongoing?

IT article quoted above

He said that at the time of the transactions, the children were employed at a low level in Quinn companies, earning about €25,000 annually and with no personal wealth beyond the shares they legally owned in the companies – shares already charged to Anglo.

A daughter of bankrupt businessman Seán Quinn withdrew almost €340,000 from her Russian bank account from ATMs in Ireland over a year up to summer 2012 with most of it going to pay legal fees.

Ciara Quinn told the Commercial Court that she has no documents concerning those withdrawals.

Ms Quinn was also asked about an “extraordinary” series of withdrawals totalling €5,000 from her Ocean Bank account in Moscow, made via ATMs in Blanchardstown, Dublin, on 25 May 2012.

Shane Murphy SC, for Irish Bank Resolution Corporation, asked about the purpose of seven withdrawals that took place over a 20-minute period. 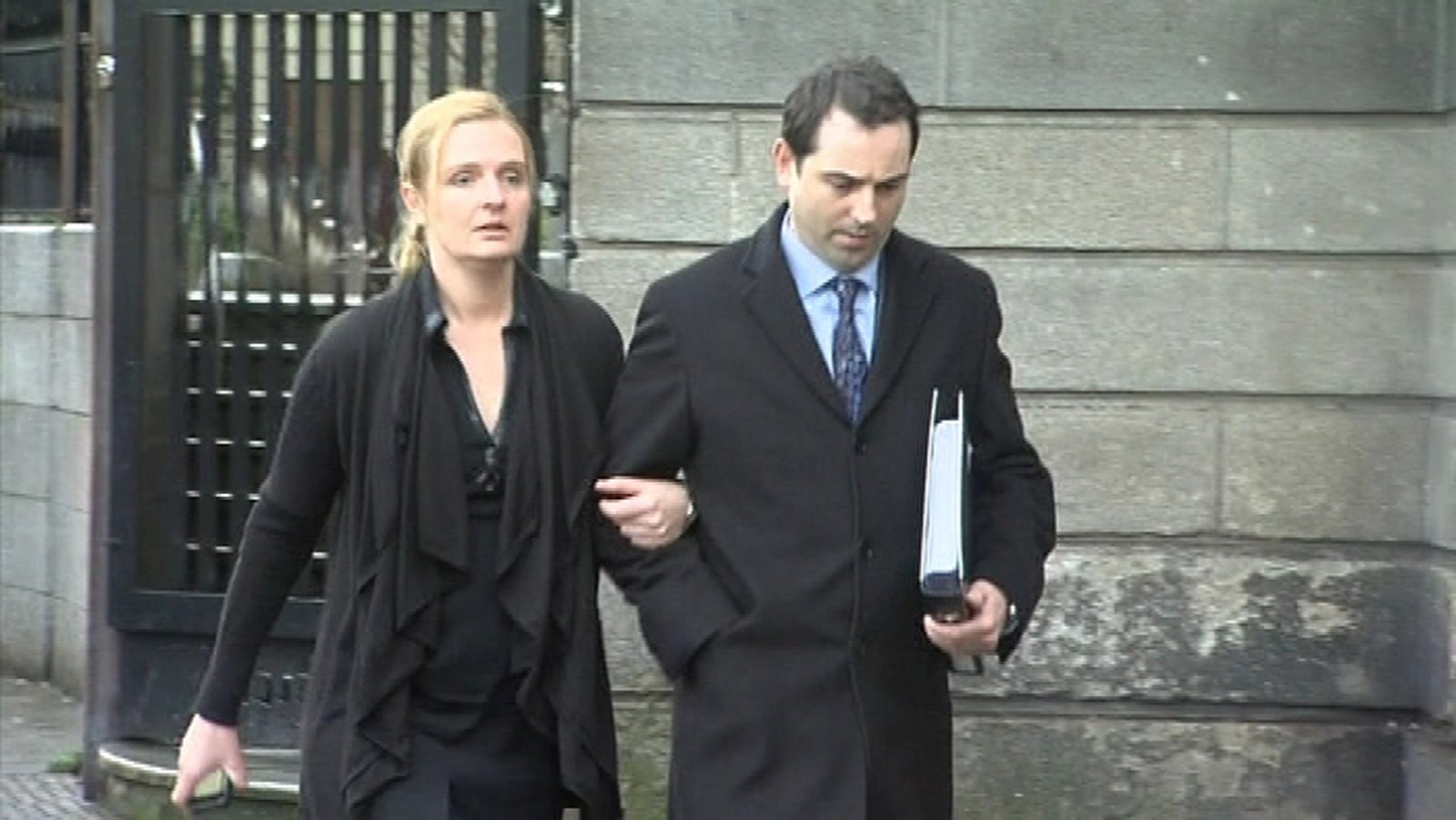 A daughter of bankrupt businessman Seán Quinn withdrew almost €340,000 from her Russian bank account from ATMs in Ireland over a year up to summer 2012 with most of it going to pay legal fees.

One or two of those kids appeared in TV interviews back in the day. They were as hardnosed as they come. Not buying this “we were forced to sign” line. Also, what about Sean Jr … wasn’t he supposed to be in jail for contempt, or did that all blow over? 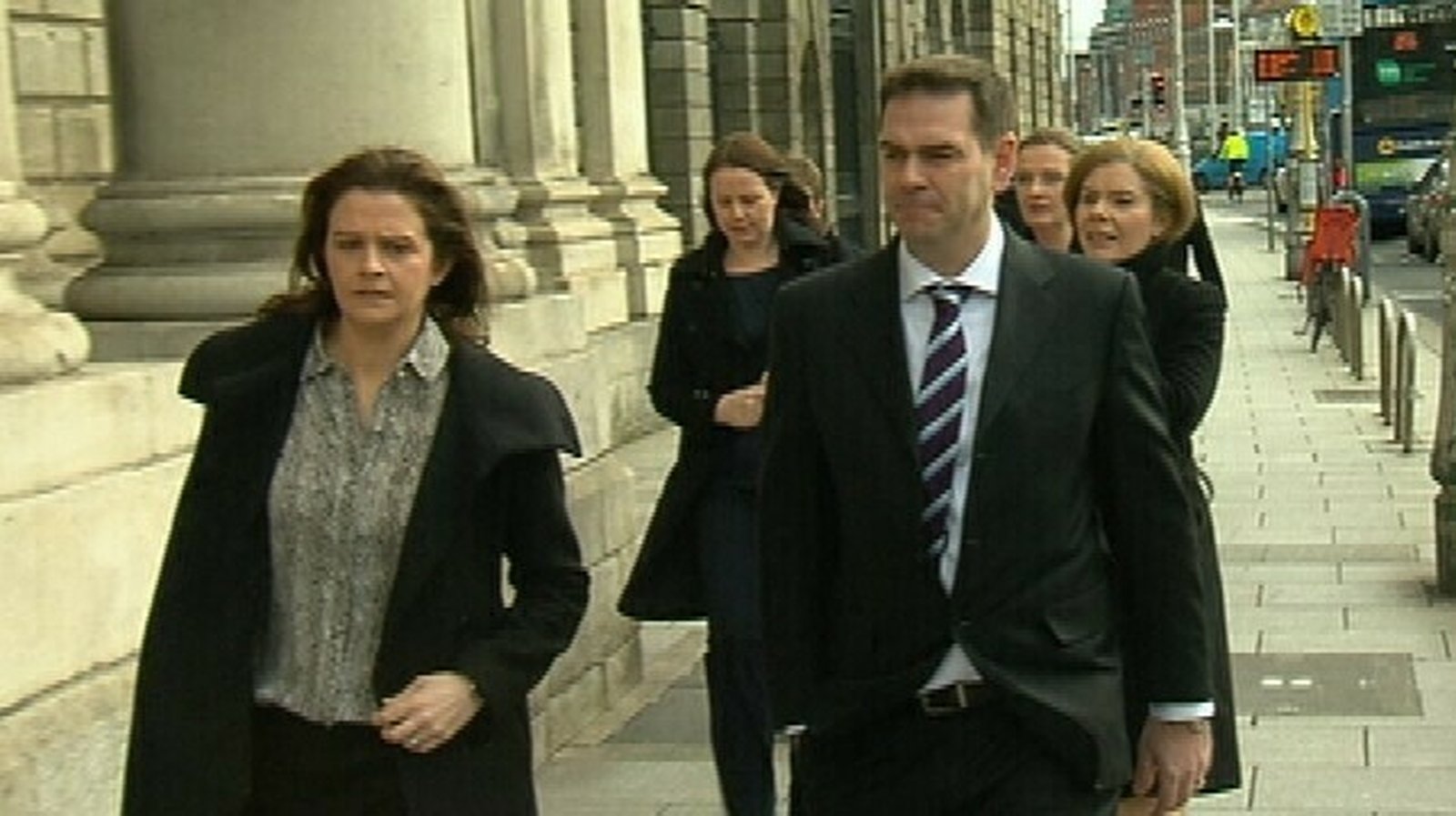 Legal battle between Quinn family and Anglo is settled

The long-running legal battle between the Quinn family and the former Anglo Irish Bank has been settled, the High Court has been told. 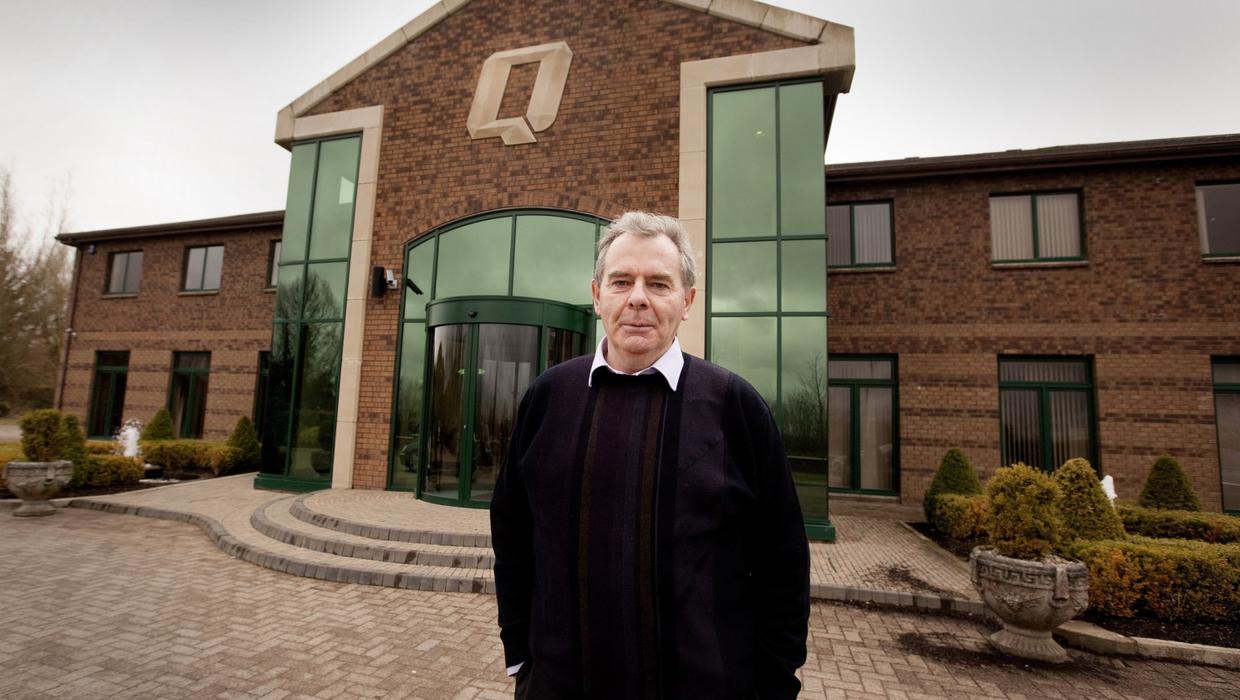 Accountancy firm PriceWaterhouseCoopers (PwC) has won an appeal in which it sought security for €30m in legal costs involved in a pending High Court case against it.