The REAL Muppets are coming to Ireland....

Believe it or not, the new Muppets movie will be set and filmed in Ireland…

Er…I thought we had quite enough muppets here already?

*stick in your own bete noir and hum merrily along…

Muppets arrive for the Gathering.

Nama nama do do de do do

I was thinking just last night how much this photo of Diarmuid Martin: 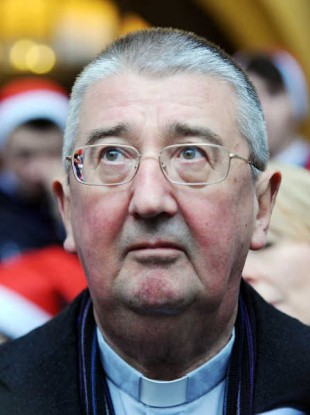 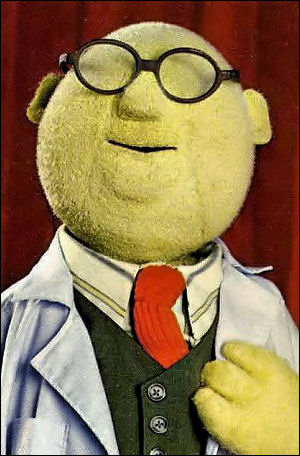