The Revenge of History

The war in Ukraine and the confusions about geopolitical matters sweeping the Western world today have not come out of nowhere. They are connected to the forces of history unleashed during the early decades of the 20th century. They show that the chain of events that followed in the wake of the First World War continues to disrupt life in the 21st century.

It is important to remember that the great wars of the 20th century were not simply motivated by geopolitical concerns; they were also informed by issues and ideological commitments internal to nations (3). Many of those who fought in the wars were motivated by values and idealism. And it was precisely the failure to realise these ideals that intensified the kind of moral, intellectual and political disorientation that pervades society today. 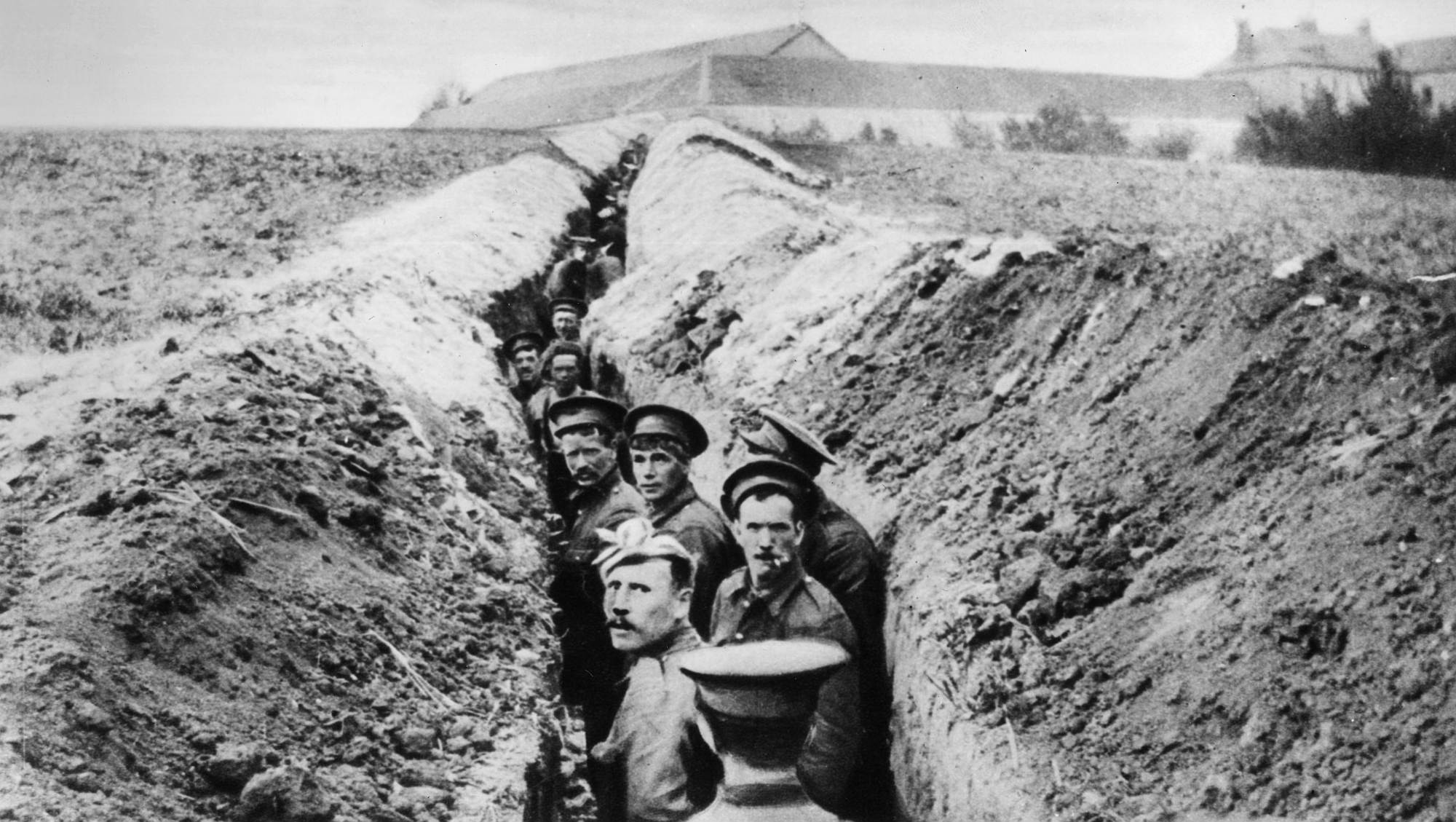 British soldiers line up in a narrow trench during the First World War, 28 October 1914

The moral and political outlook of the Western world has been thoroughly shaped by the geopolitical conflicts of the 20th century in three key ways. First, the outcome of the Second World War eroded the moral authority of the right. The horrors of fascism forced the right on to the defensive, and seriously undermined its intellectual and political credibility. Secondly, the ideals and practices of the left were discredited during the Cold War, largely through their proximity to Stalinism. As a result, since the 1980s, those who perceive themselves as right or left have often struggled to give meaning to their political outlook. Neither side has succeeded in recovering the idealism and intellectual conviction that motivated their political ancestors.

This erosion of the ideologies of left and right has been widely discussed by proponents of the ‘end of ideology’ thesis. But these commentaries ignore the third way in which the great conflicts of the 20th century impact on today – namely, through the culture war, which has been raging for more than a century.

This culture war, at root, is about society’s relationship to its past. Indeed, it has been waged principally against the legacy of the past. Over time, this war has severely diminished the capacity of Western culture to think historically, as if history can be bypassed or suppressed. And it was this that led many experts and commentators to draw the conclusion that the Western world had become more or less a war-free zone. Bloody conflicts continued, of course, but in places like Syria or Afghanistan. The West, it seemed, had left all that behind.

But not anymore. This fantasy of a post-historical world has been cruelly exposed by events in Ukraine. 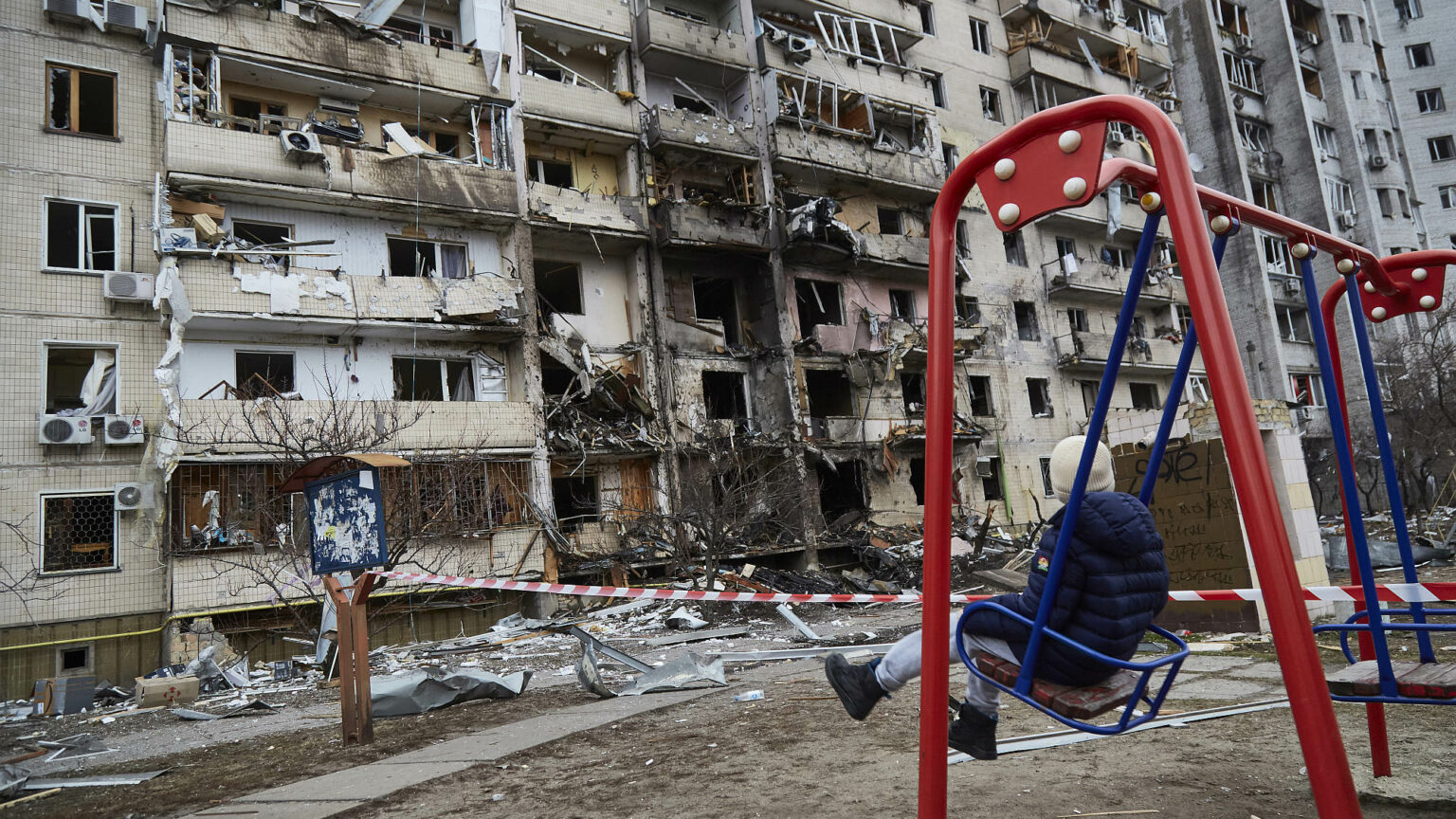 The Revenge of History

The war in Ukraine shows that we are never done with the past.