The siege of Kilmuckridge

The Irish Property Bubble The Republic of Property
Renting_And_Proud September 21, 2016, 9:31am #1

Not sure what’s going on here

As per usual Broadsheet are big on hyperbole and sympathy and low on actual facts, some of the comments are actually sensible to my surprise

Why do people post these things to broadsheet with out the facts provided. All people can do is have a guess about the situation behind the post. You don’t send the bailiffs in without good reason. The fact the guards are there must mean they are happy with the paper work provided to seize the goods.

The hyperbole is actually true in this case if RTE is to be believed.

More than 40 gardaí are involved in a security operation in the village of Kilmuckridge in Co Wexford.

A full Garda cordon has been placed around the village and access has been restricted to residents only.

People are being asked to show identification to gardaí before entering the village.

The hyperbole is actually true in this case

Was more referring to the general “no repo under any circumstances” ethos of broadsheet et al and in particular this:

“Over twenty people have lost their jobs this morning and will no doubt now lose their homes.”

This was originally in the broadsheet piece but doesn’t appear to be now, however it is still quoted in the comments

Sean O’Rourke had a piece on it. Lots of security about but no protestors have shown up this time

I reported on the last siege attempt. Heading down that neck of the woods right now as it happens, might get some snaps. I’ll probably stay more rural though, and not go up to the Big Smoke of Kilmuckridge.

Problem with some of these businesses is that they are little mini-dynasties that are tied together. Can’t remember if this one is linked to the Corrigan’s shop down the road in Blackwater, but the last time one of its sister businesses got into trouble (the hotel next door) the town was left without a major shop for a year.

Never fear … the Land League are onto it. Comments already coming in about how the Gardai are a private army for corporations. 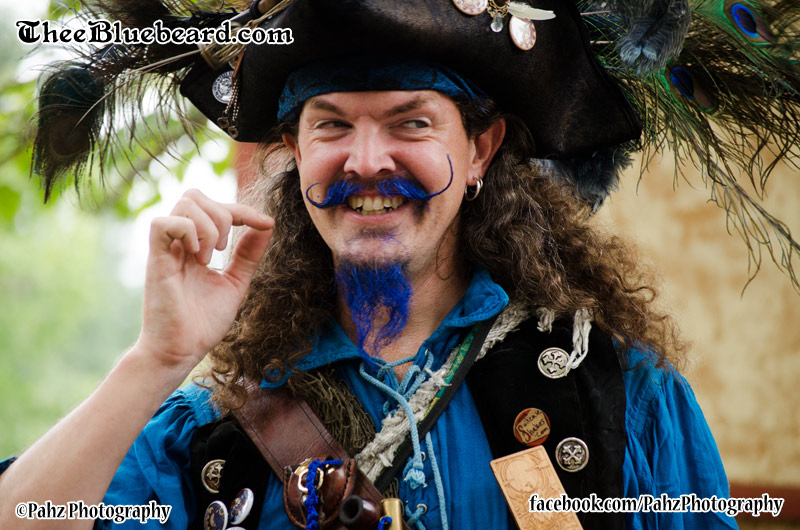