The Sky is the Limit

You thought this was going to be about property prices to the moon or DCC allowing 300 story skyscrapers for Dublin HA!

Looking at the sky over Ireland it has been relatively quiet. It’s the pandemic you say! Well, I dunno, is it? The rest of the world seems to be happy-out jetting from here to there and back again. 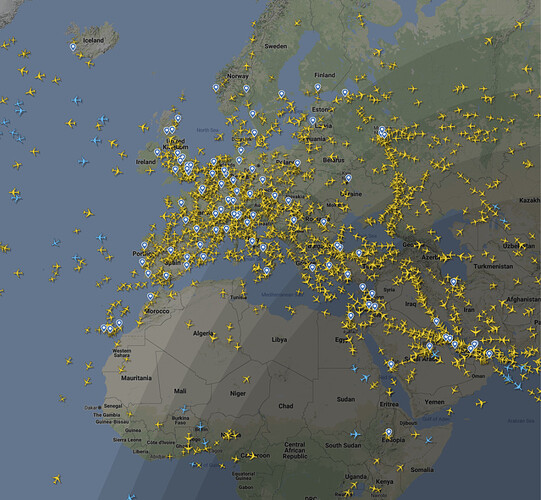 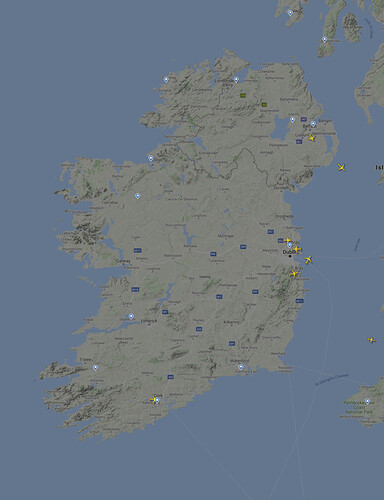 Round about the same time, UK has clearly has a much greater density of Air Traffic at same zoom factor. 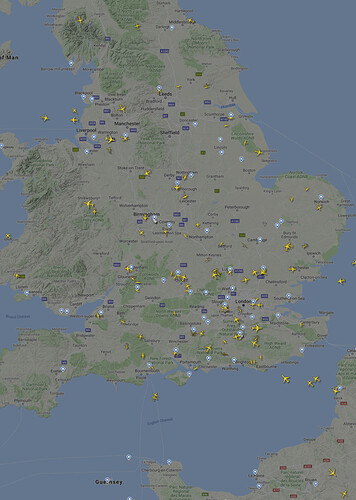 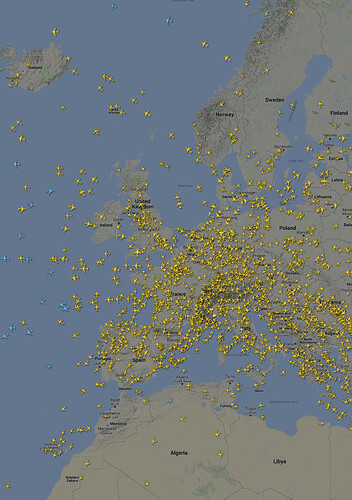 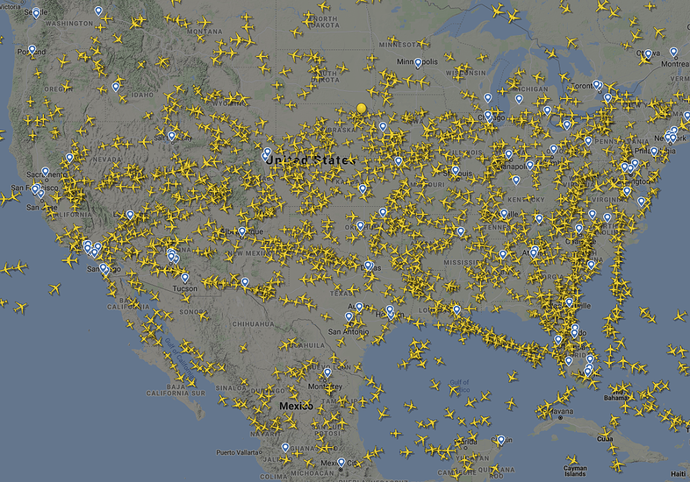 Overall the pictures paint a pattern of very high density air traffic all over the world, but Ireland almost none.

Anyone anytime can go check out the likes of flight radar 24 or one of the many others, traffic is busier again overall and Irish skies do seem a little more busy. I have no idea if the global levels are back to pre-pretendemic levels but it’s certainly been bustling everywhere else.

What makes Ireland so special?

Dublin airport traffic for May 2021 is showing here as 80% below 2019 levels
Would be interesting to see what proportion of 2019 flights are operating from other countries for comparison.

Dublin airport traffic for May 2021 is showing here as 80% below 2019 levels
Would be interesting to see what proportion of 2019 flights are operating from other countries for comparison.

Now that you have your control, Ireland = >20% drop YoY

Look at the images or live flight radar sites.

There is your answer. 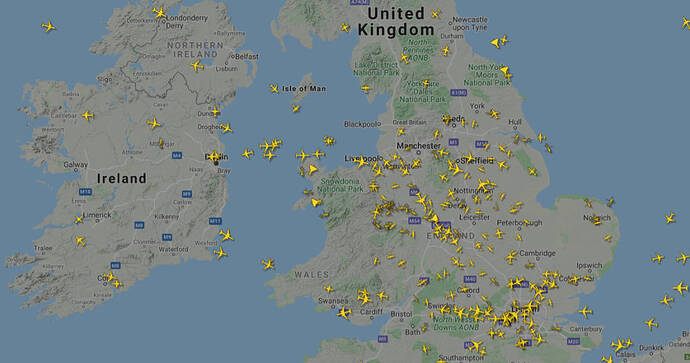 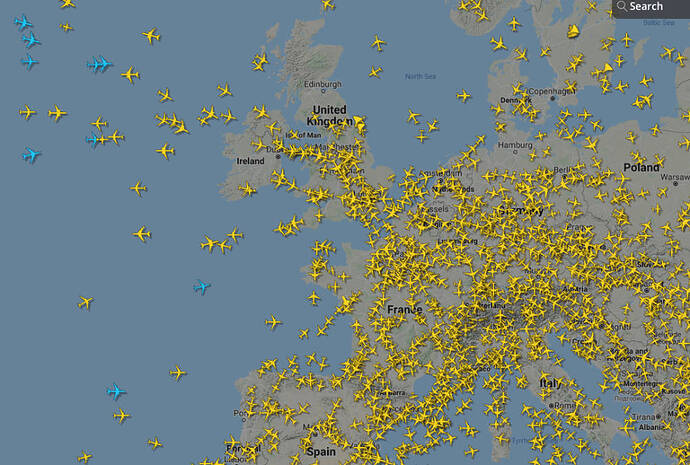 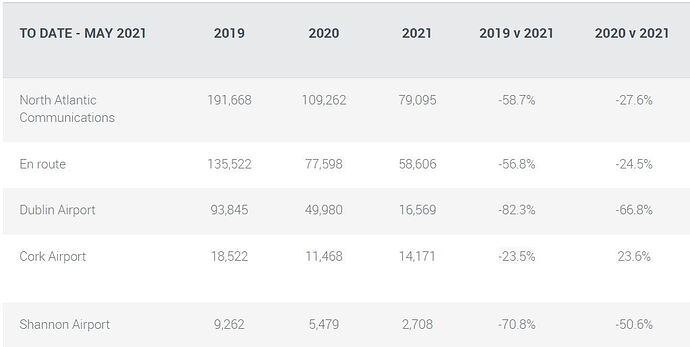 I suppose the number of BA pilots is so small that the anecdotal reports of four young pilots dying within a week of each other in a single airline are statistically significant. Nothing to see here though, Reuters assure me. 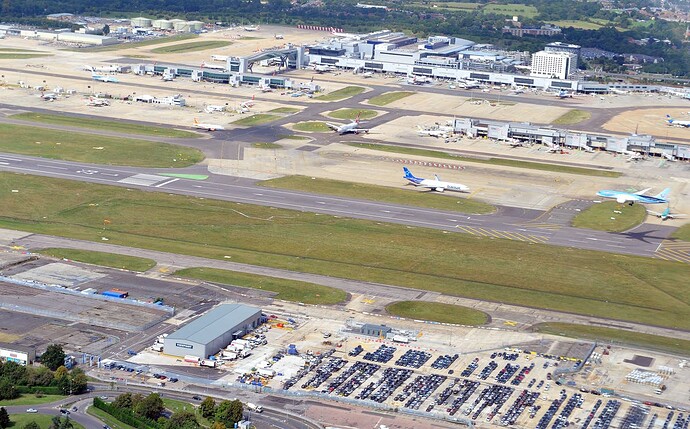 Balpa said the number of flights into and out of the UK has fallen by three-quarters compared to 2019.

The British Airline Pilots Association (Balpa) said the UK aviation industry has been the hardest hit in Europe by restrictions on international travel.

Its analysis of official European air traffic data for June showed that the number of flights into and out of the UK has fallen by three-quarters compared to 2019.

The union said its study showed that Gatwick and Manchester airports were the worst affected in Europe, with Heathrow and Stansted close behind.

Remember the UK has given the first shot to over 80% of it’s population, and over 50% have had two shots.
Developments in the UK tell us everything about how this year will pan out, and the push back against restrictions, the calamity of people rushing back from holidays in Portugal etc.

Politically it is only elements within the Conservative party that are fighting against the Covid dogma across these lands. Their motivations for that, well we could speculate on that. But at least they are trying. Which is more than can said for the ‘nationalist’ movements in Scotland, Wales and most Irish, with a few honourable exceptions.

Popping these here as naturally if British Airways are having problems and other airlines have followed suit by promoting pilots ot get injected, then it would not be a giant leap to think this problem could very quickly become a real industry show stopper.

What’s that you… Pilot Shortage? Well I never…

No Fly Zone Meant to post about the rumours that appeared a few weeks ago. They didn’t seem to lead anywhere specific - Now we have this Sky News: Airlines are addressing the problem of blood clots and are recommending VACCINATED people not to fly due to latest scientific insights and possible lawsuits. Video @ Src: https://mobile.twitter.com/Sander_2021/status/1403831984804270081

The actual number is 4 BA has approx 4500 pilots Reuters says its bollox (not the Deaths) however upon reading between the lines of a tweet posted by a BA head one would wonder. https://www.reuters.com/article/factcheck-coronavirus-aviation-idUSL2N2NZ1ZO 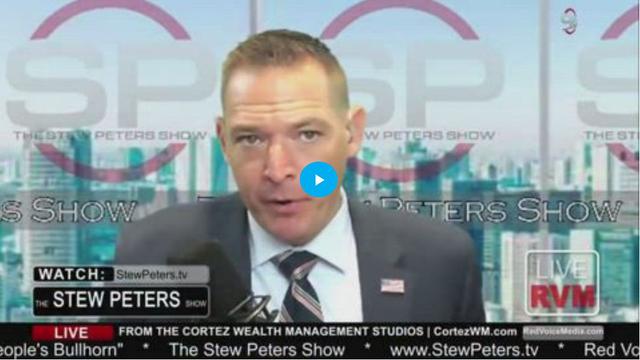 Considering the Aviation Industry the biggest threat to the Climate, to be liquidated for the proles before 2030, it’s much cheaper for the airline companies to inject the Substance instead of paying the redundancies.

What is going on?

Shortages? Pilot Shortages? Pilots got early workplace directive to et shot up, they got finical incentives too to get the shots. Extra Money. Then, you career, it is suddenly over a few months later because of the #ClothShot? 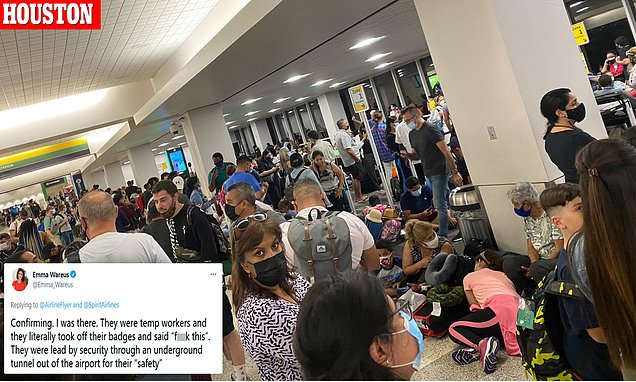 Passengers are left stranded as airlines buckle under demand

Thousands of airline passengers were in misery on Monday as American Airlines and Spirit were hard hit by cancellations and delays. Spirit blamed 'operational problems' and AA the weather.

Vaccidents in the Sky, both pilots shot up?

If we are at the aviation industry being decimated here is another one: 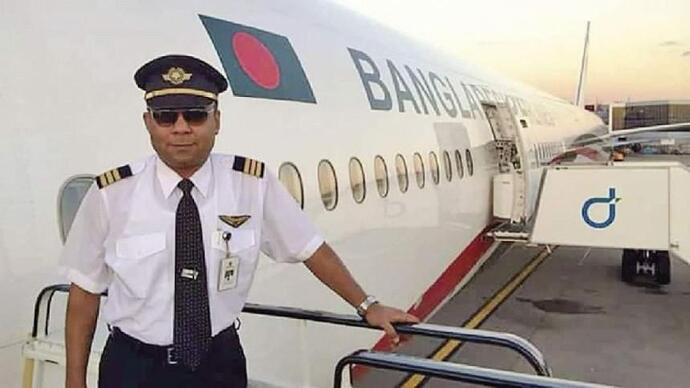 Well, we have read the reports about the Jet Blue pilots dying following taking the experimental COVID shots, and of course, the Delta pilots that faced a similar fate. However, this seems to be the first incident where a pilot has suffered an... 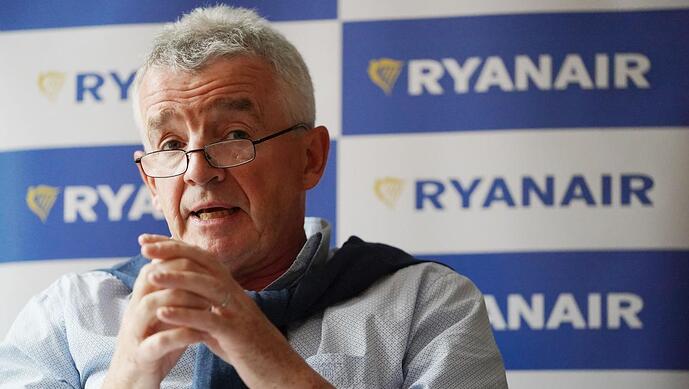 Ryanair boss Michael O’Leary has warned that prices will increase as passengers rush to holiday in Europe next summer.

“Take out Thomas Cook (six million seats), Flybe (eight million seats), Norwegian (nearly 24 million seats) – Alitalia’s reducing its fleet by 40pc. There is going to be about 20pc less short-haul capacity in Europe in 2022 with a dramatic recovery in demand.” 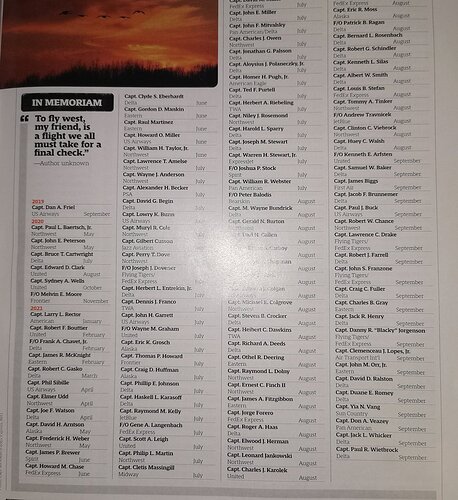 Worth reading the various replies:

Found a better picture and some more data on previous years. Comes from their membership department, so not a rock solid dataset, but still noteworthy IMO. 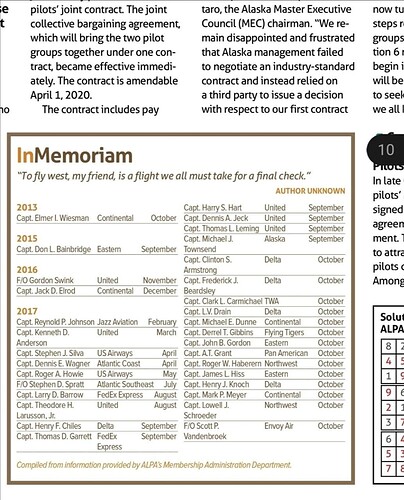 The Airport chaos (or Travel Hubs) is a bit of a misdirection with plausible optics, iirc it all began ages ago with Pilot being sick and/or retiring quitting to avoid the #DeathShot

If the insurance companies won’t insure the planes full of passengers because of the jabbed pilots that explains the chaos in the world at the airports. It’s not baggage handlers, staff shortages, catering delays or refuelling delays. See through the lies.

What’s going on with all those vaxxed pilots? As stated by one of Germany’s EU PMs, there are entire crews that are 100% vaxxed; no backup unvaxxed members. And just think, Austin requires military pilots to be jabbed to the jizzle. 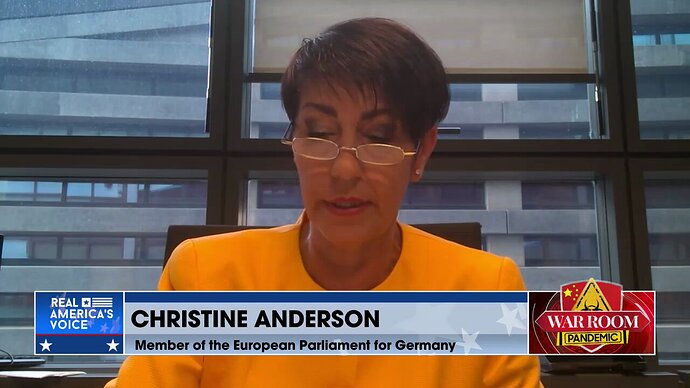 @
US Freedom Flyers are in demand by the elite to provide unvaxxed crews on their business jets. Rules for thee but not for me.