The Swedish experience and approach to mass immigration

Globalist SAS ad asks: what is truly Scandinavian? Nothing apparently.

Under the Doctrine of Discovery, legally the Aboriginal Australians/Native Americans didn’t exist. 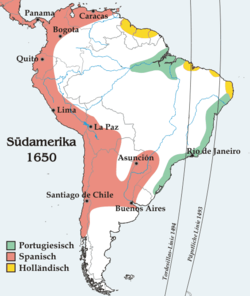 Inter caetera ("Among other [works]") was a papal bull issued by Pope Alexander VI on the fourth of May (quarto nonas maii) 1493, which granted to the Catholic Majesties of Ferdinand and Isabella (as sovereigns of Castile) all lands to the "west and south" of a pole-to-pole line 100 leagues west and south of any of the islands of the Azores or the Cape Verde islands. It remains unclear to the present whether the pope was issuing a "donation" of sovereignty or a feudal infeodation or investiture.... 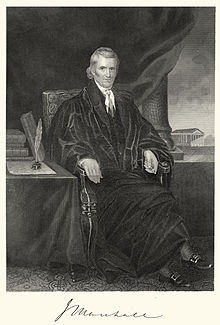 The discovery doctrine or doctrine of discovery is a concept of public international law expounded by the United States Supreme Court in a series of decisions, most notably Johnson v. M'Intosh in 1823. Chief Justice John Marshall explained and applied the way that colonial powers laid claim to lands belonging to foreign sovereign nations during the Age of Discovery. Under it, title to lands lay with the government whose subjects travelled to and occupied a territory whose inhabitants were not s...

Terra nullius (/ˈtɛrə.nʌˈlaɪəs/, plural terrae nullius) is a Latin expression meaning "nobody's land", and was a principle sometimes used in international law to justify claims that territory may be acquired by a state's occupation of it. Terra nullius stems from the Roman law term res nullius, meaning nobody's thing. According to the Roman law res nullius, or things without an owner, such as wild animals (ferae beastiae), lost slaves and abandoned buildings could be taken as property by anyone ...

Irish aren’t Irish, Israelis aren’t Israelis etc. etc… but yea, the next ad has already been made, didn’t ya get the memo, Resistance Is Futile

Some of ye lads are very sensitive, to be honest. It’s an ad, not the end of the world.

Better to have some sense than being dullard.

Better to have some sense than being dullard.

It’s just a general observation. No need to be overly sensitive. It’s not always about you.

Steady on! I didnt suggest it was. I was just asking, generally, like.

Anyway, storm in a teacup, eh?

Yes and no and somewhere in between.

Some of ye lads are very sensitive, to be honest. It’s an ad, not the end of the world.

I guess a Toblerone is no longer a Toblerone, someone tell the Swiss Quick!

The foreign population is constantly increasing in Switzerland. It rose from 14% of the total population in 1980 to 25% today. The Swiss Confederation is among the countries with the highest proportion of residents born abroad.

Whereas the country had 285,000 resident foreigners in 1951, there are now 2.1 million. The country’s population meanwhile numbers 8.5 million.

The 'Great Replacement' In Switzerland

In the face of significant migratory flows, the Swiss government has taken measures aiming to increase standards relative to immigration, to reduce immigration, and to defend the natives’ way of life...

'Course some believe Ireland has a similar ratio if you included those whom are not to be counted.

All your Triangles belong to US.

Toblerone (/ˈtoʊbləroʊn/; German: [tobləˈroːnə]) is a Swiss chocolate bar brand currently owned by US confectionery company Mondelēz International, Inc., which was formerly Kraft Foods, the company that acquired the product from former owner Jacobs Suchard in 1990. It is produced in the capital city of Switzerland, Bern, and the bear symbol of the city is still visible in the logo. Toblerone is known for its distinctive shape, which involves a series of joined triangular prisms. Toblerone was cr...

And sure, who can blame them?

Distribution of equivalised disposable income, standard of living and inequalities between rich and poor in Switzerland and Europe

A victory over Sweden's colonialism

A recent court verdict could affect Indigenous rights in Sweden and beyond.

Girl, 17, 'decapitated by boyfriend after she ended relationship'

She went missing after visiting his home to collect her belongings.

Sweden: 17 year old girl BEHEADED by boyfriend | Times of Sweden | Your home for...

In a case that has SHOCKED Sweden, a 17 year old girl was beheaded by her boyfriend after she dumped him. The young girl, Wilma Andersson dissappeared on the 14th of November last year and a total of 5 000 police officers, experts and volunteers were...

I blame the parents, idiots

12yo girl killed by stray bullet in gang war near Stockholm, leaving Sweden...

A drive-by shooting near the Swedish capital has left a 12yo girl dead, stoking shock and outrage nationwide as the government once again vows to step up policing and impose harsher sentences to stop a wave of gang violence.

What do Minneapolis and Malmo have in common? Import Somalia, become Somalia. Who’d’ve thunk.

This barbaric, 6th century ideology doesn’t belong in any civilised society.
If a muslim burns a bible down in Dublin city centre will Paddy burn his neighbourhood down? I think not.

A wave of chaotic unrest broke out in Malmo, Sweden after anti-Islam activists filmed a public Koran burning, sparking protests that soon descended into riots, with unruly demonstrators setting fires and clashing with police.

Religions in Sweden (2016) Religion in Sweden has, over the years, become increasingly diverse. Christianity was the religion of virtually all of the Swedish population from the 12th to the early 20th century, but it has rapidly declined throughout the late 20th and early 21st century. Christianity came to Sweden as early as the 9th century mainly as a result of an expansion in trade. The ancient Nordic religions were slowly replaced. Several centuries later all monarchs were Christian and Chri...

Sweden is mostly a protestant country (61.1% Church of Sweden (Lutheran)). Their is a greater percentage of Muslims (1.5%) than there are Catholics (1.2%) in Sweden. 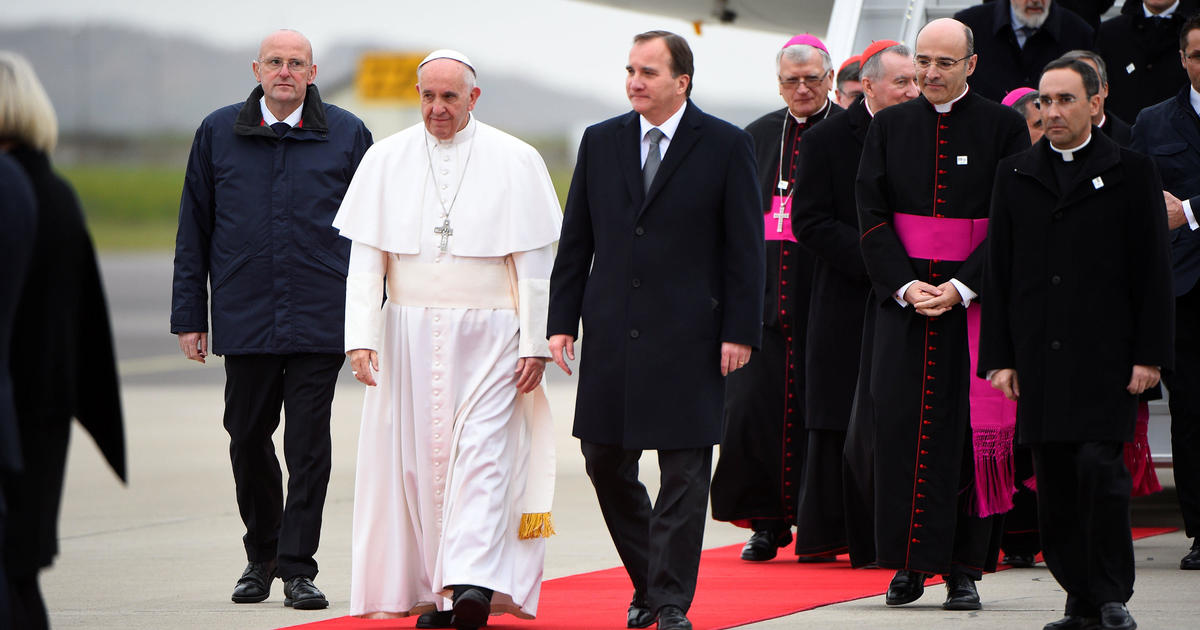 Pope arrives in Sweden to mark 500 years since Protestant Reformation

Of 22 European countries analysed, only Sweden had recorded a significant rise in deaths since 2000

The swedes try and ignore that too. Ethnicity isn’t recorded in crime statistics. Women are being murdered in larger numbers, honour killings? How would they know if they close their eyes and block their ears and say lalalalalalala

"One major political sticking point is whether the recent violence should be connected to Sweden’s recent wave of immigration. Swedish police don’t register criminal suspects according to ethnicity, but prosecutors say several of the men facing trial have non-Swedish backgrounds, and that’s been used as ammunition by anti-immigration parties.

In a televised party leader debate last week, the leader of the nationalist Sweden Democrats Jimmie Akesson called for a crackdown on what he described as “imported values” that sanction violence against women.

Sweden’s Gender Equality Minister Marta Stenevi says that Sweden does have a problem with so-called “honour crimes”, which are committed to protect or defend the supposed reputation of a family or extended community. But she believes labelling violence towards women as an “immigrant issue” is “really, really diminishing the problem”, describing violence against women as “deeply, deeply rooted” throughout Swedish society."