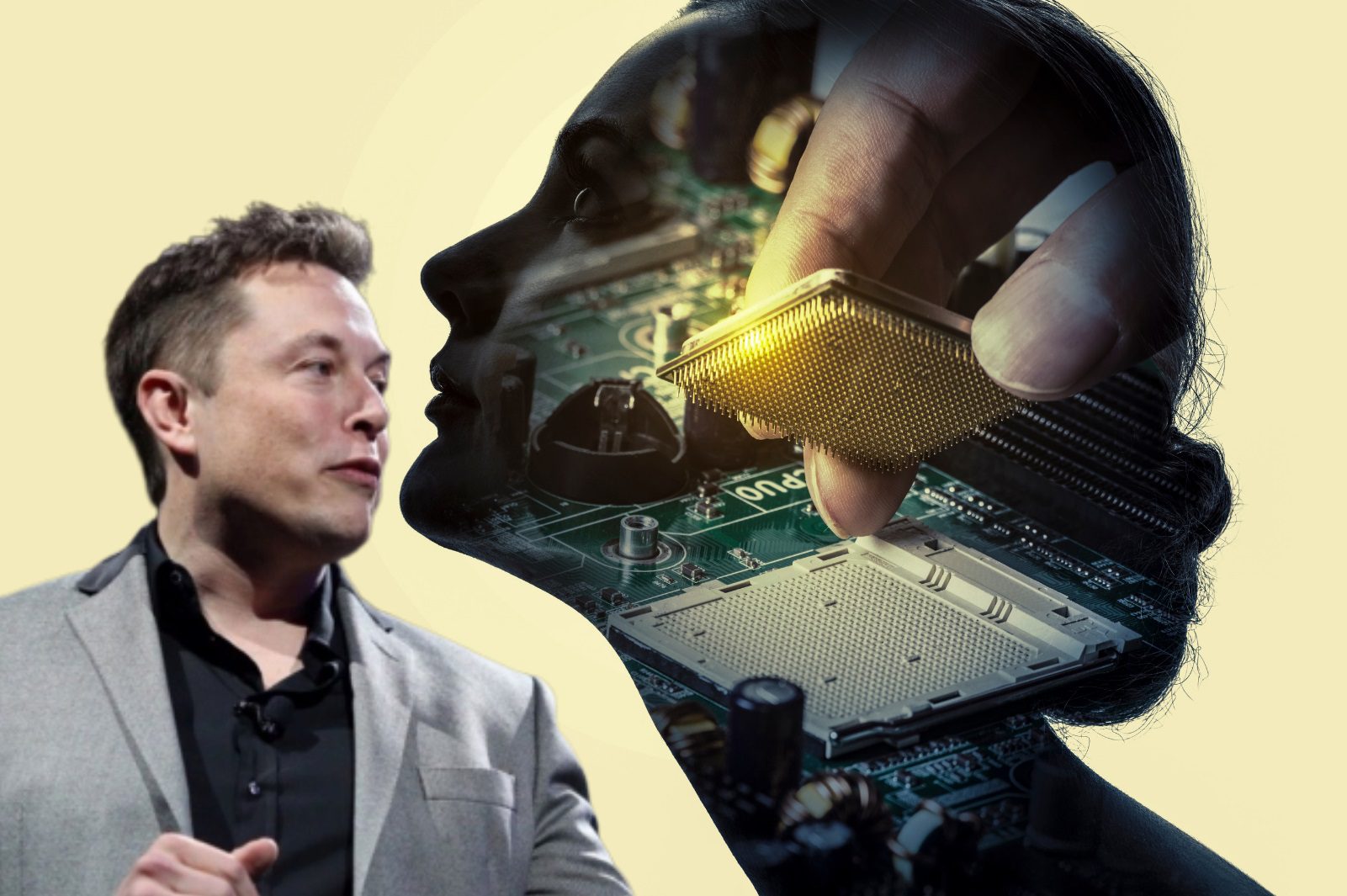 Warning: Elon Musk is Supplying Globalists With Technology to Control Our Minds...

Klaus Schwab and the World Economic Forum are ecstatic that transhumanist Elon Musk will start testing brain implants in humans this year.

Exactly, just a bid, you can’t buy a listed company in a couple of days. The formal acquisition will take time. Only a couple of days ago I’d have been astounded if he actually went ahead but it’s plainly obvious from his own twitter feed his little ego is enjoying all the support and attention on this so maybe he actually will be stupid enough to buy it.

Regardless of your views of whether Musk will make any difference, who on earth thought this kind of tripe worth publishing? 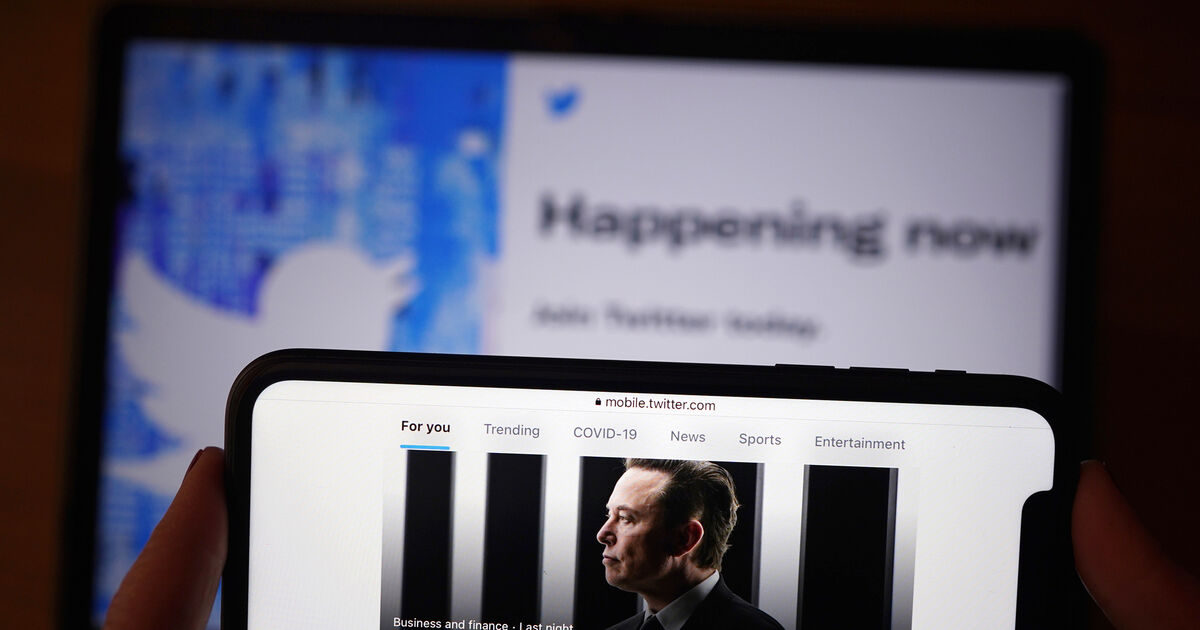 Maeve Higgins: In reality, Elon Musk is just another idiot with too much money

Being stupid is one thing; being stupid and powerful is another, much worse, scenario

Read her as informative comedy

Being stupid is one thing; being stupid and powerful is another, much worse, scenario

2. Progressives hate the thought of being left alone on earth

He’s the richest man in the world and employs lots of rocket scientists to indulge his obsession with space travel.
Elon Musk thinks, incorrectly, devastatingly, that travelling to Mars is a solution to the destruction of our own planet

3. In this mindset there’s no Free Speech only "Free Speech"

Now, he is set to buy Twitter in some misguided attempt to protect “free speech”

4. Again, let me repeat, No Masters in International Development!

Most people, even his detractors, think Elon Musk is brilliant, but I’ve been paying attention, and the man has so many stupid ideas and does so many stupid things… I suspect he could be stupid. 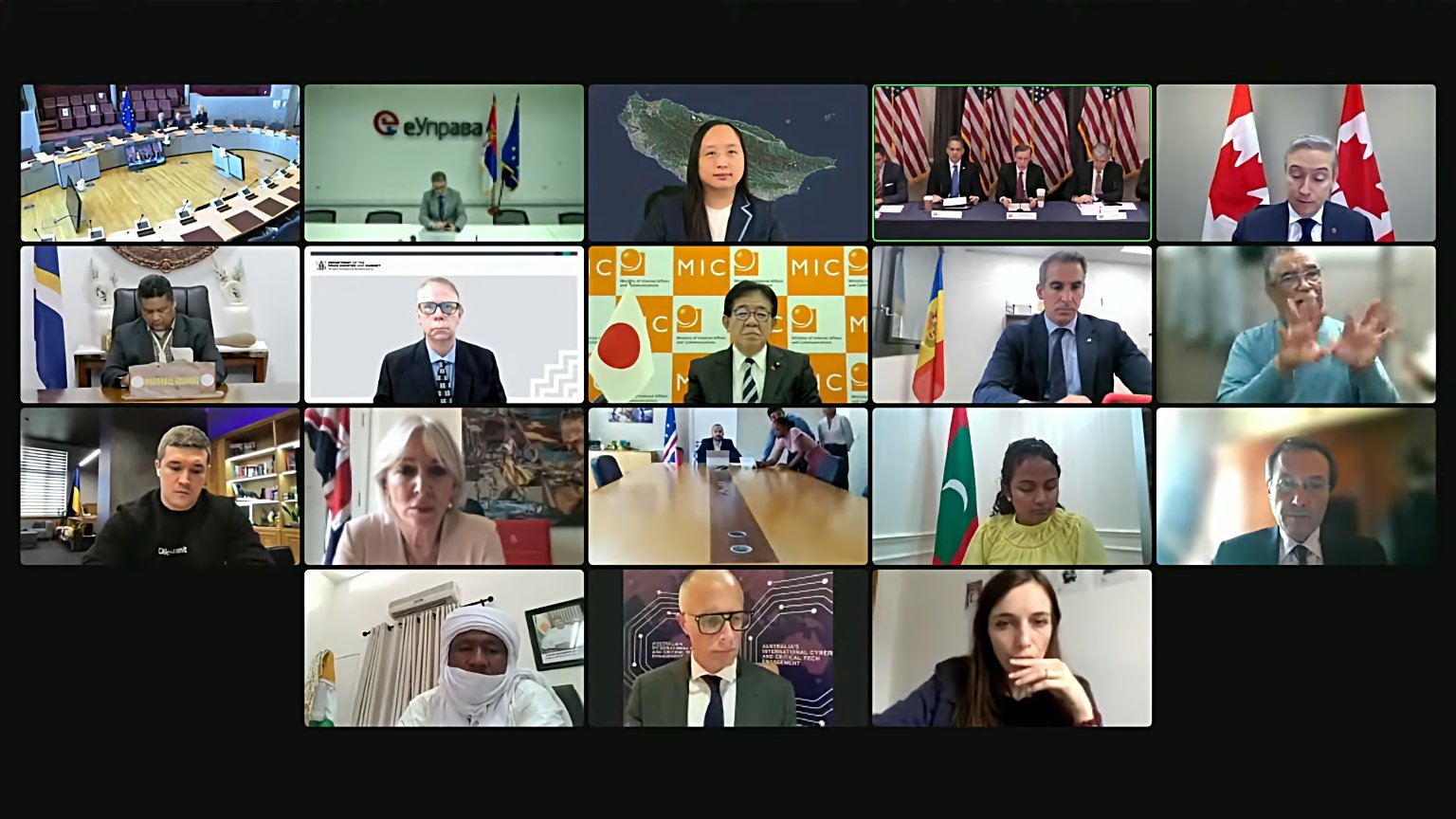 60 countries sign declaration that commits to bolstering "resilience to...

Declaration for the Future of Internet

The Declaration for the Future of the Internet, signed by 60+ international partners to date, sets out the vision and principles of a trusted Internet.

Interesting affectations and allusions to “We the people…” in that document, a type declaration but for the net, as if cyberspace is their to declare.

He should get back to what he normally does in the park. 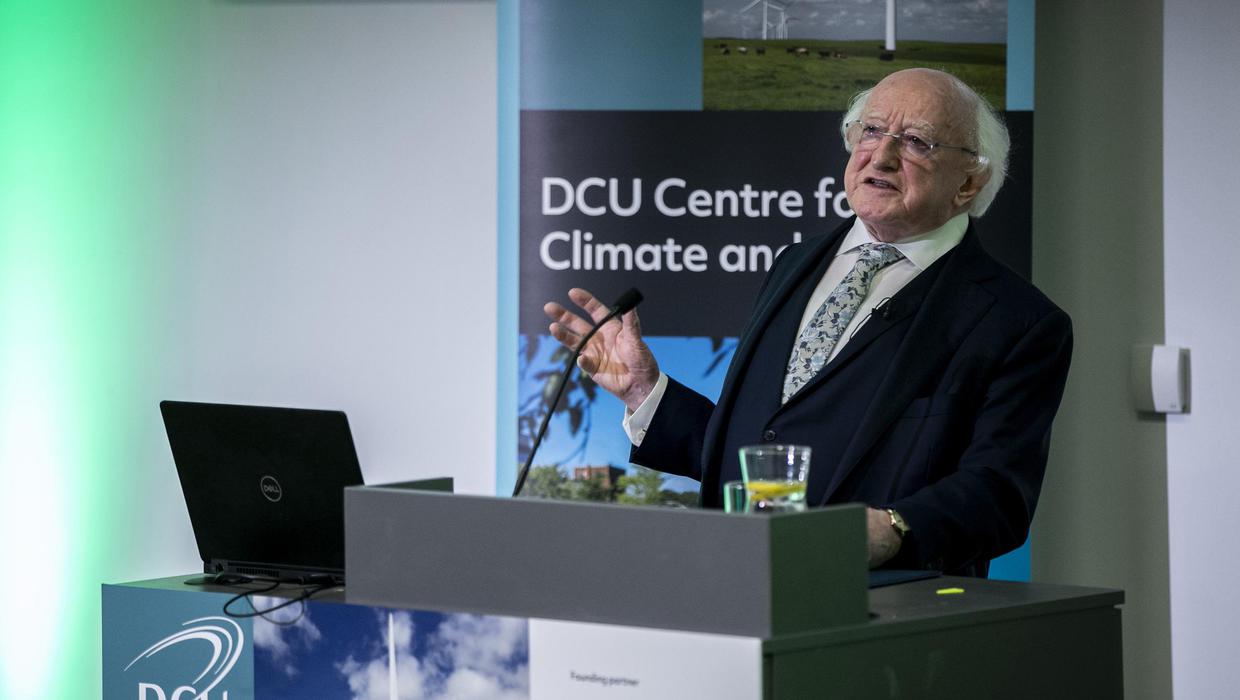 Gee whizz, I hope there weren’t any shenanigans like suppression around Casey’s and other candidates social media accounts across multiple big tech platforms during a presidential election like.

From his first campaign he knows the value of having the media right onside.
Pat Kenny took Gallagher down at the last fence for Higgins in a spectacular display.
RTE had already crippled McGuinness with an ambush in Athlone shopping center and made sure the Norris disability story got enough play to unseat the early leader.
Higgins knows the value of media support better than anyone.

The president apparently thinks he’s entitled to mouth off on the private sale of an Irish company.

The dark side of the rainbow: Homosexuals and bisexuals have higher Dark Triad...

Research on the Dark Triad traits—psychopathy, Machiavellianism, and narcissism—reveals malevolent, transgressive, and self-centered aspects of person…

“In truth, woke capitalism may soon be killed off – and it will be achieved through the relentless force of the free market.”

Well almost every business simply throws in ‘sustainability’ these days with often zero meaning to it.

B.T. Barnum negotiating tactics to drive the price or Crypto financing not working out like planned / or other things? 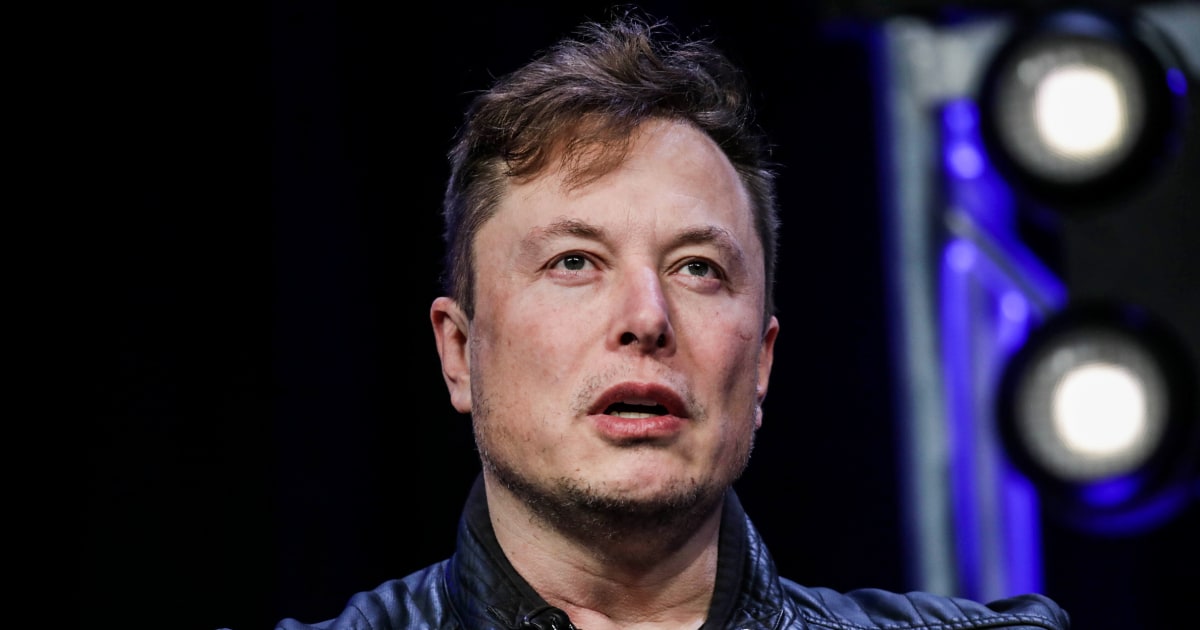 It was not immediately clear based off Musk’s tweet if any official steps had been taken to halt the acquisition.

The updated Netflix Culture memo includes a new section called “Artistic Expression” that states that it will not “censor specific artists or voices” even if employees consider the content “harmful.” “If you’d find it hard to support our content breadth, Netflix may not be the best place for you,” the memo states, later adding that employees may be required to work on projects that they “perceive to be harmful” and that if they have a hard time accepting their work assignment, they might want to consider working somewhere else.